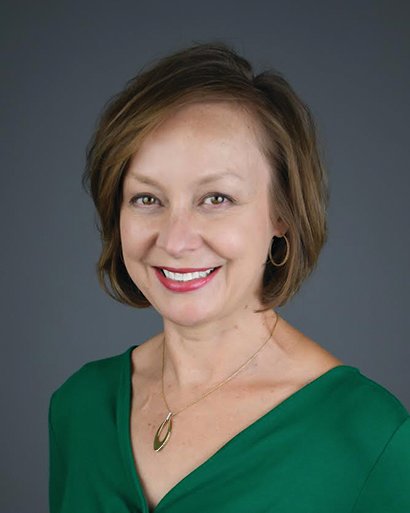 East Georgia State College (EGSC) is excited to announce Tifani L. Pool as the new Director of the EGSC-Statesboro location. Pool will oversee the day-to-day operations of EGSC-Statesboro which is in the Nessmith-Lane Building on the campus of Georgia Southern University.

Pool began her tenure in higher education as a college student worker at EGSC in the Admissions/Registrar’s Office and at the University of Georgia in the Admissions Office. After graduating from UGA, she was an Admissions Recruiter for South College in Savannah and then for Georgia Southern University. For the past twenty-one years, Tifani has been an Assistant Registrar in the Office of the Registrar at Georgia Southern University (GSU) where she supervised the registration and records areas. She also served as a First-Year Experience instructor for two years alongside one of her faculty colleagues.

"We are very excited to have Tifani join our team in Statesboro,” said Dr. John Cadle, Interim Provost & VPASA. “She brings with her a wealth of knowledge about higher education and the Statesboro community, which is very important in this role. We look forward to having her lead our EGSC-Statesboro location."

Tifani holds an Associate of Arts from East Georgia State College, a Bachelor of Business Administration from the University of Georgia, and a Master of Education degree from Georgia Southern University.

Tifani is originally from Swainsboro, and is the daughter of Jill H. Landing of Swainsboro and Bobby H. Landing of Millen. She resides in Statesboro with her husband, Scot Pool, and their son, Ellis, who is a 5-year-old kindergarten student who loves to ride elevators.

The East Georgia State College-Statesboro location is conveniently located in the Nessmith-Lane Building on Georgia Southern University’s campus. Students can enjoy personalized instruction thanks to smaller classes so that professors can show each student individualized attention. EGSC-Statesboro students are also provided access to student service opportunities available on the Georgia Southern campus. The Bobcat to Eagle (B2E) Program allows students at EGSC-Statesboro to easily transition to Georgia Southern. More information can be found at ega.edu.