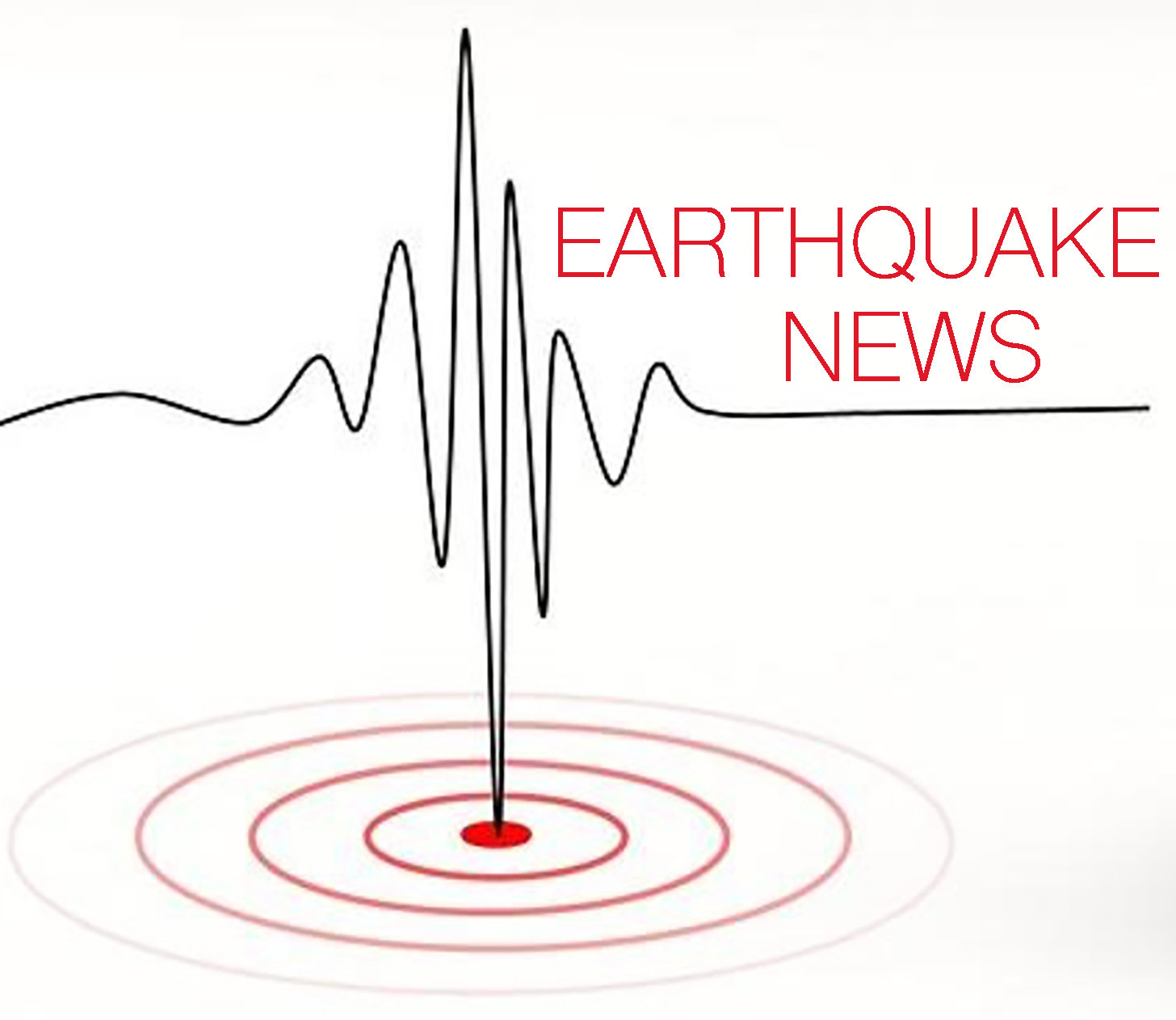 Did you feel the earthquake???

Some may and some may not be able to provide a personal account of the chilling experience of an earthquake within their lifetime. However, even if you didn’t feel the actual rumblings this weekend, by now you have surely heard fifty different versions of it. Everything from "it moved my furniture across the room" to "what earthquake, I never heard a thing".

Be that as it may, many locals were definitely startled awake by the rattling and groaning effects stemming from the 3.9 magnitude earthquake. The epicenter of the quake was reported to be near Metter occurring at approximately 4:05 a.m. on Saturday, June 18th. Reports of minor effects from the tremors were received from many areas in Georgia and portions of South Carolina. Fortunately, there have yet to be any official accounts of major damage or injury. According to the National Weather Service earthquakes that measure under a magnitude of 5.0 are typically not known to cause structural damage. This is the second "notable event" earthquake to have occurred near Emanuel County in the last 18 years. Officials say minor seismic activity occurs more often than we may think but rarely ever measures above magnitudes of 1.6 or 1.7. So far, 2022 has been a wild year with two tornadoes and an earthquake. Hopefully, Mother Nature will now calm down a bit and give us a peaceful summer and fall.