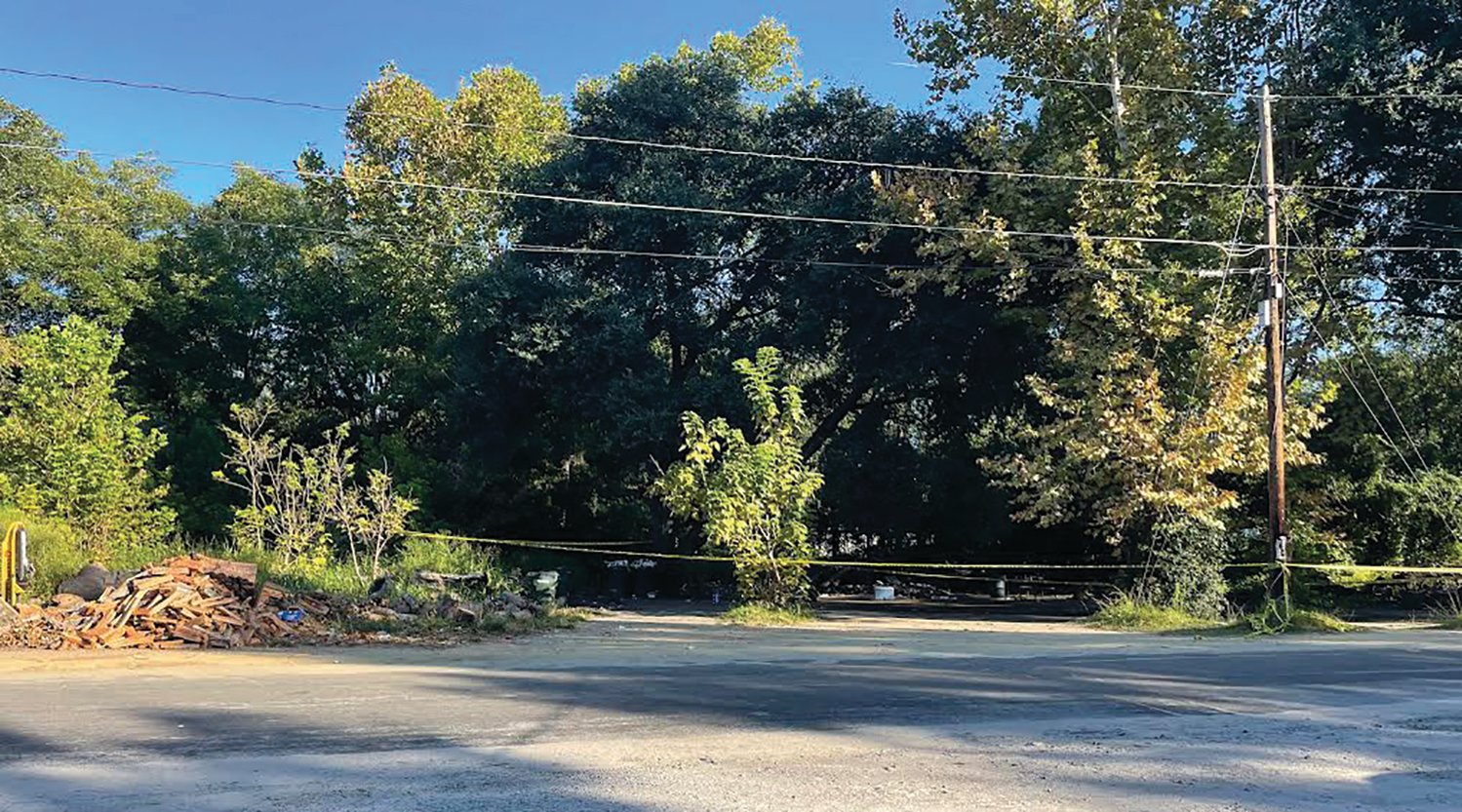 At approximately 6 p.m., Monday, September 19, officers with Swainsboro Police Department responded to a Williams Street location in reference to shots fired with possible injuries. Upon arrival, officers located an African American male subject laying face up on the edge of the roadway and immediately began CPR in attempt to resuscitate the individual as EMS services were in route to the location. Upon EMS arrival, law enforcement and medics observed that the male subject suffered from a single gunshot wound between his neck and mid-back area as transportation from the scene to medical setting took place. The involved male subject, later identified as 19-year-old Eric Foreman of Swainsboro, was pronounced dead at Emanuel Medical Center at 6:53 p.m. Monday night.

SPD Chief Randy Ellison held a press conference the following morning at police headquarters and announced Foreman’s death and reported that medical services had also been rendered to an additional three gunshot victims involved in the incident, Derrick Smiley, 22; Justin Canady, 36; and Jamal Jenkins, 38. According to details released during the Tuesday morning press conference, it had been confirmed that Smiley suffered from a gunshot wound to the leg which resulted in a severe fracture and Canady had received treatment for a gunshot wound to the lower abdomen. Jenkins requested EMS assistance come to him after an attempted flee to Adrian fell short due to blood loss resulting from the severity of his wounds. Due to his location at that time and Emanuel County EMS responding to on-going calls, Jenkins was picked up by Johnson County EMS services and eventually transported by EMS to Augusta for further treatment. Both Smiley and Canady were also transferred to Augusta to receive further treatment, Smiley was airlifted, and Canady was transported by EMS.

Chief Ellison also briefly spoke on investigative discoveries related to the case so far. He advised that multiple spent rounds, totaling 17 at the time of the press conference, from three different caliber weapons had been recovered from the scene as well as the involved vehicle, a small SUV, that is believed to have been occupied by the four known gunshot victims prior to the exchange of fire taking place. The vehicle was located at the end of Rentz Street, often referred to as Northwest Street by residents of the neighborhood, and had multiple gunshot holes and busted glass. The vehicle was transported and secured as evidence for later processing. As investigation of the crime scene area continued, the Chief commented on reports of an altercation taking place prior to the shooting. Unconfirmed allegations also were made pertaining to gang-related involvement. "The question that is central to this investigation is whether the shooting death of Mr. Foreman was an act of self defense or just simple criminal assault. Noncompliance leads to hinderance in solving department cases,” Chief Ellison commented. “Law enforcement officers are here to help stop things like this from happening, not to subpoena and take everyone to court to pry information from them. We need to be a little more understanding that the community has got to come together. Oftentimes, we’re only as good in investigations as the information we can get. We have to rely on people who were there at the place where the crime happened and it’s getting more and more difficult to get information. We have got to work together, as a community.” Chief Ellison commented on his appreciation for assistance received from Emanuel County Sheriff deputies, East Georgia State College Police Department, representatives from the district attorney’s office as well as other officials who responded to assist with the aftermath of Monday’s shooting.