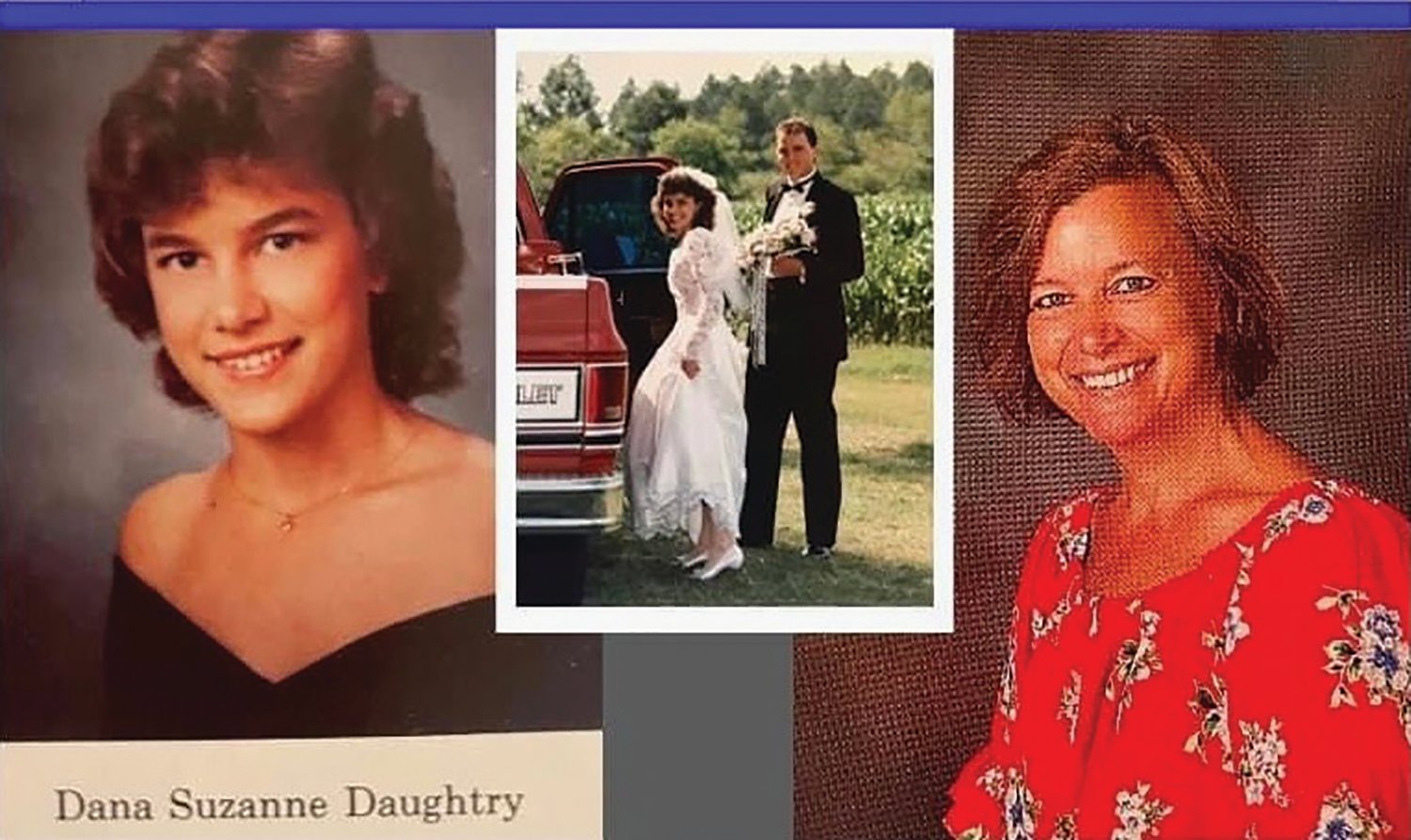 Dana Daughtry Durden is a 1986 graduate of David Emanuel Academy. She attended Georgia Southern University in Statesboro where she followed in her mother’s footsteps and pursued a teaching degree. During her senior year of college, Dana married her longtime sweetheart Tony Durden who she met during her sophomore year while taking the SAT at Georgia Southern University. She and Tony have been married for 32 years and share two beautiful children together, a son, Seth and a daughter, Suzanne, both of whom are DEA alumni just like their mom, and University of Georgia graduates. Seth is a licensed forester and a real-estate agent while Suzanne has a master’s degree in Education and is a Kindergarten teacher at Twin City Elementary.

When Dana graduated from college in May of 1990, she immediately knew where she wanted to teach. Her heart led her back to her beloved alma mater, David Emanuel Academy. Dana reminisced on the fond memories that she had of growing up at DEA and wanted to continue to be a part of it. Not only did Dana experience the student life there, but she also witnessed her first love of teaching in those same halls, through the eyes of her own mother Jackie, who had been a DEA first grade teacher for almost twenty years. The same year that Dana graduated with her degree and decided to return to teach at her alma mater is the same year that Jackie decided to retire, leaving a vacant teaching position. Dana interviewed for the position and was given the opportunity to join the DEA family once again, as the new first grade teacher, literally stepping into her mother’s position. Although Jackie had plans to retire, when a kindergarten position became available, she unexpectedly returned for one more year. Making Dana’s first year as a teacher even more special. Dana is now in her 32nd year of teaching at DEA! She has taught hundreds of students over the years including her own children and family members. “Miss Dana” has earned quite the reputation as a hands-on, fun and loving teacher. She is best known for her love of animals and even has her own unique farm that is home to many furry and feathery friends including alpacas, cows, goats, lambs, chickens, baby turkeys, tracking dogs, a donkey and a hamster. Dana loves intermingling her love for animals with her love for teaching, because of this many of her farm raised pets have travelled to school with her to meet the children of DEA. Some favorite classroom traditions that she has instilled at DEA are hatching chicks after spring and taking the kids on a field trip to her farm twice a year where they get to learn about the many different animals and types of crops, beekeeping, bug hunting, and at the end of the trip they always get to enjoy a hayride. Another invaluable role that Dana plays at DEA is as a bus driver. She has carried DEA students up and down the road for 27 years, along with whatever animal is coming to school with her that day!

Dana contributes her teaching success to giving God a little time in the classroom each day. They pray, sing songs and do a daily Bible lesson for which she says God blesses. Dana Durden is truly an unforgettable teacher. Outside of the classroom, Dana continues her love for children, animals and learning through Camp Bugaboo. Camp Bugaboo is a camp that she started while in college and continues today with the help of her daughter Suzanne. Camp Bugaboo is held during the Summer at her farm, Old Daughtry Farms and is designed for kids 4 through 8 years of age. Dana calls it “Good ole country fun!” with kids enjoying arts and crafts activities as well as outdoor activities like catching frogs, playing in the pond, swimming in the cow trough, putting chickens to sleep and lots of other hands-on science experiments. Dana says that the values instilled in her during her time as a student at DEA has played a major role in her adult life. “The relationships built during my school years at DEA carry on throughout my life. DEA has always meant family to me and those special relationships as a student, parent and as a teacher carry bonds that will last forever!” She hopes that DEA continues to soar! “I would love to see DEA grow. As long as the strong family connections are kept through the growth of the school along with the traditions that have always made DEA special.” She also wants to leave some advice for current DEA students. “Enjoy everything that DEA has to offer and keep those relationships with your favorite teachers because it will mean just as much to the teacher as it will to you when you become an adult.” The staff of David Emanuel County say, “Thank you Dana for a lifelong commitment to DEA. It is a better place because of teachers like you.”