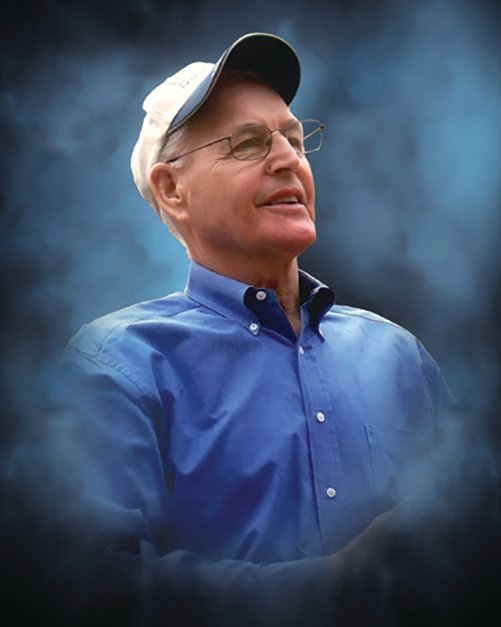 Mr. Christopher Kelley Thompson, 82, of Swainsboro, passed away peacefully with his family by his side Thursday, November 17, 2022, at his residence following an extended illness. Graveside service was held at 1 p.m. Sunday, November 20, in Swainsboro City Cemetery with Reverend John Durden officiating.

Chris, as he was known, was born March 23, 1940, in Swainsboro, to Linwood Thompson and Mary Kelley Thompson. He graduated from Swainsboro High School in 1958. With the purpose only of appeasing his parents, he attended Abraham Baldwin Agricultural College briefly. His love was in the shop – repairing cars; he was intense about mechanics. Chris purchased Auto Electric Service in the early 1960s and ran it with passion until his illness prevented it in April of 2022.

When his buddies gathered at the shop to share a story, they were surely always entertained with a joke. He enjoyed every minute of the days spent at the shop and with his friends, as Chris was in his element when in social settings. The friends he made and the customers he served over the years were treasured.

Throughout his life he served in the National Guard, was a member of the Swainsboro Jaycees, earned a pilot’s license, and was an active member of the committee that organized the Swainsboro High School 50’s reunions. His accomplishments were many, but his ultimate interest was in his children. He was a loving, supportive, and dedicated father – he believed in his children.

His son, Kelley, served in the US Navy, and while stationed in Charleston, SC, Chris made many trips to observe and encourage his interest.

His daughter, Melonie, owned and operated the Southern Dance Connection for 27 years. Chris built sets for recitals, decorated floats, cheered on thousands of dancers, and drove the tractor for the hayride (a true joy for him) at the studio’s annual Christmas party for each of those years.

His son, Tracy, graduated from the Citadel in 1992 after playing four years with the Bulldog football team. Chris missed only one game in those four seasons. He was engrossed in the history of the Military College of SC and was his son’s biggest fan.

Chris followed his grandsons to sporting events, from recreation ball to Zach’s years at Kennesaw State playing football for the Owls. There was little that Chris enjoyed more than heading out with family to a football game.

Chris was one of the few people that one comes across in life that possessed the kindest of hearts, a constant smile, and an endless collection of jokes. Mr. Thompson is preceded in death by his parents.

The family would like to extend their gratitude to the staff of PruittHealth Hospice of Swainsboro for the care they gave Chris.