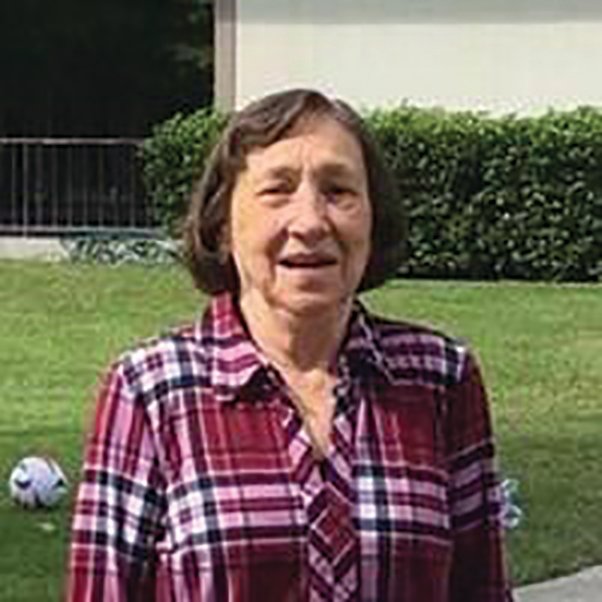 Mrs. Sellers was born in Swainsboro to the late Guy and Della Turner Shealy. She was a member of the Eastwood Church of God. Mrs. Carol was a retired insurance agent. In addition to her parents, Mrs. Sellers is preceded in death by her husband, Joseph Ray Sellers; sister, Ruby D. Hudson; and granddaughter, Sarah Celeste Snooks.

Tomlinson Funeral Home was in charge of arrangements.