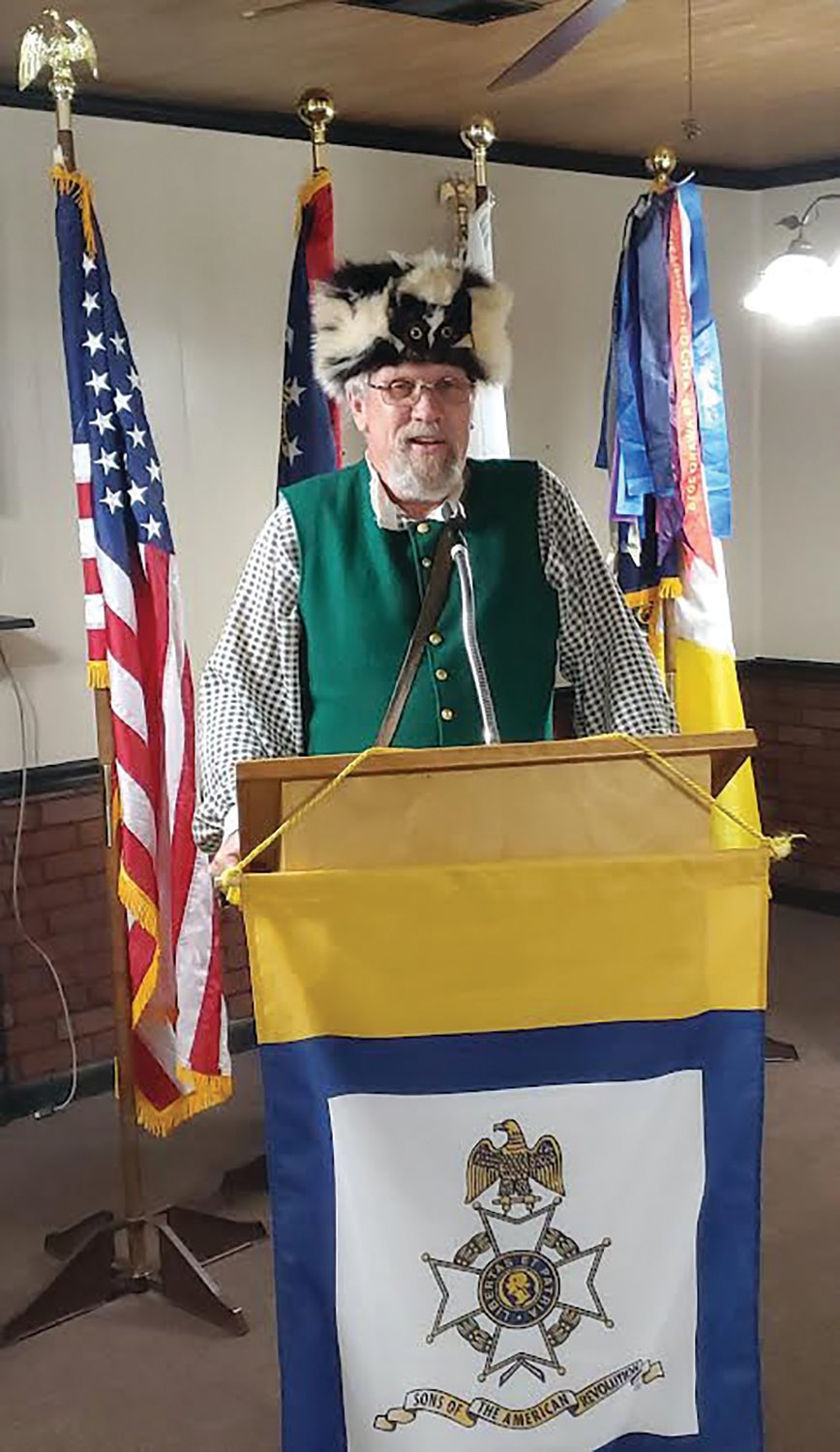 The Brier Creek Chapter, Georgia Society Sons of the American Revolution, held its monthly meeting, Thursday night, November 3, 2022, at Wall's Diner in Sylvania, GA. With President Wayne Howard presiding, we had 10 in attendance. President Wayne mentioned that our December 1, 2022, Christmas covered dish party will again be at Compatriot John Fitzner's Brier Creek Clubhouse at 6:30 p.m. Also, President Wayne announced the nominating committee's 2023 list of officers that will be voted on at the December meeting. They are: President Wayne Howard, VP Lee Herron, Secretary/Treasurer Adam Bazemore, Sgt-at-Arms Don Bazemore, Chaplain Lee Smith, Registrar Scotty Scott, Editor of the Patriot Dess Smith III, Historian John Fitzner, and Genealogist Dess Smith III. The program was presented by Compatriot Steve Burke. His presentation was on Francis Marion, the Swamp fox. Francis was a military officer who served in the American Revolutionary War (1775-1783). Acting with the Continental Army and South Carolina militia commissions, he was a persistent adversary of the British in their occupation of South Carolina and Charleston in 1780-1781, even after the Continental Army was driven out of the state in the Battle of Camden. Though Marion never commanded a large army or led a major battle, his use of irregular methods of warfare makes him one of the fathers of modern guerrilla warfare and maneuver warfare, and he is noted as an ancestor of the U.S. Army Rangers and the 75th Ranger Regiment. He held the rank of Lt. Colonel with the Continental's and Brigadier General with the South Carolina Militia.