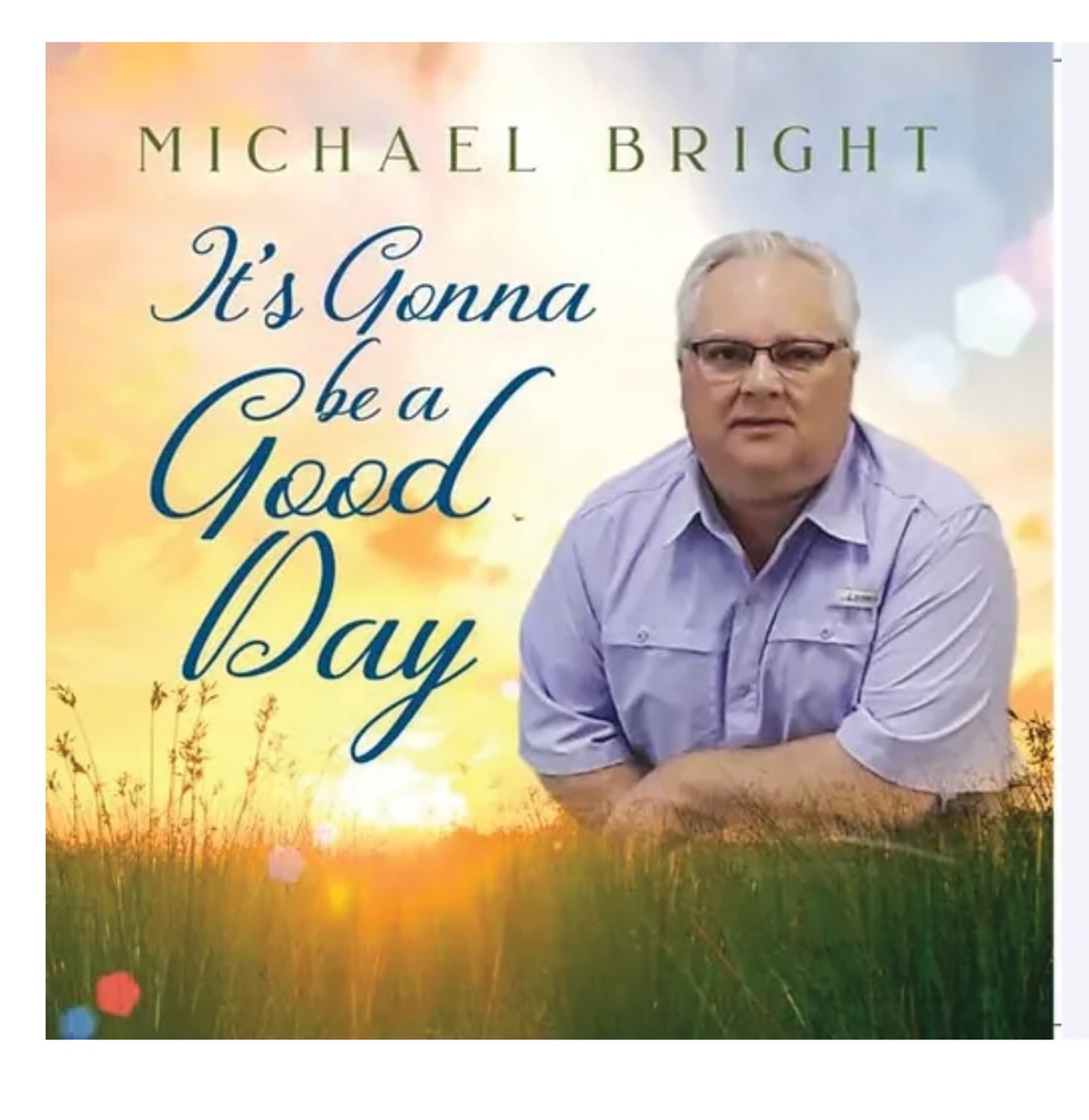 Southern gospel recording artist, Michael Bright, has charted in the Top 40 Southern Gospel Christian Charts in the USA. He is also the first southern gospel artist to have five radio singles chart simultaneously in the Top 25 on Sonrise Radio in the United Kingdom. One of his radio singles "It's gonna be a good day" went to #1 and was #1 for five weeks, and stayed in the top 25 for almost a year in 2005. Michael’s original entry into the music field was country music. During this time, he had the opportunity to stand side by side with many recording artists. Just to name a few, Conway Twitty, Reba McEntire, Ronnie McDowell, Sawyer Brown, George Jones, Ricky Skaggs, and he even had the rare opportunity to stand side by side with Roy Acuff on the Grand Old Opry stage. Bright is known for other national radio singles such as "Take time" and "Nothings too good to be true". Michael Bright will be in concert Sunday, June 26, at 11 a.m. at Norristown Baptist Church, 731 Hwy 221 South. You can visit www.michaelbrightmusic.com.