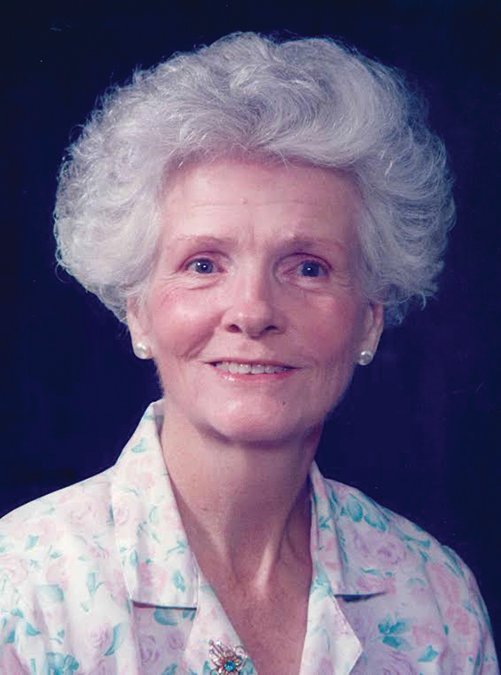 Durden-Hudson Funeral Directors announces the death of Mrs. Bonnie “Billie” Ruth Amerson Youmans, age 94, of Lexsy, on Thursday, September 15, 2022, at Tattnall Healthcare. Funeral services were held on Monday, September 19, at 11 a.m. in the Peebles-Curry Memorial Chapel with Elder Craig Lanier officiating. The family received friends at the funeral home one hour prior to the service. Interment followed in the New Hope Primitive Baptist Church Cemetery. In honor of Mrs. Youmans, the family welcomed everyone to wear Georgia t-shirts to the service.