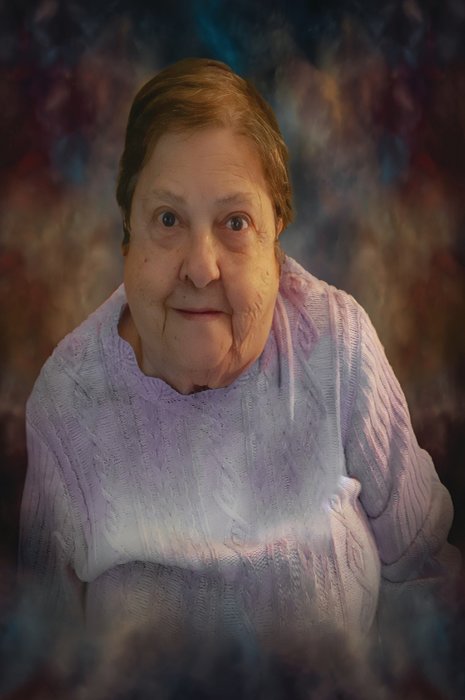 Ms. Collins was born September 29, 1939, in Savannah, to Arlie Bird and Annie Dell Hollaway Bird. She enjoyed traveling, camping and shopping, and enjoyed when her family got together and played cards; her favorite card game being Texas Hold’em. Ms. Collins loved anything from the river to state parks. She was of the Baptist faith. Ms. Collins is preceded in death by her parents; life partner, Michael Rogers; and brother, Randall Bird.

How the pandemic e-commerce surge spiked demand for truckers

50 most physical jobs in America

Industries losing and gaining the most jobs