You can’t rely on bringing people downtown, you have to put them there. 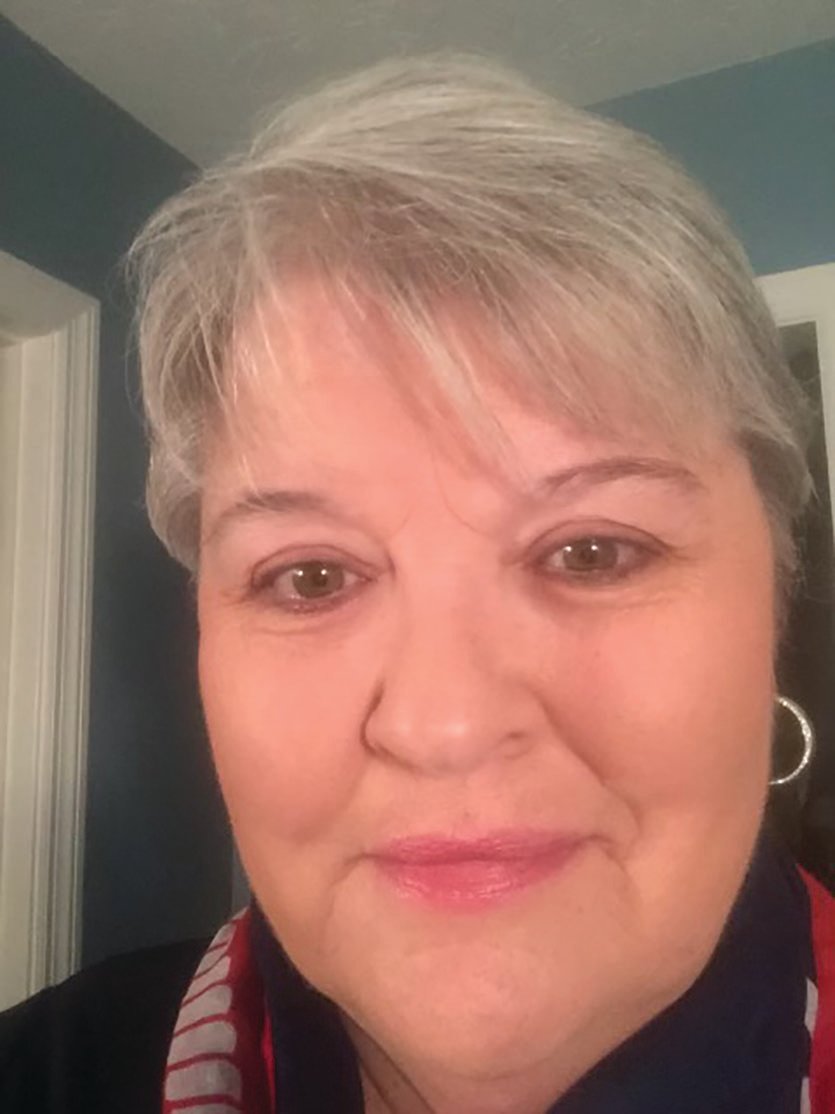 Swainsboro is a main street city, due to its heart being at the crossroads of the great south. Though small, our downtown offers a progressive array of restaurants, shops, and distinctive charm, where people live, learn, work and play. We all have a sweet memory on our hometown’s square, but rarely have we ever stopped to think about the incredible, hardworking people who have devoted their time and energy to beautify and progress Swainsboro’s vibrant core. These magnificent people are the Downtown Development Authority, and they work diligently to assure the long-term stability of Swainsboro by promoting economic growth and community activities to bring people downtown and to preserve and enhance the character of our historic city.

Among this creative collaborative team is the Director of Downtown Development who is the soul of the authority and ensures that each main street goal falls into place. At the Monday July 18, City Council meeting, this honorable role was handed to Swainsboro native, Elizabeth Gilmer, who’s thrilled at the opportunity to make a difference. Her vision for the future of downtown Swainsboro is to initiate a livelier and more approachable cultural center through excitement and positive energy while keeping the small town feel combined with a safe, family environment.

“When I received the news that I had gotten the job, I was very excited.” Gilmer said as she beamed with a smile, “I am ready to work and make a difference. There is opportunity and pathway creation through integration of service, businesses, healthcare industries, education and individuals that can provide a realistic approach to making positive action for the people in this city and county.”

Though Gilmer was born here, she moved when her father went to work at the Savannah River Site. She spent her childhood growing up in New Ellenton, South Carolina and graduated from Aiken High School before finding her way back to Swainsboro after meeting the love of her life, Ricky Gilmer.

“My husband, Ricky, was a Swainsboro native and a University of Georgia graduate. We met at my first cousin, Nancy and Roy Lin Stroud’s wedding and were fortunate to move from Augusta to Swainsboro in 1991. I was widowed in 2006 but during our time together he gave me two amazing sons, Jim Willis and Richard Gilmer who blessed me with two daughters in law, Allison Willis, and Jodi Gilmer. The icing on the cake are my three grandchildren 10-year-old Alli Mac, seven-year-old Hattie Willis and eight-month-old Rafe Gilmer.” She stated with joy.

Over the past 30 years, Gilmer has served on many boards and community advisory groups which have contributed to her vast administrative knowledge and her most recent title. Some of these include the Board of Trustees, Finance, and Pastor Parish Relations at First United Methodist Church. She has also been a member of the Advisory Council for Swainsboro Technical College, has served as a member and two term President of the Swainsboro Pilot Club as well as the Emanuel County Chamber of Commerce, and continues to serve on the fundraising committee for the Sunshine House Child Advocacy Center, while also being a dedicated member of the East Georgia State College Foundation, board of trustees, the Mill Creek Foundation Board of Grantors, and the South Georgia rural Prosperity Council. That’s not all though. Even while allocating to many groups at once, she also designates even more of her benevolent heart to volunteering at the Summertown Food Pantry.

These boards have differed throughout the years but lit the path for Gilmer to inaugurate a thriving community for us to live in and enjoy. She has also attained many degrees including, an associate degree from the University of South Carolina Aiken, a bachelor’s degree in Business Management and Marketing from the University of South Carolina and a master’s degree in Business Administration from Georgia Southwestern University. All of which have given her the expertise to lead throughout her life and work history:

“After I received my BA, I immediately went to work in banking. Over the next 30 years, I worked in all phases of consumer and commercial banking completing my career as Senior Vice President and Manager of Durden Banking Company in Swainsboro. I then changed careers and became Vice President for Institutional Advancement at East Georgia State College until I retired in 2020. I then went back to work part time at the college until a restructuring this past May.” Gilmer explained.

Now, Gilmer is using her wealth of experience to revitalize our community with thrilling possibilities and projects that she has cleverly developed. One of her first major points is the forming of a five-year strategic plan that she says will be reviewed semi-annually and involve choosing people who are willing to serve with 5-7 strategic goals, objectives, outcomes, and assessments. She is also organizing an Event Management plan, an interactive web page that will allow the community to share their thoughts and request and implement ideas for funding through grants and opportunities that will allow the public to search and apply for them with ease.

“People here do care about the community and each other. We all deserve the opportunities not because we are entitled to them but because we know they are worth it. I love Swainsboro for the people, the history, and the possibilities.” Gilmer sweetly said in conclusion.

Little things make big things happen and like Journalist Jane Jacobs, who wrote the novel titled The Death and Life of Great American Cities, once said, “You can’t rely on bringing people downtown, you have to put them there.” A hopeful sentiment that Elizabeth Gilmer will surely bring to fruition.