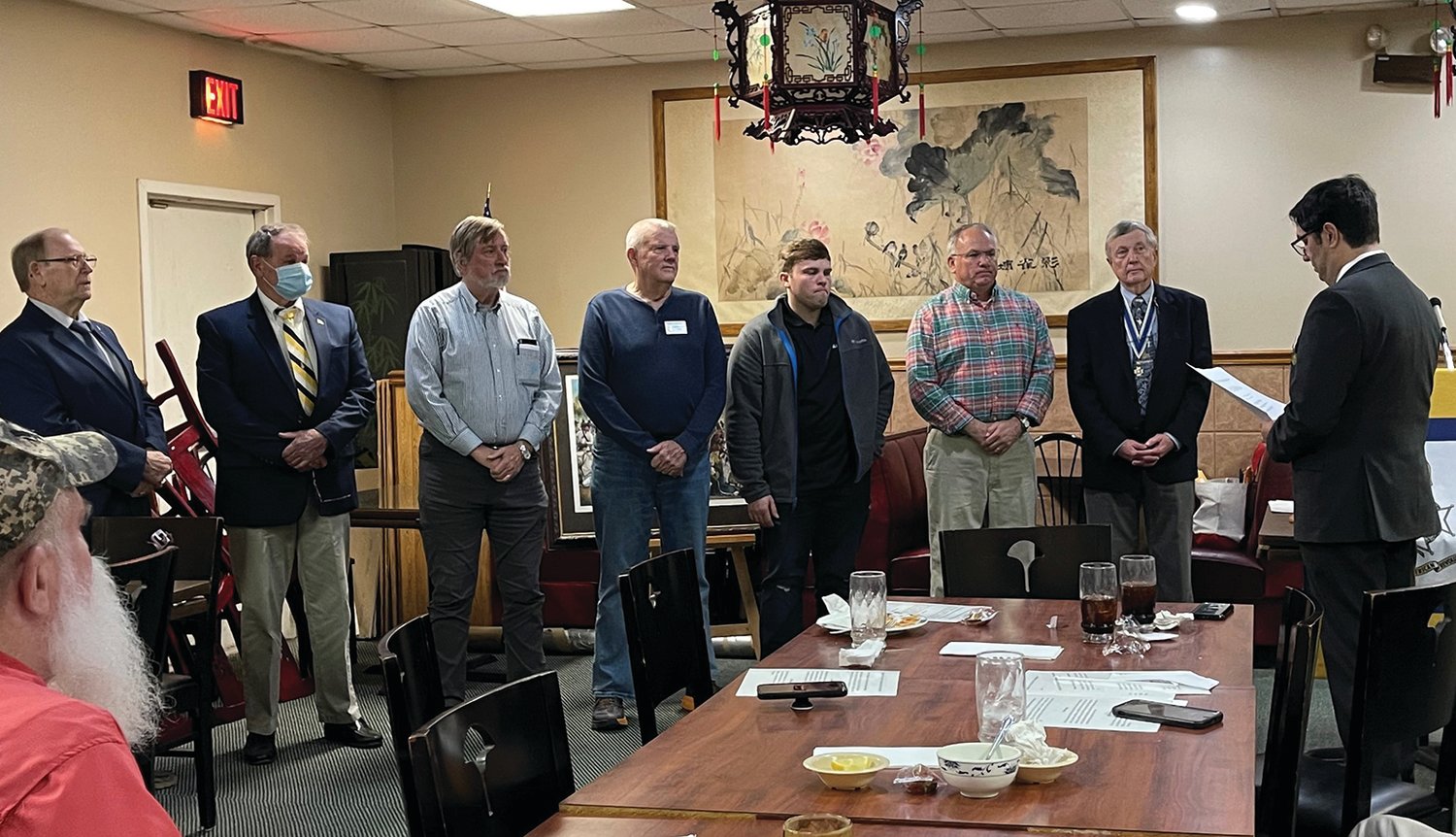 If you would like to become a member of the Wiregrass Chapter, call Dess Smith III at 478-299-1039 or e-mail him at saussure@bellsouth.net.