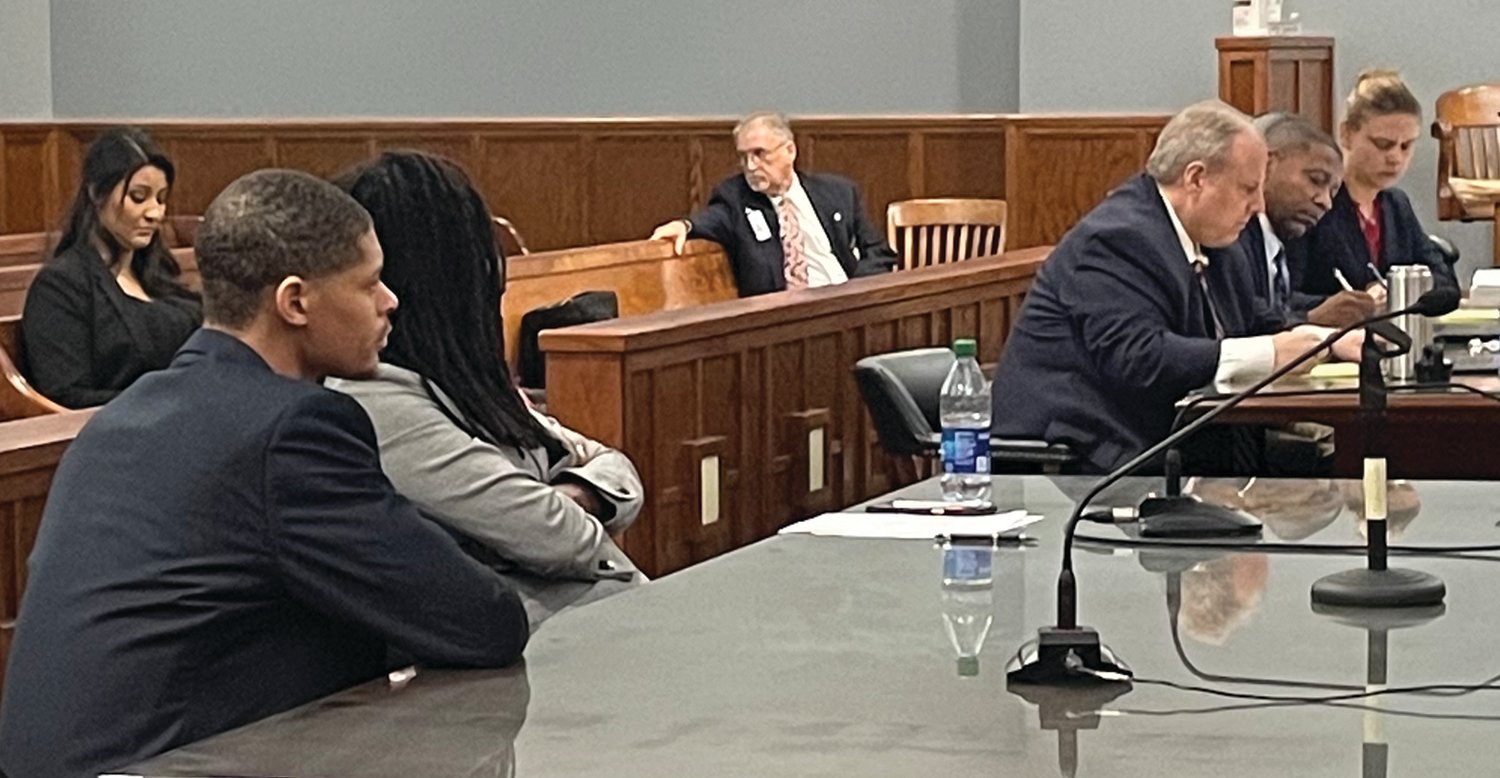 Candidate’s whose names were randomly selected to serve as jurors for this trial appeared in court at 8:30 a.m. that morning for final selections to be made. The court then dismissed for lunch hour and returned at approximately 2:15 p.m. for the trial to begin.

Prior to the jury entering the courtroom, Judge Reeves granted approval of two requests made by District Attorney Fitzner. The requests included streamlining of the trial be prohibited and for GBI Special Agent Eugene Howard to remain present in the courtroom throughout the trial due to his assistance with Williams’ case and other associated cases.

A third request made by Chief Assistant District Attorney Weathers to submit evidence presented in the August 2021 trial of Talik’s father, Tony Williams, also received approval and prompted a fourth request, a delay for discussion, prior to the jury entering the courtroom. The discussion carried on for approximately an hour and concluded with no jury being needed due to the acceptance of a plea deal being made on Williams’ behalf.

Williams gave guilty pleas for three counts, count 14 – felony murder (Angela Gillis); count 15 – associated gang act charge; and count 34 – felony murder (Zavion Ricks) reduced to conspiracy murder. In exchange for Williams entering guilty pleas on the three indicted charges, all other counts were dismissed, and he received an overall sentence of life (30 years) with the possibility of parole and will receive credit for time served in custody since his arrest on August 3, 2016.

“This was unexpected, but it would not have happened if not for the hard work of a lot of people. That include the GBI, Emanuel County Sheriff’s Office, Swainsboro Police Department, and the Drug Task Force. We appreciate all the hard work that they did. We received a successful verdict one year ago against Tony Williams and all the work these agencies performed directly contributed to Talik’s plea to life today. Again, we appreciate their efforts as well as the cooperation between the agencies which ultimately resulted in successful prosecutions,” District Attorney Fitzner commented after trial dismissal.