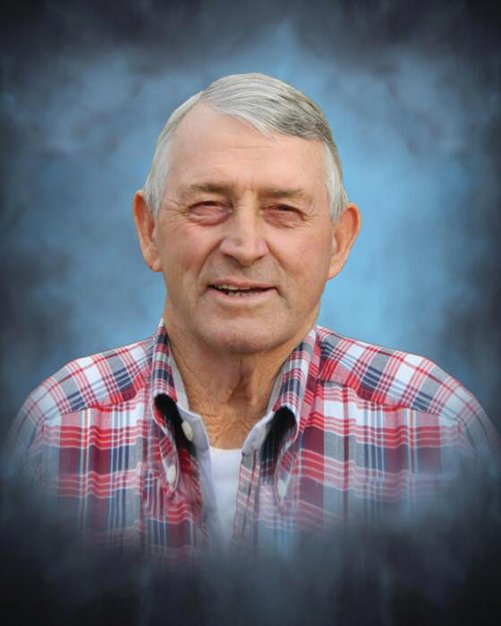 Walter Jeff Henry was born March 1, 1945, to James & LaRita Henry. He was raised and taught the meaning of hard work at a very early age, having grown up on the Henry Farm. At the age of 13, tragedy struck and he along with his siblings Mary Alice, Wright, Jimmy, Cooper, and Donna lost their mother. As a result of that tragedy came one of the family’s greatest blessings, in the name of Julia “JuJu” Johnson Waller Henry. With the marriage of James and Julia, the Waller family and the Henry family became one with the addition of three new siblings Ned, Dot, and Charlie Waller.

Through Jeff’s high school years, he was known for his athleticism, strength, speed, and determination. He played running back his varsity years at Emanuel County Institute. Jeff served as President of the Future Farmers of America, along with serving as Master of Ceremony for several events. Right after high school he moved to Savannah to work in steel erection. True to his nature, when Jeff was needed, he returned home to help his father on the farm. His duties there included running the daily operations of the dairy, managing row crops, maintaining the farm equipment, among many other duties. He worked at Rayonier, Leonard Aluminum, and other jobs, but he always returned to the farm where he was needed and where his heart was. Jeff was known for his great fabrication skills and making mechanisms that made everyday farm tasks much simpler and more time efficient. When his physical limitations increased, his desire to keep going and persevere led to him starting his own livestock hauling business. Due to mounting health issues, after numerous years in the livestock hauling business, he hung up his keys in 2019. His time after that was devoted to spending time with family and enjoying his recliner, watching episode after episode of Gunsmoke.

For the last 13 years, Jeff was a faithful member of Morningside Baptist Church, serving as a deacon starting in 2017. He has been an inspiration and role model for countless people because of his determination and relentless desire to continue to be a productive citizen. Jeff was best known for his honesty, integrity, work ethic, determination to keep going NO MATTER WHAT, and endless devotion to his family. He was “Popsie” to Hannah (Dave and Debra), Mason and Haley (Chad), and Coby and Kaley (Michael & Lane). Mr. Henry is preceded in death by his parents, James Hogan Henry, LaRita Wright Henry, Julia Johnson Waller Henry; brothers, Wright Henry, Jimmy Henry, Ned Waller, Charlie Waller; infant son.