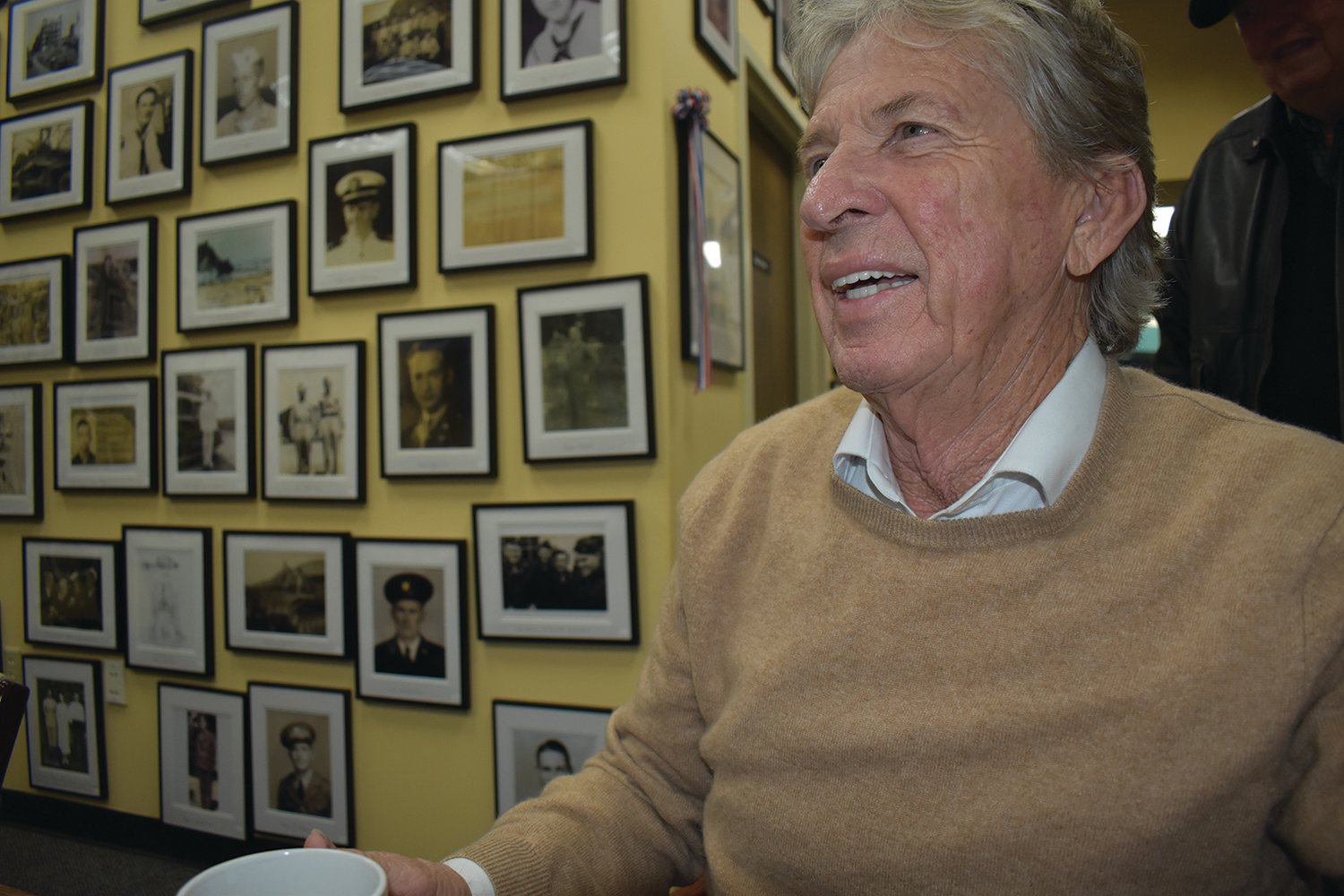 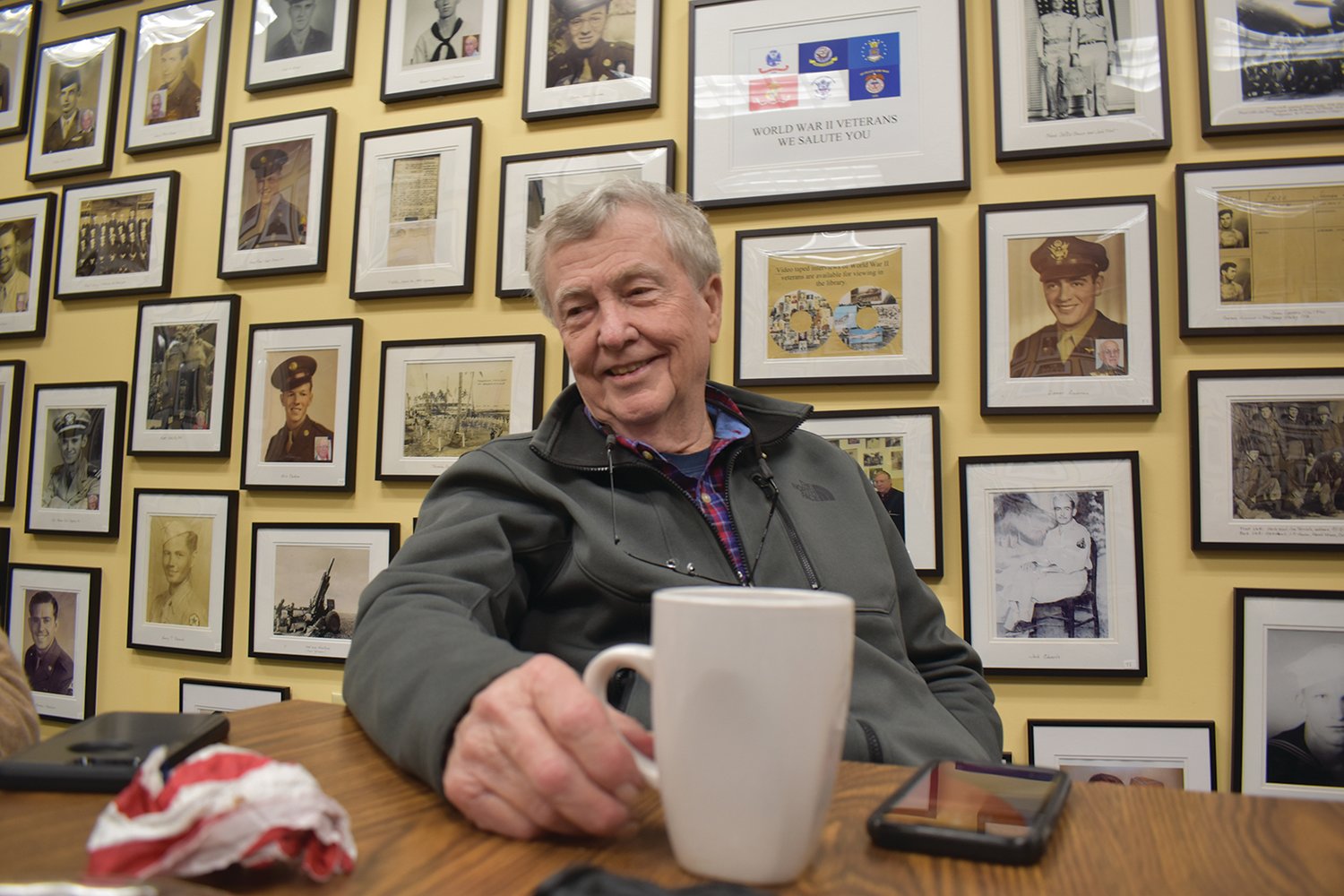 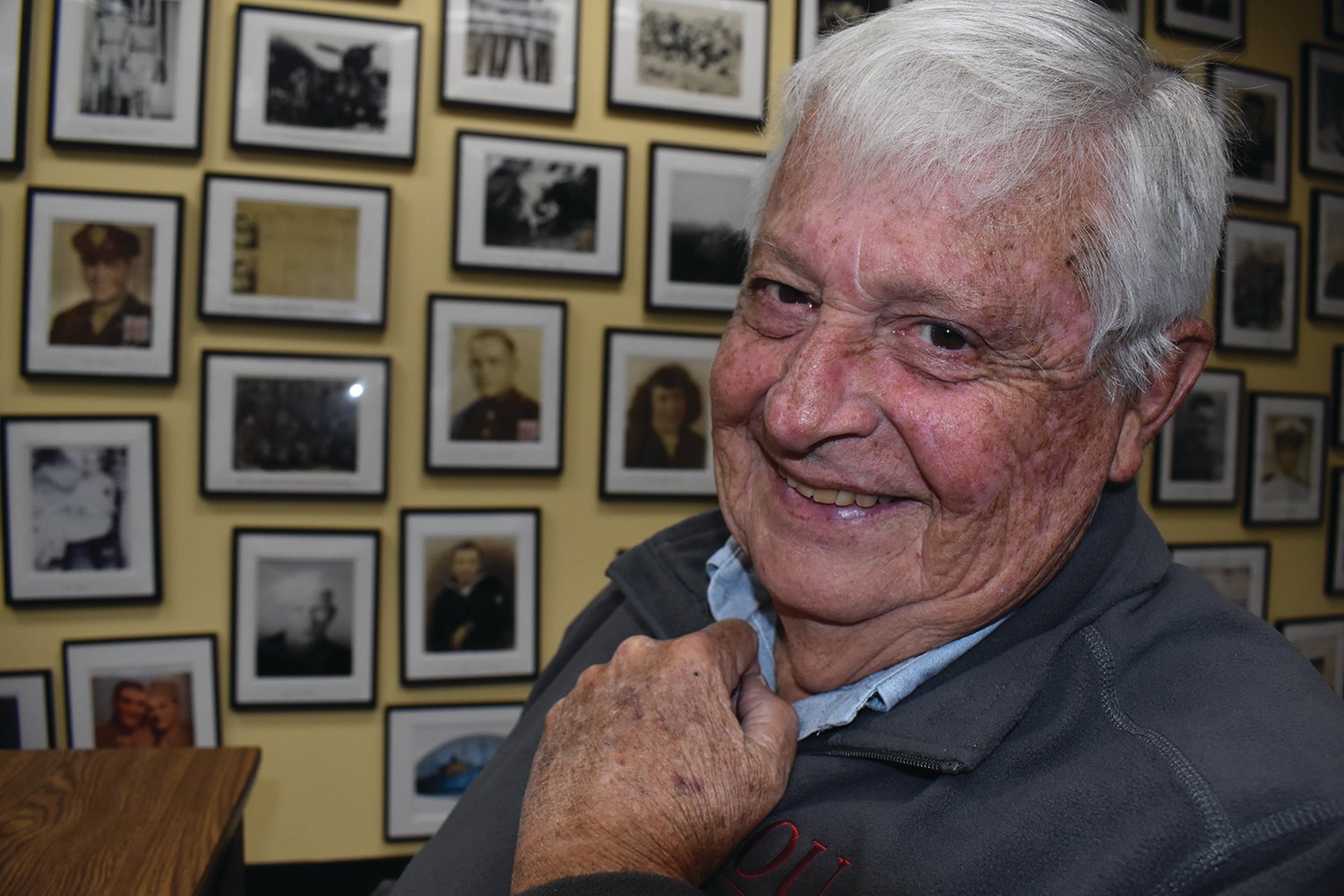 Five local veterans shared stories that weave together to complete a profound picture of what it meant for them to serve their country. Although they did not all serve at the same time and place, their shared involvement in the Vietnam war presented them with a common backdrop from which to share their memories.

For example, John David Bailey was a Vietnam Era Veteran who flew a C130 airplane for Desert Shield. As commander of his plane, he worked with a copilot, navigator, flight engineer, and 2 loaders. He carried a variety of personnel and materials. With the plane fully loaded, it could weigh up to 175,000 pounds!

Albert Hall served during the Vietnam War at a base in Northern Thailand doing communications, primarily with the C130s in the area. During that time, they used Agent Orange around their base to kill off the foliage so they could have clear surveillance. Unfortunately, many veterans may still continue to suffer the effects of Agent Orange, which Veteran Affairs may not cover if troops did not actually have boots on the ground in Vietnam.

Other health risks include a story about rabies! Johnny Tapley was bit by a rabid dog, and after 38 shots, 21 in the stomach, he was able to recover. He spent 11 months, 21 days, and 5 hours in Vietnam, and every moment was filled with fear. The other veterans could also remember the exact time served and the day they came home. They reminisce on how many people they knew who did not come home.

Bobby "Bob Lee" Alphin has kept busy, serving in four out of six branches of the military (at one point he was on a recovery team for astronauts). A commonality they discovered amongst themselves was big military families following in the tradition of service, and pictures of ancestors on the Franklin Memorial Library wall.

Board of Commissioners recognize 2021 Recipients of Annual Employee Award