Veterans meet at the library 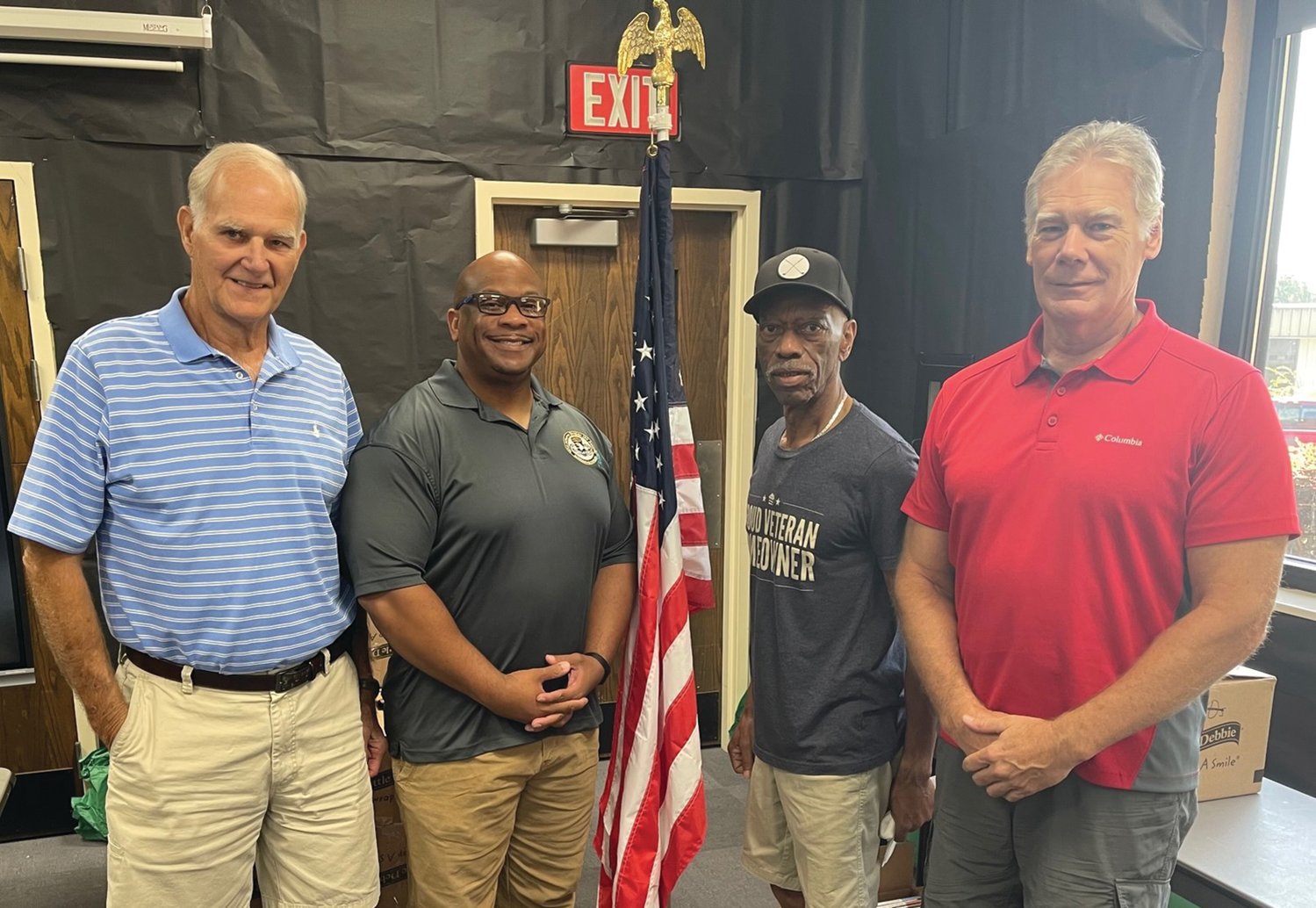 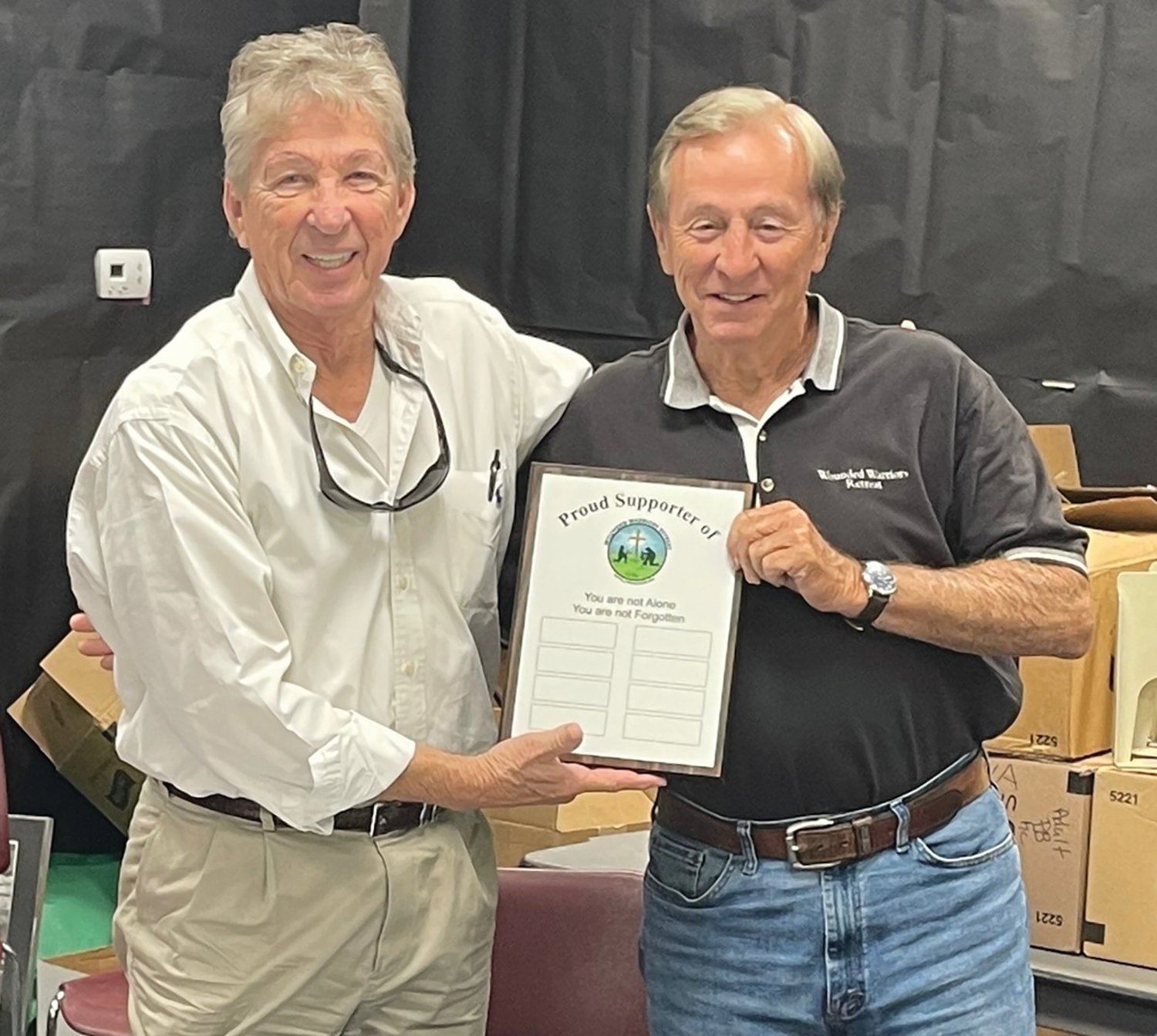 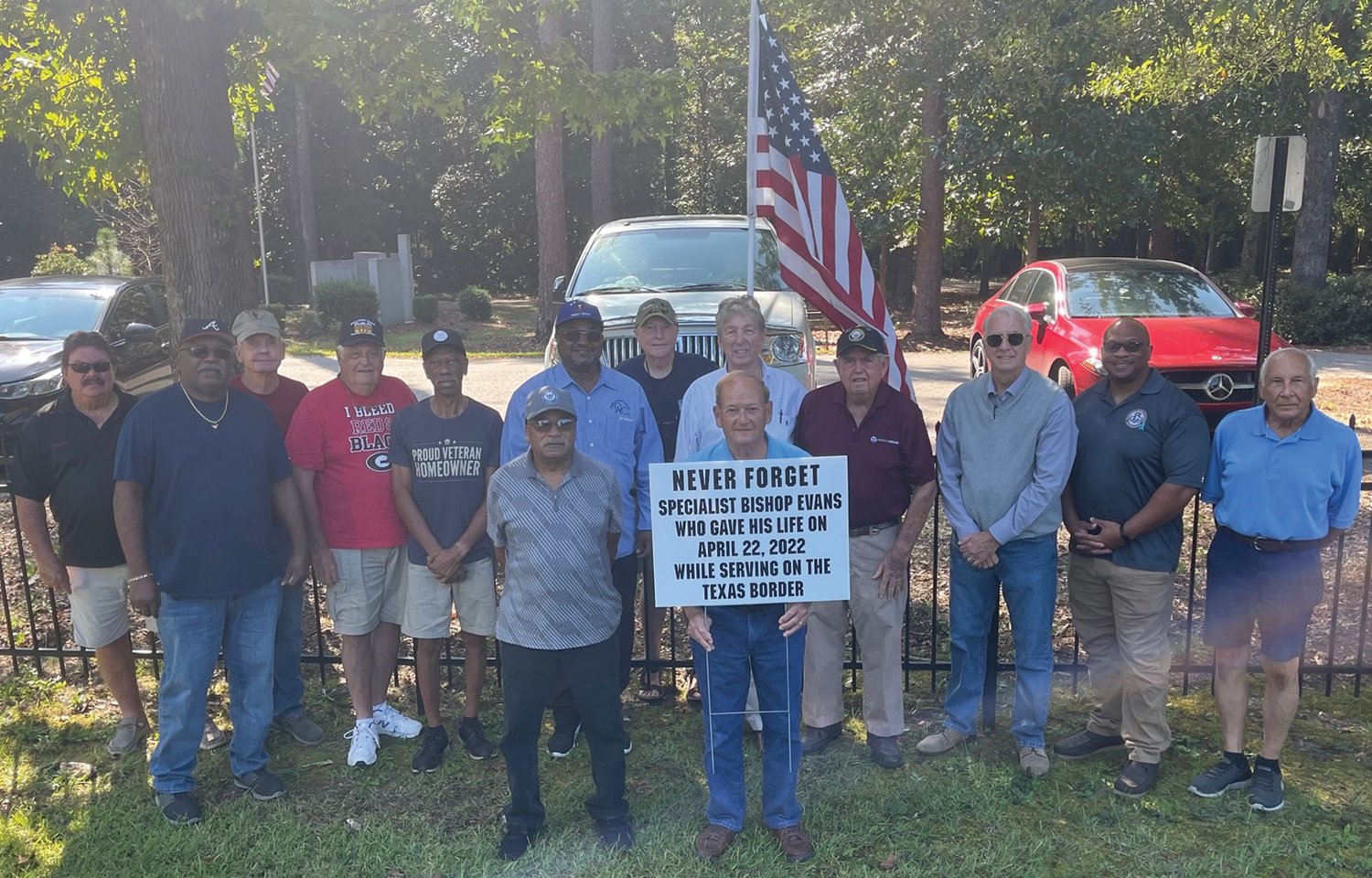 Emanuel County Veterans met on Monday, September 19, 2022, at the Franklin Memorial Library at 9:30 a.m. with Chairman John Tapley presiding and 30 Veterans in attendance. After a prayer and the pledge to the U.S. Flag, the Veterans were treated to an outstanding breakfast of coffee, orange juice, sausage biscuits and breakfast casserole. Terry Reynolds of the Wounded Warrior Project presented the Veterans of the Library Chair, John Tapley, with the Platinum Supporter Award.

Next, everyone introduced themselves with the group having four new members of the Veterans at the Library. They were Jerry Allen Hall, Brandon Lovett, Reginald Wright, and George T. Lockwood. Hall served in the U.S. Air Force from 1969 through 2005. He was a MSGT and was stationed at Texas, Germany, Japan, Guam, Alaska, and Turkey. Lovett served in the U.S. Army from 29 Jan 2002 through 31 Jan 2022. He was a SFC and was stationed at Fort Stewart, GA, Fort Lee, VA, Europe and Fort Campbell, KY. Wright served in the U.S. Army, 82 Airborne Div. from 14 February 1972 through 26 Nov 1975. He was a E-5 and was stationed at Fort Bragg, NC, Fort Hamilton, and Germany. Lockwood served in the U.S. Army from August 1973 through August 2007. He was a Colonel and was deployed to Iraq. After the meeting closed, several Veterans drove to the Pine Brook Nature Park at the corner of West Main Street and Highway 57. There, they placed a sign at the U.S. Flag representing Specialist Bishop Evans. Specialist Evans, a Texas Army National Guardsman, was serving on the Texas Border between Texas and Mexico at the Rio Grande near Eagle Pass when he saw two illegal migrants who had tried crossing the river but were drowning. Evans immediately sprang into action and dove in to save them but sadly drowned himself from the heroic effort of saving their lives. The two survivors are currently in custody.