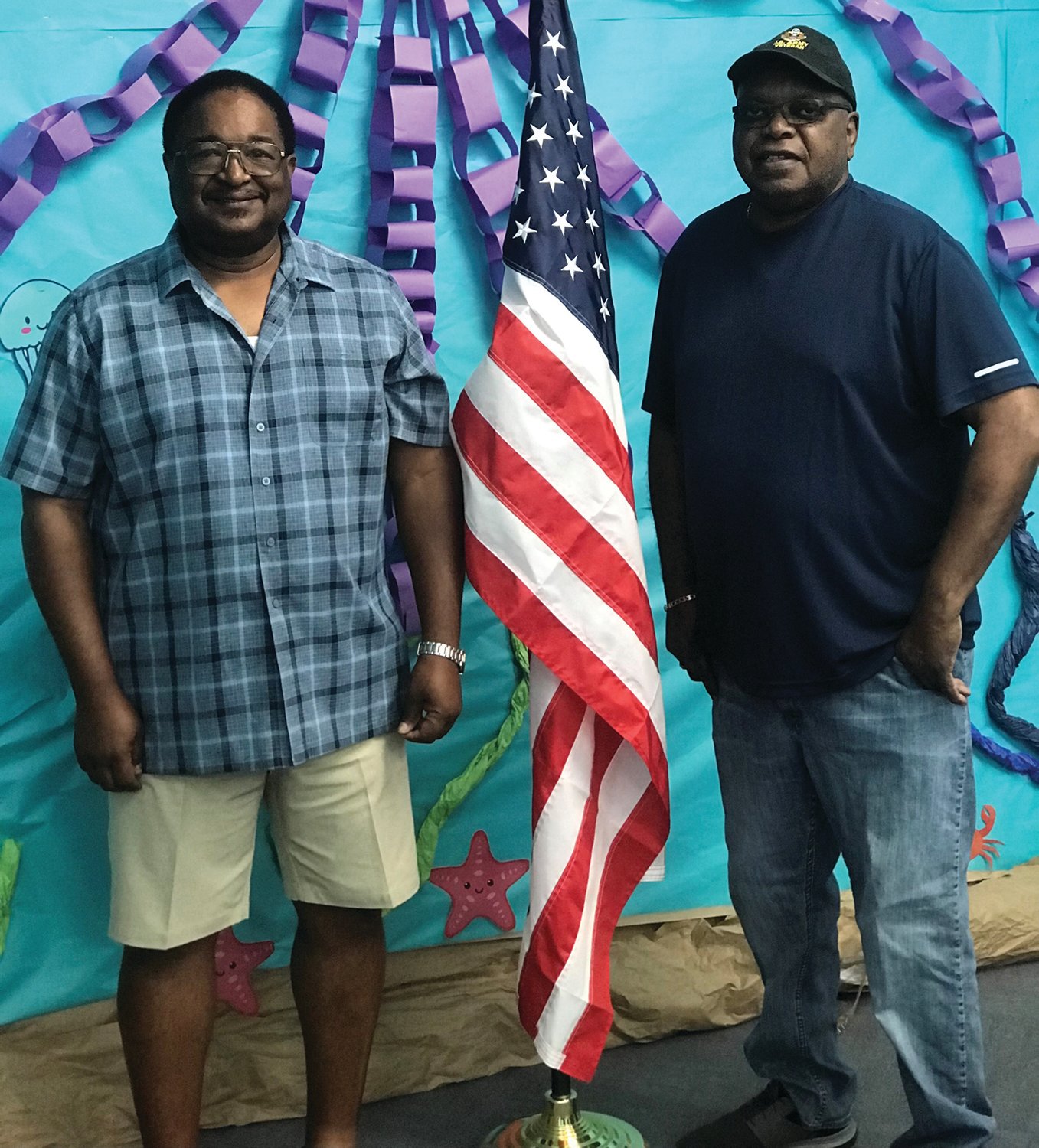 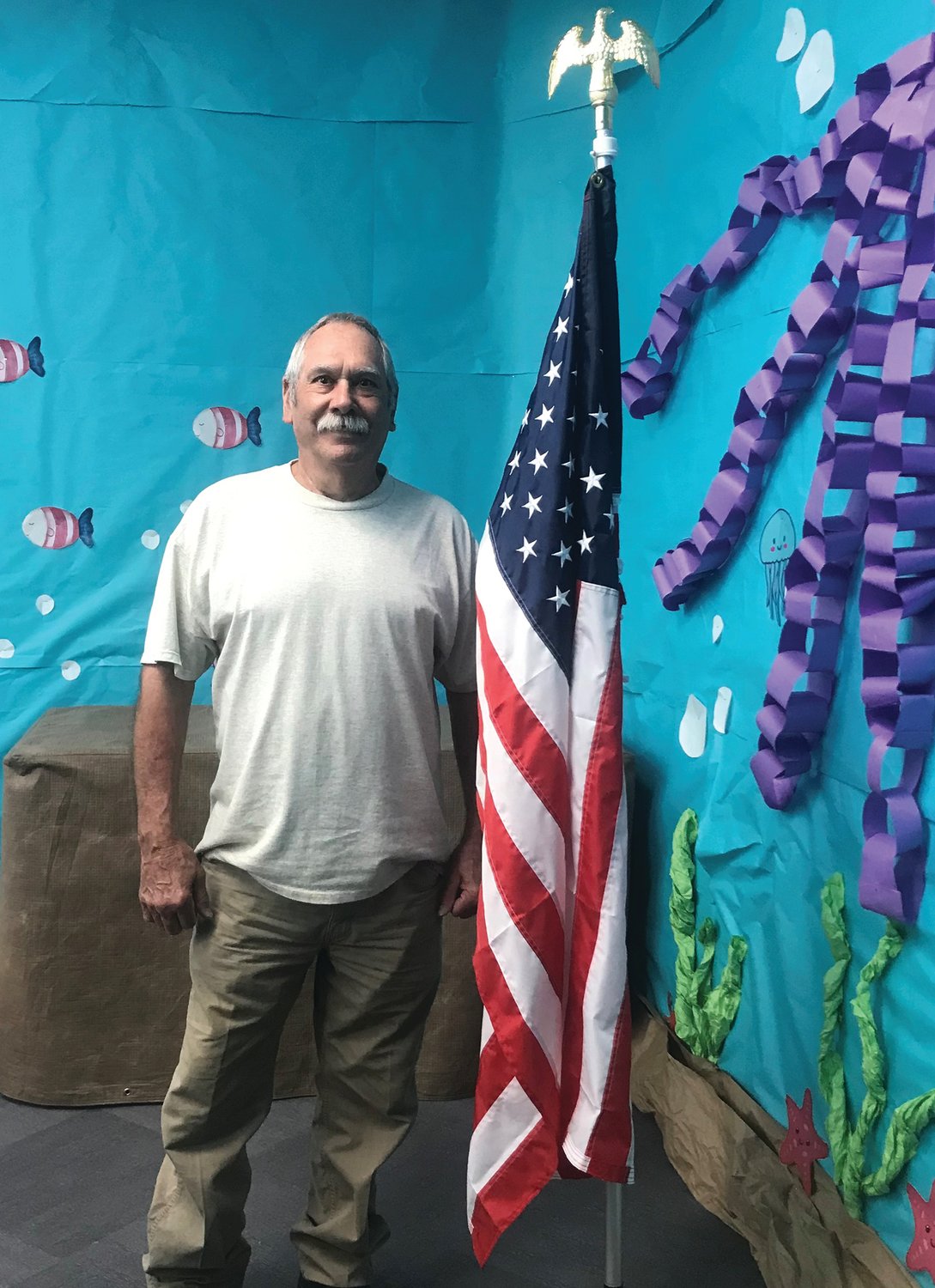 With Chair John Tapley presiding, there were 10 in attendance with three new veterans, Willie A. Robinson, Calvin Lloyd and Richard Claxton Jr. joining the Veterans at the Library just recently. Robinson lives in Swainsboro and is retired from the U. S. Army. He served at Fort Benning, Fort McClellan, AL, Vietnam, and Germany.

Lloyd served in the U. S. Navy from October 1978 to November 1998. He took basic training at NTC Orlando, FL and served on the USS Saratoga CV-60, USS John F Kennedy CV-67, in the Navy Military Personnel Command and the Naval Sea Systems Command. He also served at the Naval Station Keflavik, Iceland, and at the Presidential Emergency Operations Center at the White House.

Claxton joined the 878t GA Army National Guard in 1972. Then, he transferred to regular army and served two overseas tours of duty, the Panama Canal zone as a Panama Task Force, guarding the canal, and in South America during Vietnam. Fort Gordon was his last duty station in the U.S. Army.

If you are a veteran of the U.S. Army, U.S. Navy, U.S. Air Force, U.S. Coast Guard, U.S. Marines, Merchant Marines, Reserve, Air National Guard or the Army National Guard, please come to the Franklin Memorial Library each Monday morning at 9:30 for coffee and pastries, except Monday holidays.