Veterans at the Library hold their weekly meeting 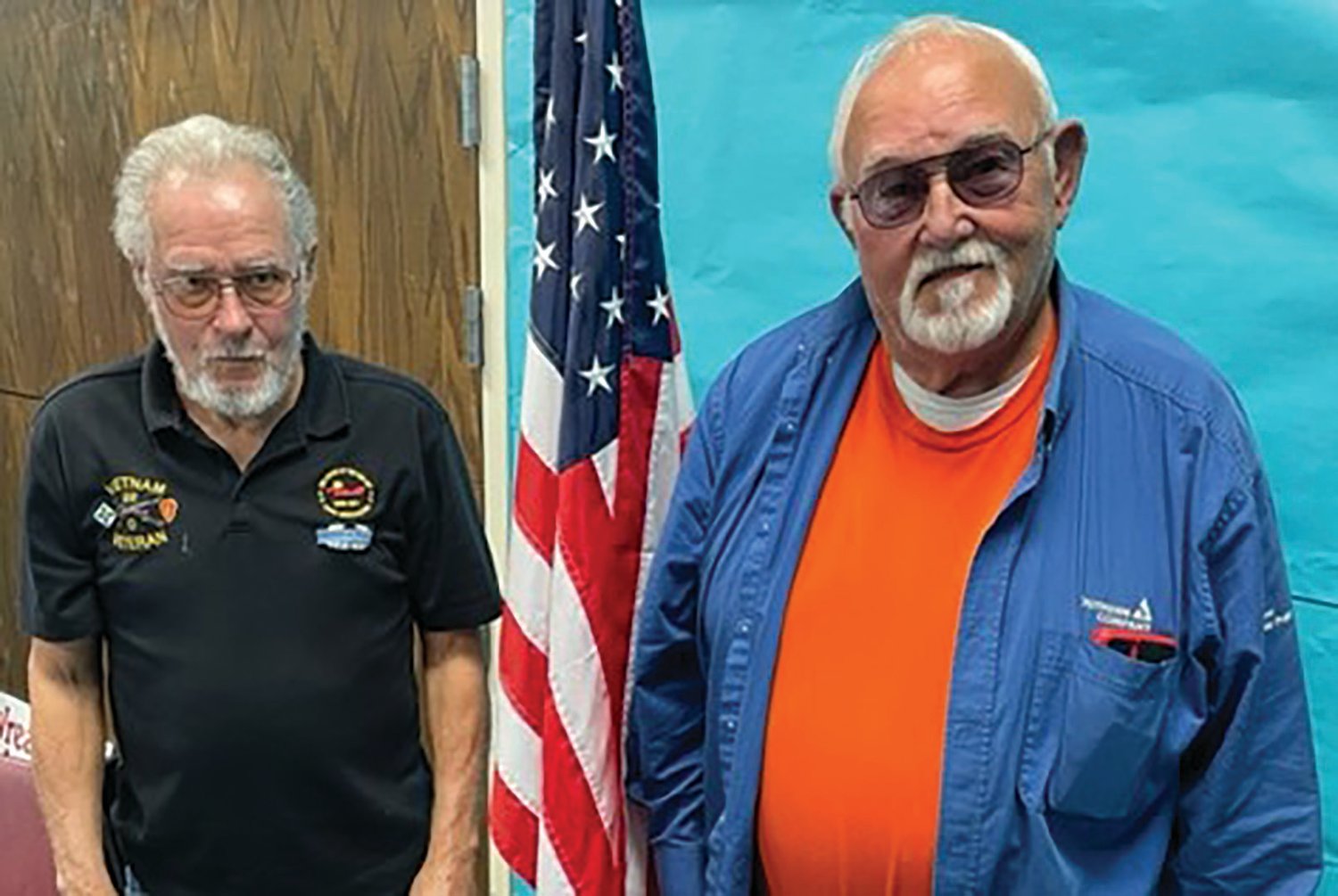 The Veterans at the Library held its weekly meeting, Monday, November 14, 2022, at 11:30 a.m. at the Franklin Memorial Library with Johnny Tapley presiding and 43 veterans in attendance.

The program for the day was presented by Carter Meadows of Tomlinson Funeral Home. In his program, Meadows explained the necessities that a veteran will need for their family to receive the benefits that one deserves. A chili and hotdog lunch were provided for the veterans at Monday’s meeting, followed by cake and cookies for dessert.