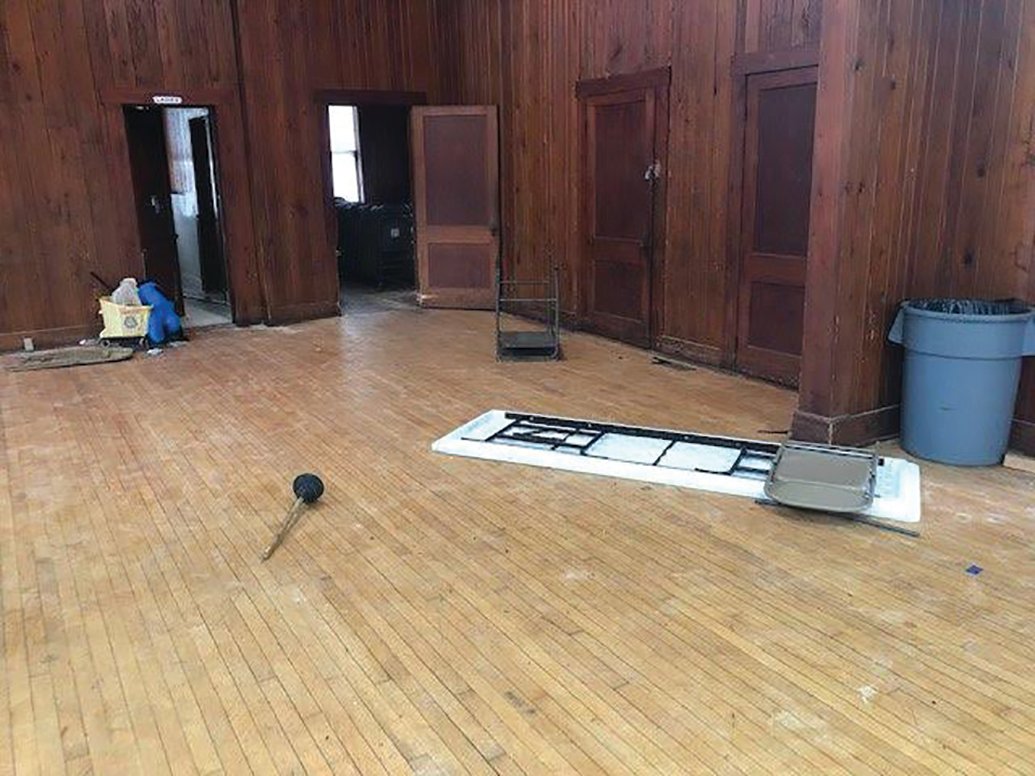 According to information from a police report made with Swainsboro PD, Mangeri visited the location just two days prior to the report being made and everything was okay at that time. On the day the report was made, Mangeri stated that he arrived at the Vann Community Park building complex to prepare it for a rental arrangement made with the local library and found the building vandalized. Details included in the report included all fire extinguishers being taken off the wall and activated throughout the building, busted windows, brick damage on the back of the building and damage to a door with what is believed to be caused a shovel.

In a social media post made by SECRD via Facebook, it states this is the second time in four months that vandalism has taken place at this location. In November 2021, the same park had fallen victim to vandalism twice within an 8-month timeframe. During this time, property damage was made twice to the park’s bridge, both incidents leading to repairs being made to correct the damage.

The chief doesn’t think these acts are related to any type of hate-crime and thinks this could be a result of child’s play and boredom. He further stated that investigators are still looking into the incident and asks that anyone with any leads to contact Angie Wilkerson with the Swainsboro Police Department by calling 478-237-8967 or SECRD Director Mangeri at 478-237-8098.