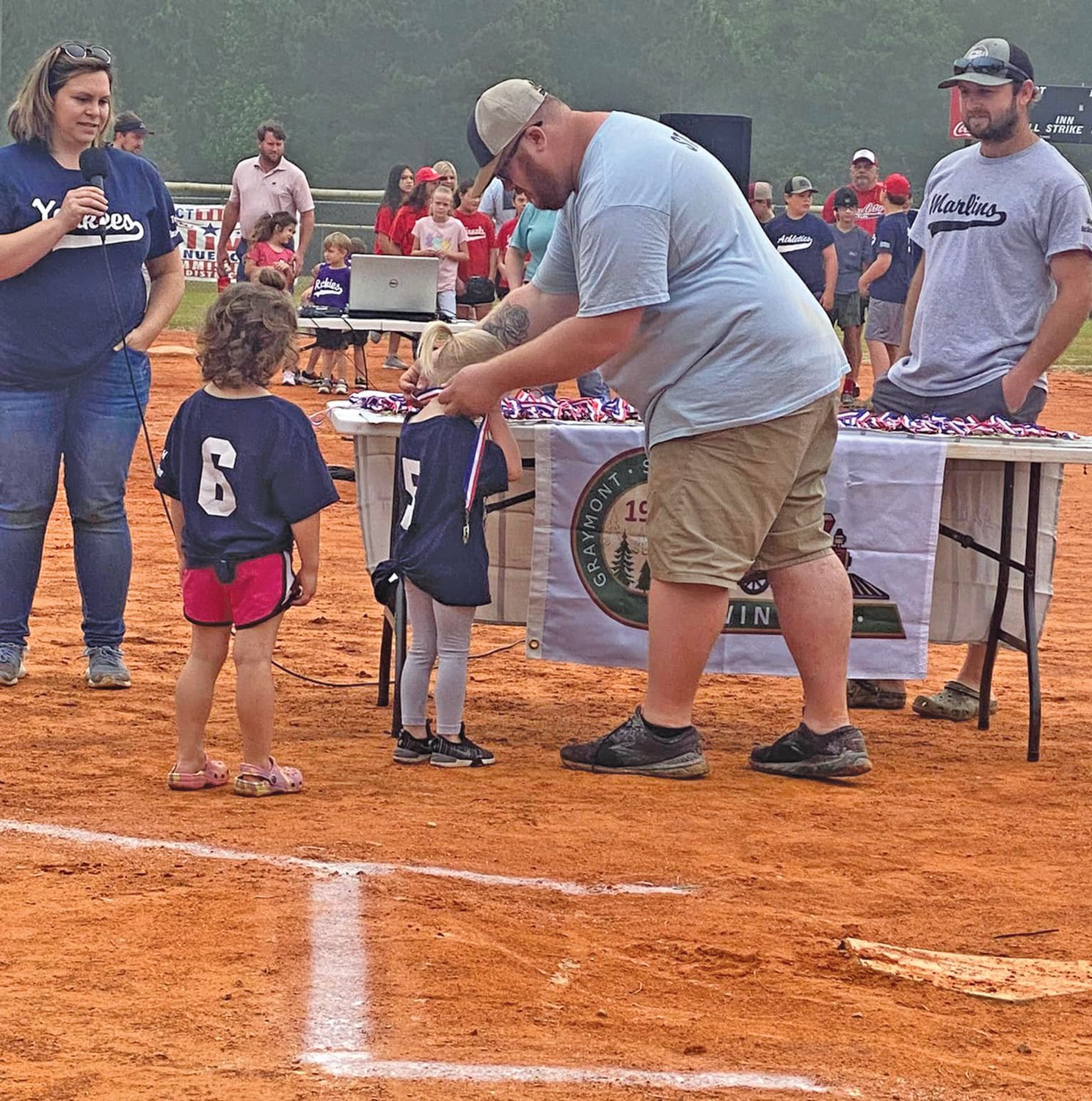 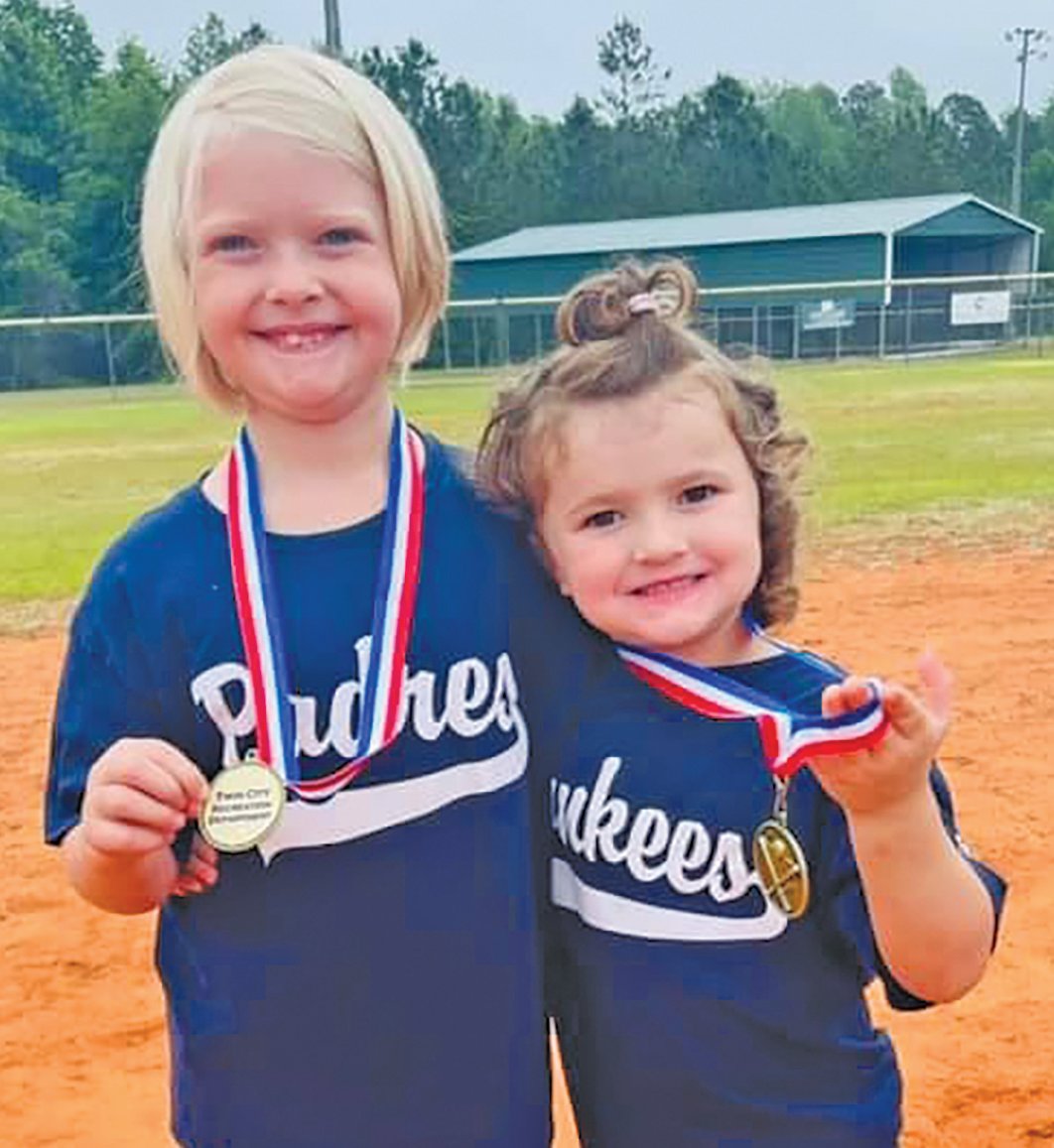 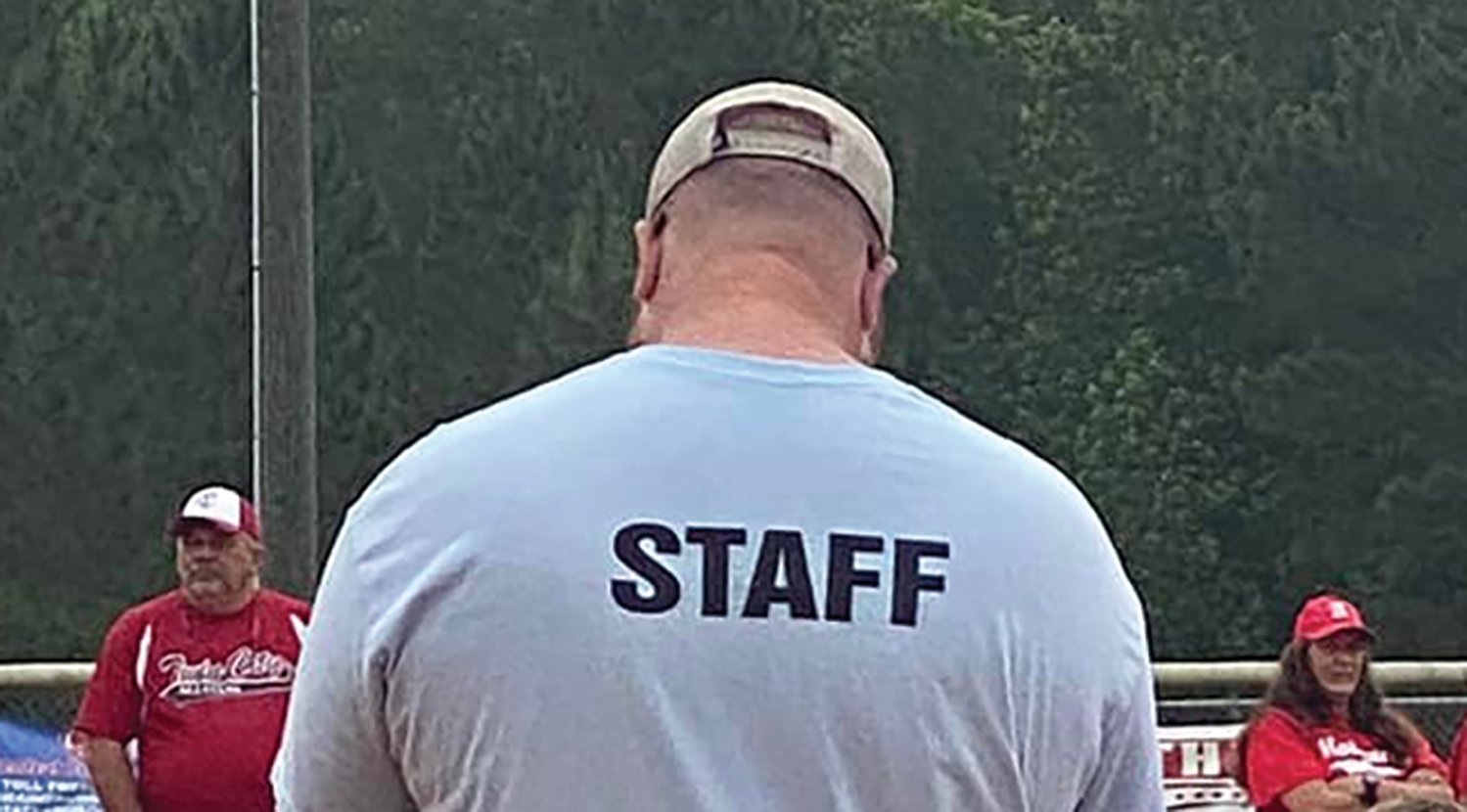 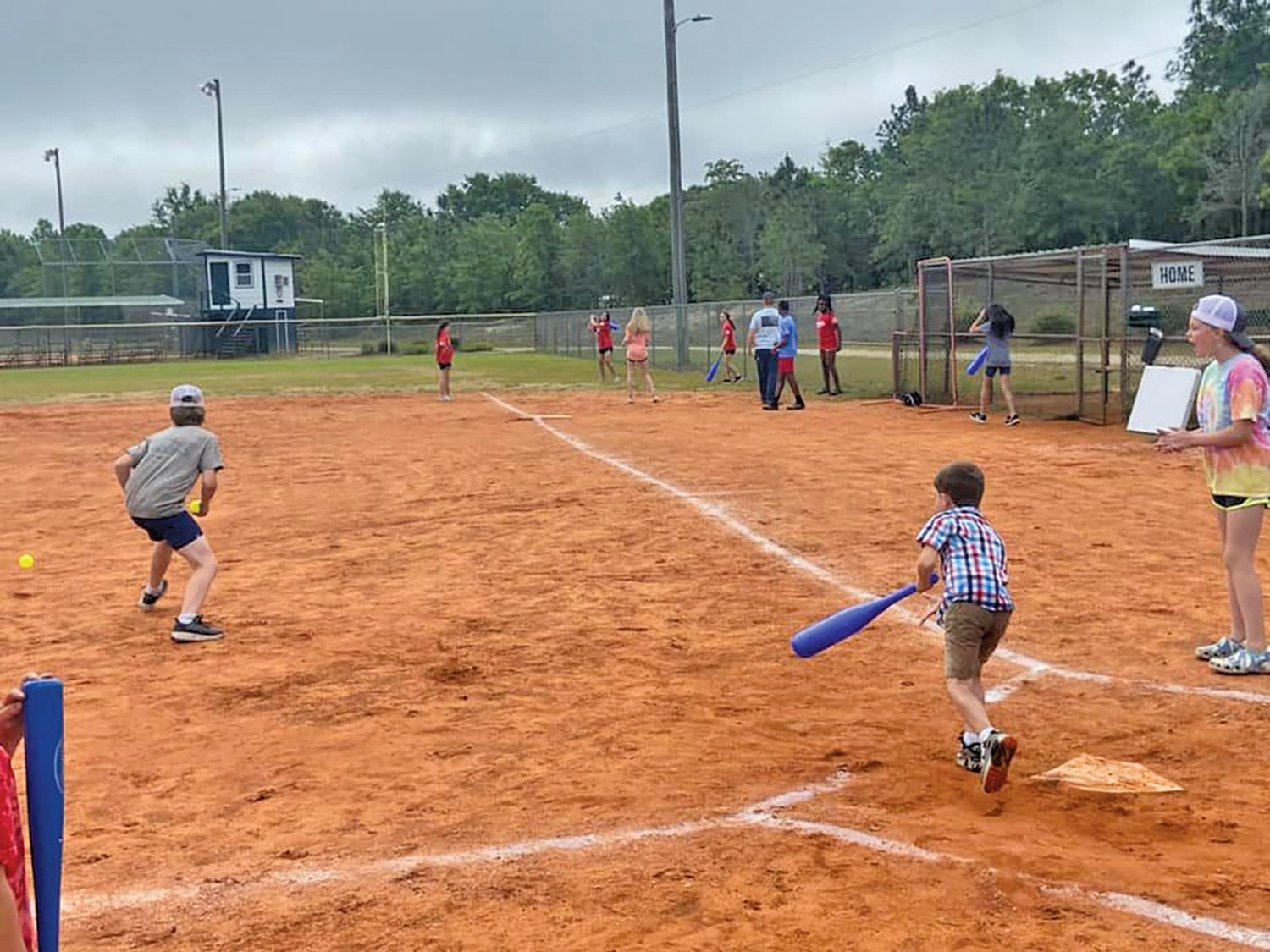 Twin City Recreation Department recently completed a fun-filled successful season this month and celebrated with an end-of-season ceremony on Saturday, May 14. The recreation complex was filled with much excitement as loved ones gathered to see the youth athletes receive recognition, with all players receiving medals for participating. The event also featured inflatable fun for the local youth as well as adult vs. kid wiffle ball games.

Brent Freeman, first-time director for TCRD, says it has been rewarding serving the capacity of rec. director and ever-so-humbly gave credit where it was due for the overall success of the recent baseball/softball season. “The season was great. It was chaotic but I loved every bit of it. Overall, things went really good and received a lot of support. I can’t wait to see what future sports seasons will bring here in Twin City,” Freeman commented.

While putting in a lot of hours with recreational upkeep, Freeman is grateful for the support received from Twin City City Council, Mayor, and City Hall employees as well as volunteers, coaches and part-time help from local students. Freeman also expressed his appreciation for Smith’s Canoochee Store employees for running the concession stand this season. “There are so many people who stepped up to help this season that I’m appreciative for, especially Shelly Wimberly, and Jim Sherrod. They are awesome coaches. They have been in the game so long that they’re kind of like the Godfather and Godmother of the recreation department. They both helped tremendously in so many ways this season and offered guidance and advice the entire time. I’m grateful for their support as well as the support from many others in making this season successful,” Freeman stated.

Freeman’s overall focus when entering the season as a new director has been about fun for the kids.

“It’s all about the kids having fun, that was my motto when taking this position. We are fine with competition but we weren’t going to sacrifice our integrity for the competition,” Freeman commented. This overall goal was deemed a success judging by the numbers of youth athletes that signed up to participate in Twin City’s recent baseball/softball season. This year brought significantly more youth participation than years prior. It woud seem that Twin City Recreation Department, under Freeman’s leadership, is heading in the right direction. Now that the recreation baseball/softball season has ended, Freeman has already been working on off-season plans to promote a more thriving community. Those plans are being kept under the wraps for now, but he did comment on some fundraisers and community activities other than just baseball being on the horizon for the small town. In closing, Freeman expressed the following: “Thank you to the community and city for giving me this opportunity. The city was a big supporter of this year’s season and I know they want to see it grow and I’m glad they have given me the chance to help see that this goal is met for Twin City. I can’t wait to see what the future brings for Twin City Recreation Department!”