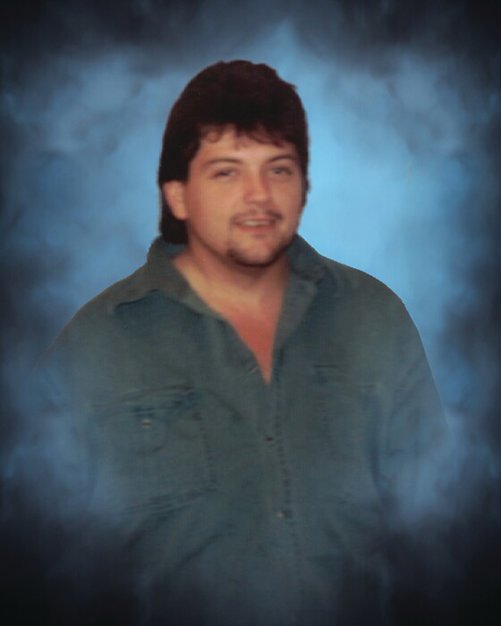 Mr. Timothy Todd Johnson, 56, of Kite, passed away Monday, January 10, 2022, at his residence. A memorial service was held at 2 p.m. Saturday, January 22, in the chapel of Chapman Funeral Home.

Mr. Johnson was born April 25, 1965, in Washington County, to the late William Franklin Johnson and Lois Hood Johnson. He attended school in Wrightsville, and later moved to Swainsboro where he worked several years at Central Fence Company. Having been a good welder, Timothy acquired a position in Brunswick where he worked at Ammons Fence Company. Timothy enjoyed helping people, and worked as a counselor and volunteer at Faith Works for many years until he became disabled. Timothy returned to Kite where he was living with his brother, Franklin. He was of the Baptist Faith. Timothy enjoyed his music, cooking, fishing and most of all, spending time with his family. He will be greatly missed by his family and friends. Mr. Johnson is preceded in death by his parents; sisters, Teresa Holton, Yvonne Woods, and Connie Sue Johnson; and brother, Anthony Johnson.