The plain little pod, that packs a punch 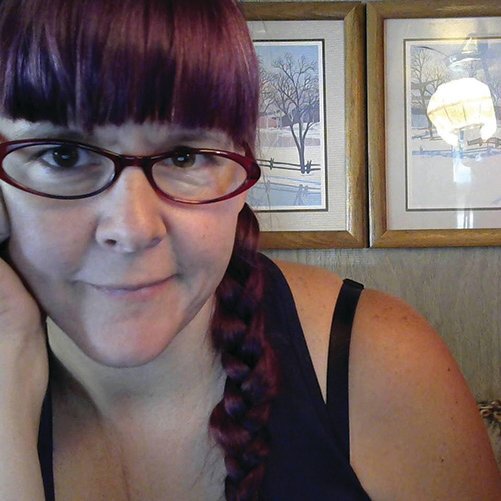 Ah, the smell that brings you back to places long forgotten. Grandmama's kitchen. Birthday parties. Bath and Body Works. Vanilla has long been an omnipresent scent of sorts for years. It's the staring ingredient in every candle, cookie, and body spray everywhere. It's the key ingredient in your favorite cookies, cakes, and ice cream.

Vanilla has long been thought of as predictable. Boring. The easy choice. Maybe. In some sense. It's the “ol' reliable”. When there are too many choices, it's the simplest. But, even that is a little ironic (don't you think)?

Created from a single origin species of orchid--Vanilla planifolia (and there are just 25K orchid species) with the only agriculturally usable end product, Vanilla is in a league of its own.

It boasts over 200 flavor compounds, and is second to only Saffron as the most expensive spice commodity (traded and sold) in the entire world.

Its inception is filled with mystery, intrigue, conquests, ancient civilizations and even a child prodigy thrown into the mix.

In the 15th century Mexico, the Totonacs were the first civilization known to grow and cultivate the orchid, and subsequently, the vanilla pods. It was miraculous to them, because they believed it was a gift from the gods. In Totonac lore, the burgeoning orchids were derived from the blood of a delinquent goddess, and her verboten mere earth-bound lover. They escaped the wrath of the goddesses father, until they were seized by his army, and brought back to be dealt with (or, you know, killed).

Well, we all know how most tragic stories go...they're tragic. The Aztecs come along, plummet the Totanacs for their goods, subjugate them as a people, force them to pay taxes (starting to sound familiar???), and their only valuable asset was...their gift. The Vanilla. The Aztecs were living in the lap of luxury until the Spainards showed up, demanded THEIR goods...so on and so forth. It's such a rich, and fascinating history...but that is for another day.

Because of its volatile history, and how it arrived at each of its destinations, there are five main variations of vanilla, each with slightly different characteristics. Understand, the Vanilla Orchid is the only Orchid that produces the "pod", and the characteristics each variety has, is a result of the region it is grown in.

Tahitian beans produce more of a floral tone, while Indonesian vanilla carries a smoky, woody flavor. French vanilla doesn’t necessarily come from France but is named after the French style of ice cream made from a vanilla custard base. Bourbon vanilla plants come from Réunion and Madagascar—islands in the Indian Ocean off the Southeast coast of Africa—and give off buttery, rich notes. Mexican vanilla is bold, with smoky undertones. This gives your desserts, your entrees, and your alcohol their potency and their flavors.

But did you know, Vanilla can also provide you with natural medicine???

The medicinal potential of vanilla has been the subject of extensive scientific study over the past two decades (and beyond, but just from what is recorded). Vanillin, the primary compound in vanilla, is considered an analgesic, and has anti-carcinogenic properties. Vanilla contains coumarin, eugenol, phenol, and salicylic acid, which support pain relief (think eating vanilla ice cream, getting brain freeze, AND it helps it go away!). It also contains catechins, which is effective in support of herpes. It is also considered a febrifuge which can help reduce fever naturally. It's a digestive, and anti-bacterial, a stimulant and an antioxidant.

So, the next time you reach for that little bottle of extract (and be sure it's the REAL DEAL), just remember there is more to it than meets the senses.

**As always, I am not a doctor, and I am not doling out medical advice. I am just in tune with my body, my surroundings, and have learned to adapt to using what God has given us naturally to heal from within. I am led to share and help others on their own journey. Please, if needed, consult your trusted physician with any concerns. And always do your own research. Be safe, stay well, and forage your backyard.