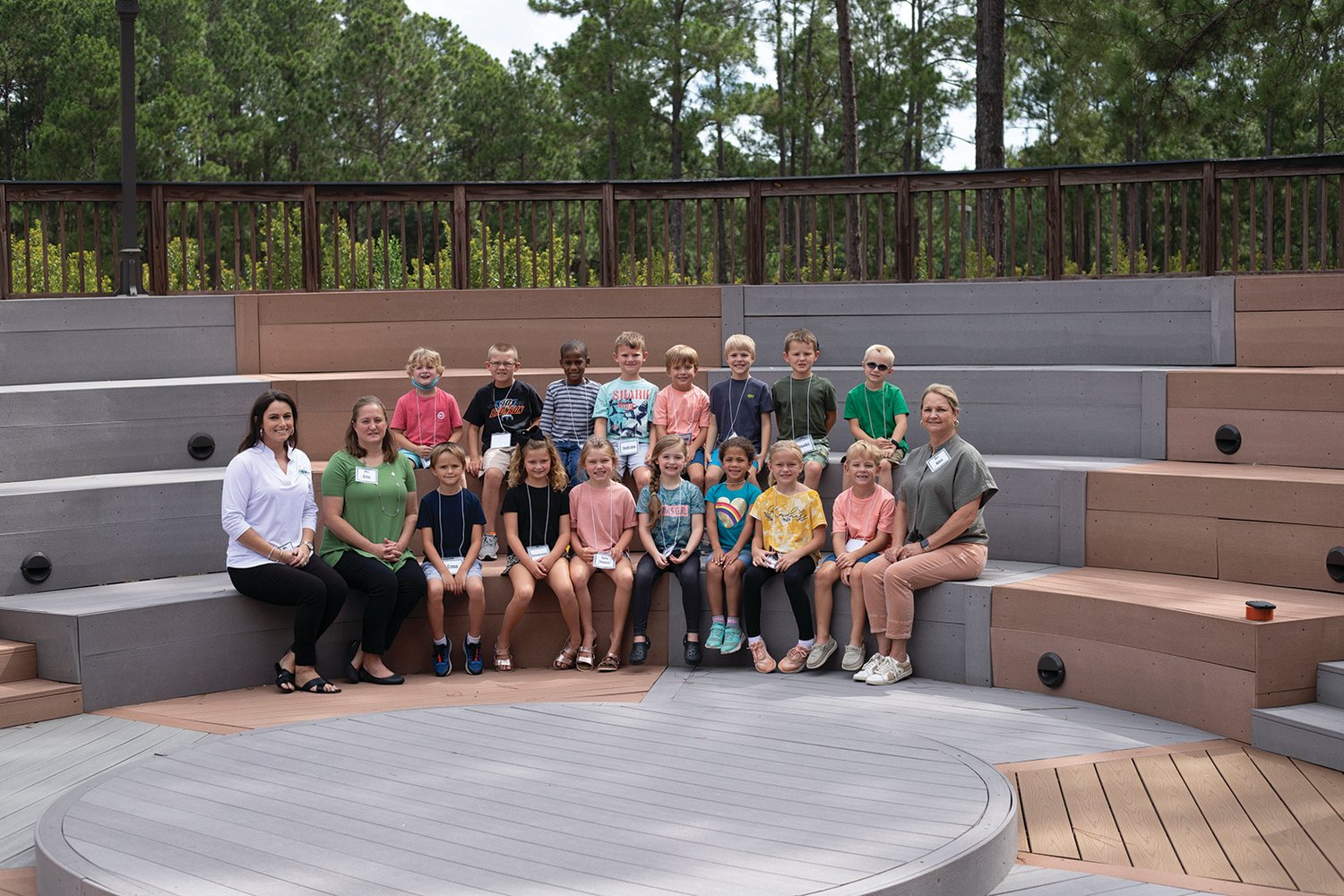 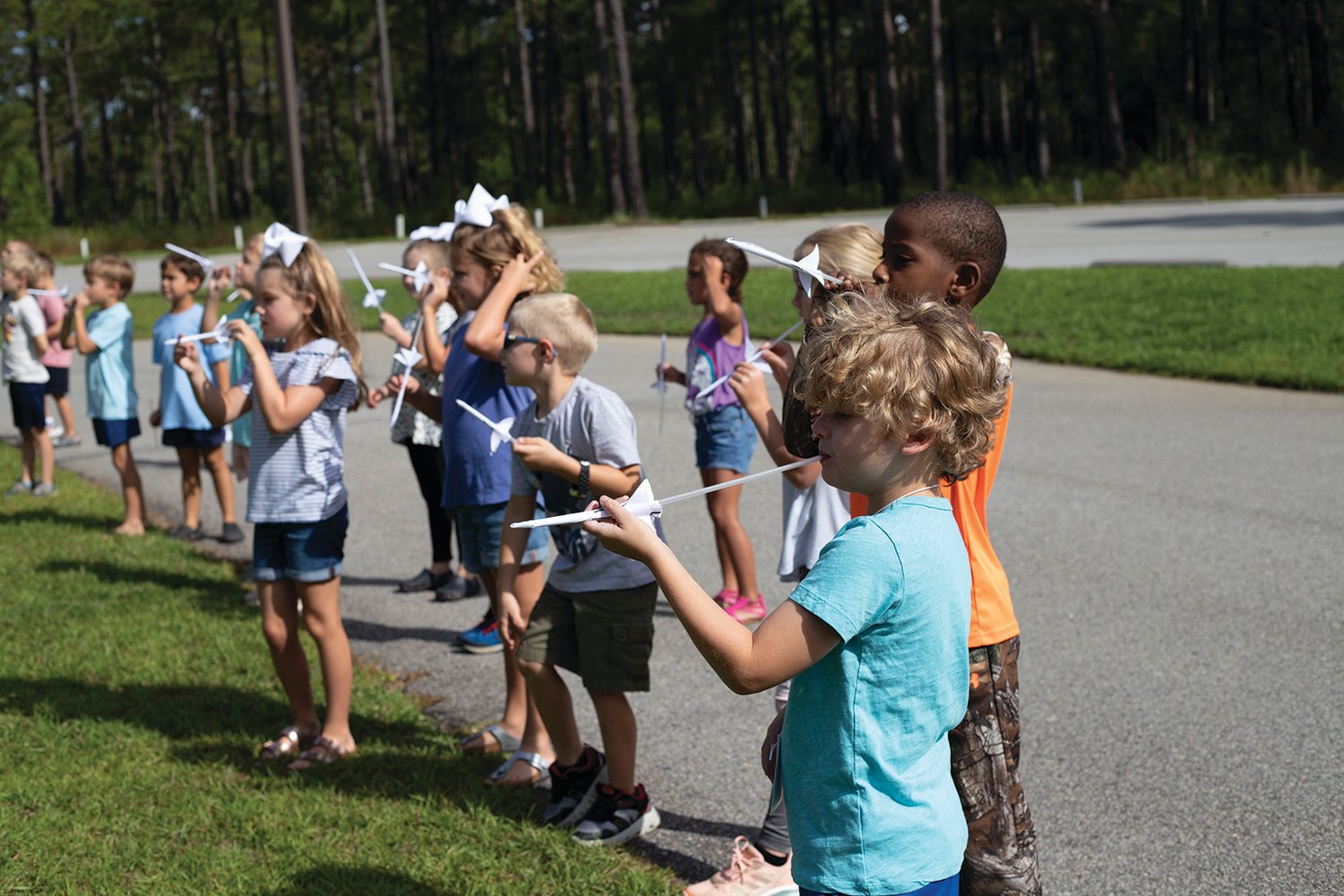 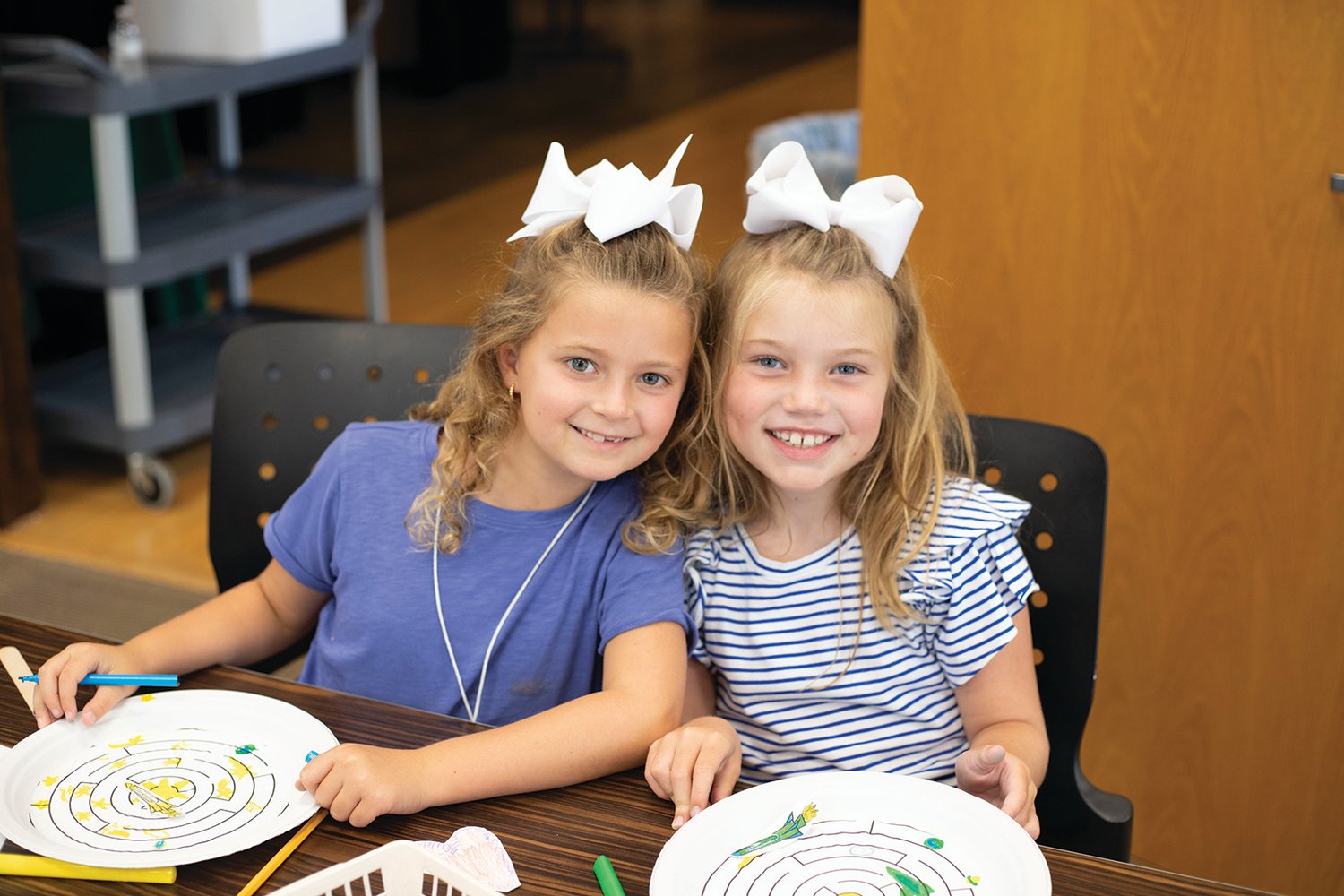 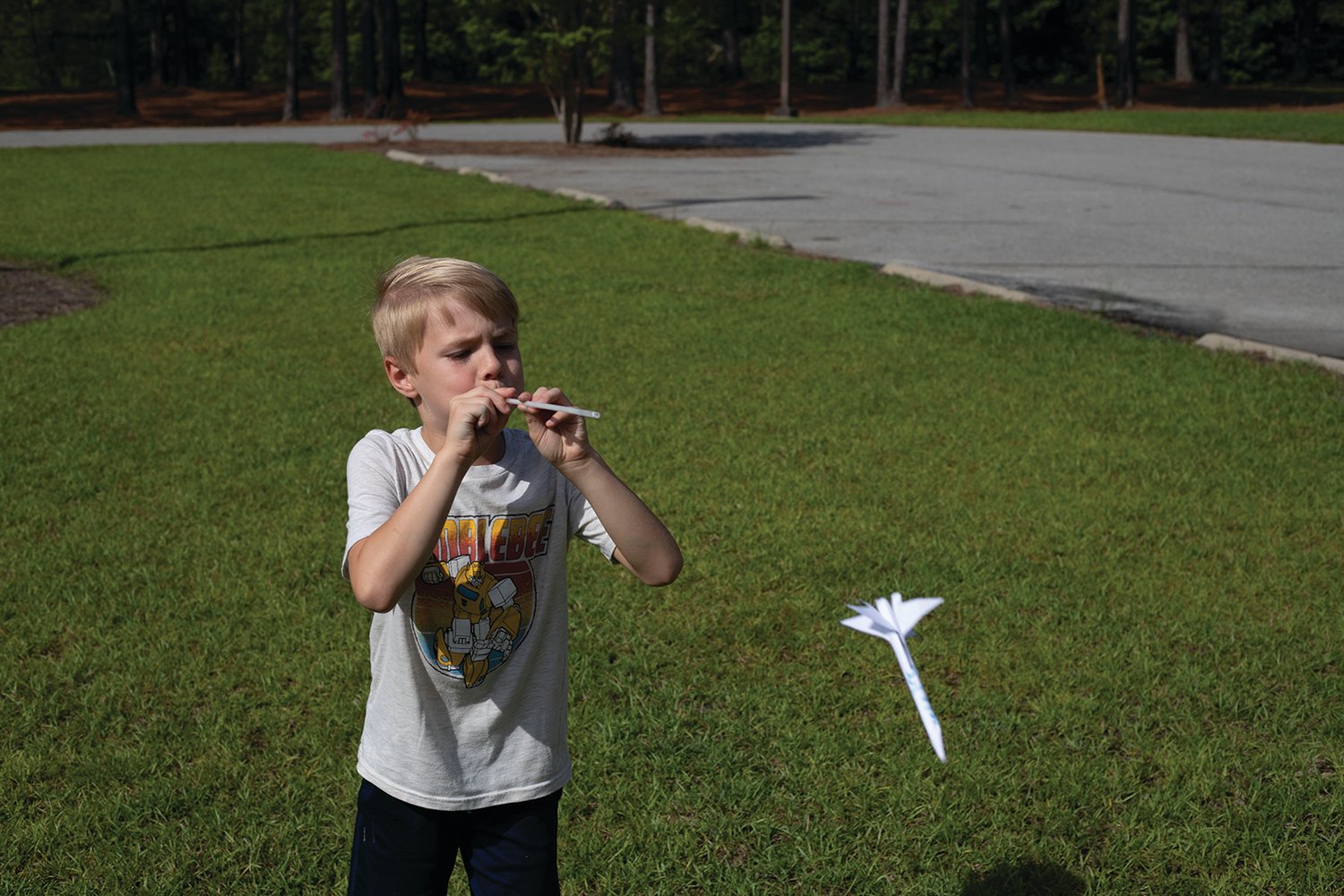 The Sudie A. Fulford Community Learning Center on the campus of East Georgia State College partnered with Magnolia Midlands Georgia Youth Science and Technology Center (GYSTC) to host Astronomy Camp June 28-30.
The group of rising first and second grade campers explored the solar system and the universe as they participated in fun, hands on activities. Campers learned about a variety of topics including information about the moon, stars and constellations, planets, and our galaxy. They also had the opportunity to visit the planetarium at the Fulford Center to watch an astronomy film. While in the planetarium, the group was able to take what they learned about stars and constellations and point them out to each other.


Each camper was able to get creative and design their own moon, rocket, and parachute. The rockets that were made were launched to see how far they would go. Once the campers tested their rocket, they were able to redesign their rocket to make it even better. The parachutes were made to demonstrate how astronauts land on the moon. The group tested their parachutes by launching them from the deck at the Fulford Center.
Instructors for the camp were Erin Youmans and Kim Hooks with GYSTC and Harley Smith, the Fulford Center Coordinator. The Fulford Center would like to thank the participants of the camp and their families for attending!