The Cakery on the Square to open next month 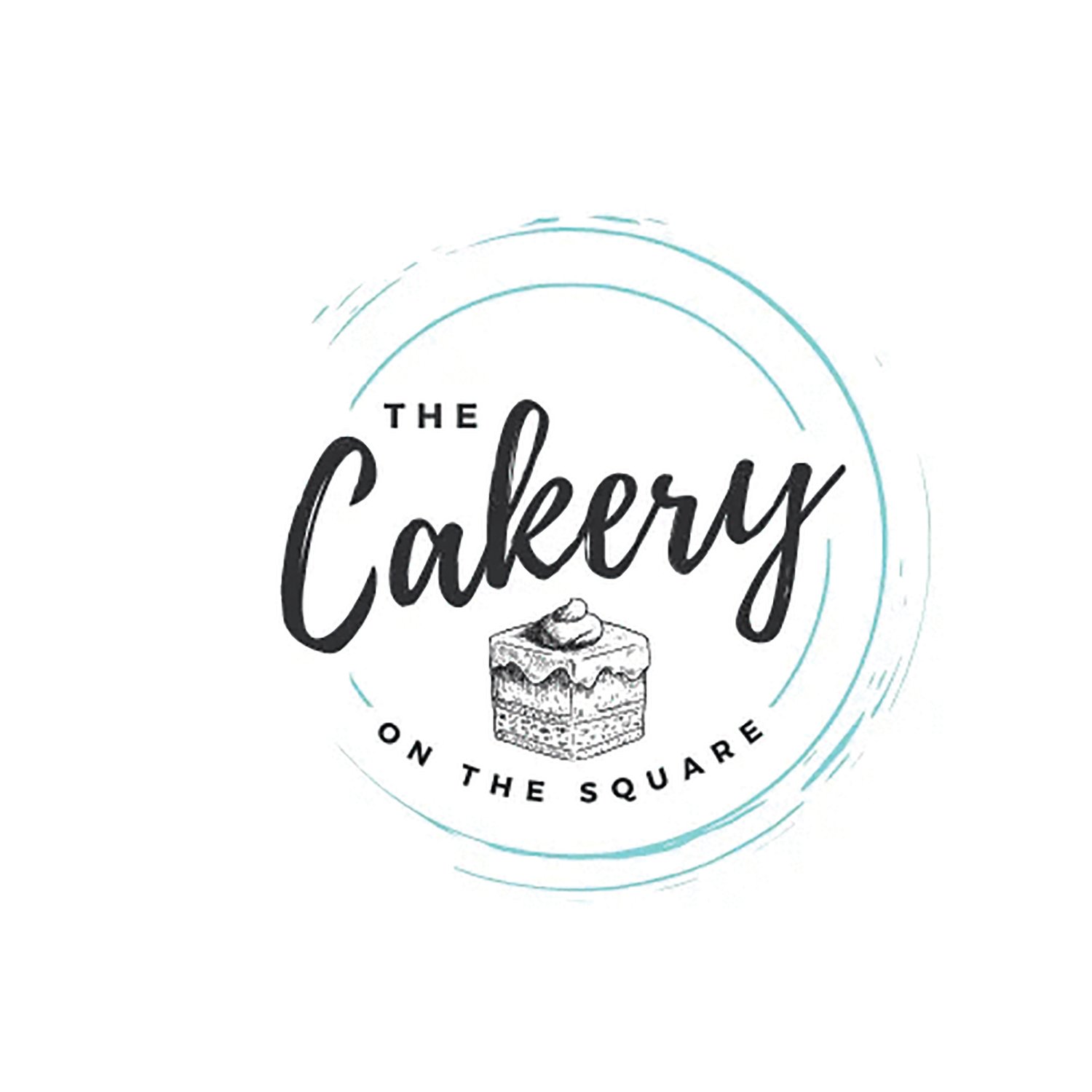 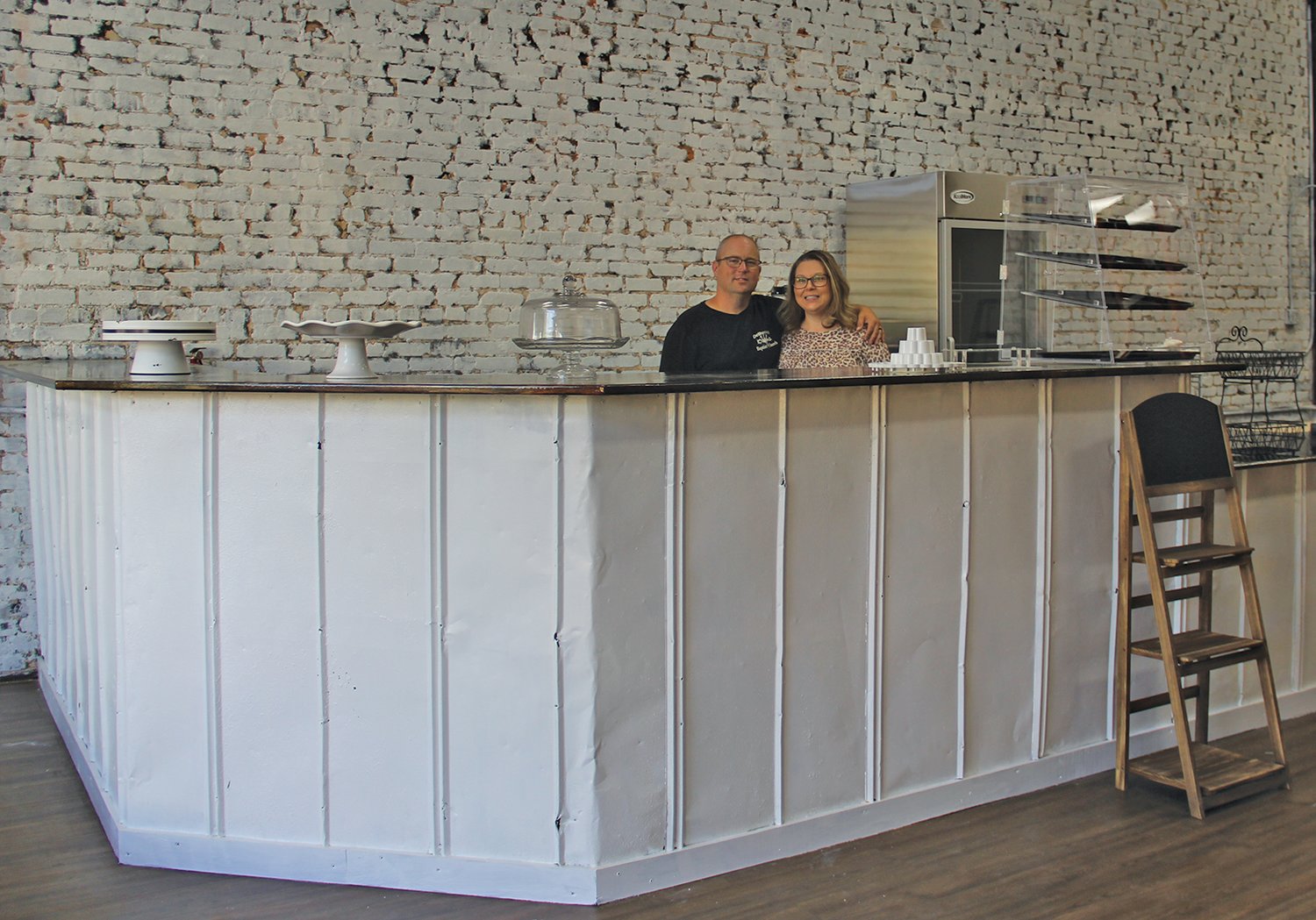 About 16 years ago, in 2005, Michelle Robertson Bedgood left her job in the medical field and began her own career baking cakes. At that time, her now 18-year-old son, Logan Bedgood, was around the age of two or three years old.

“I just felt the need to be home more with Logan being so young and I wanted to homeschool him,” Michelle explained in a recent interview with The Blade.

Bedgood’s cake business, Simply Sweet, has deemed much success throughout the years since taking that one leap of faith to be a stay at home mom while still providing for her family; and not much advertising was needed for her success. The rumor of Bedgood’s exquisite baked delicacies spread by word of mouth after just a bite of one of her flavorful cakes.

“Several of our recipes have been passed down for generations,” Bedgood commented when talking about her baked creations.

To say it was a “God thing” to have such an opportunity would attest to being true - Much like Bedgood’s recent announcement of opening up a second location in Downtown Swainsboro.

Just recently, Bedgood announced the opening of her new location, The Cakery on the Square, which is anticipated to open its doors for business in October. Yes, next month!

With much excitement, Bedgood states that the timing was just right for the launch of her new business and has received great feedback from the local community, stating many individuals have expressed much excitement and can’t wait for the opening of her second location.

“We’re excited about this opportunity and look forward to serving our current customers and potential future customers from our downtown setting,” Bedgood expressed.

The Cakery on the Square will be housed in the former location once occupied by Swainsboro’s beloved Happy’s, located at 121 Roger Shaw Street.

The Bedgood family has completed a lot of renovations, including a total revamp of the location’s kitchen area to better serve her business.

Although she plans to continue baking her sliced cakes at her home bakery, Bedgood will offer a larger variety of fresh-cooked goods from her Swainsboro location, such as whole cakes, breads, cupcakes – all kinds of baked goods. She also plans to offer grab and go lunch options, including some keto-diet meals as well as take and bake casseroles. Another service Bedgood is excited to offer will be in-house catering for special occasions and events.

Accompanying Michelle in the kitchen will be her son, Logan, and, occasionally, her 13-year-old daughter Jada and husband, Pastor Joe Bedgood of Dellwood Baptist Church.

According to Michelle, her son Logan picked up on her talent and love for the kitchen around the age of 5 or 6 years-old and is really excited about playing a helping hand in their family’s business. Jada, however, enjoys cooking some but will be present for encouragement, assistance and overall support for her family.

The Cakery on the Square will be open for normal business Tuesdays through Fridays and on Saturdays for in-house catering.