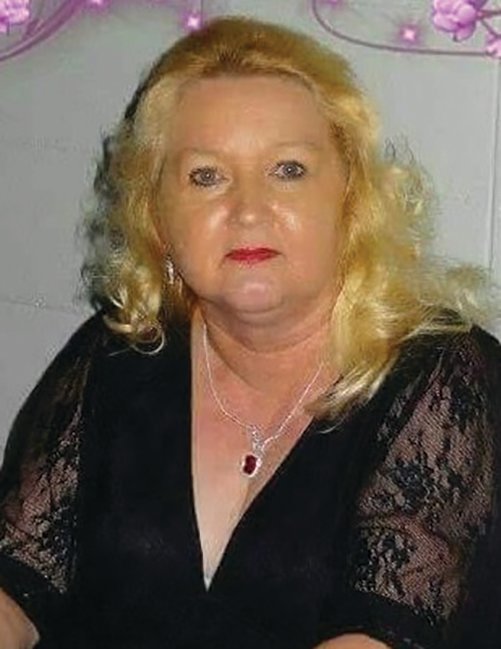 Sylvia was a lifelong resident of Jefferson County. She was a daughter of the late Leon Clarence Clark & Lena Amerson Clark. Syliva was a member of Josey Baptist Church for more than 30 years. She had worked for Wadley Shirt Factory, CVS Pharmacy, & Dollar General in Sandersville. Mrs. Day loved to cook for her family & friends and going to the mountains but her greatest pastime was spending time with her grandchildren. She was a loving mother, grandmother, sister, and friend. Mrs. Day is preceded in death by her parents; and grandson, Jeremy Blake Meadows

Because of the unexpected nature of Sylvia’s death, the family respectfully asks that in lieu of flowers, memorial contributions be made directly to Taylor Funeral Home, 401 West 8th Street, Louisville, GA 30434, to help with expenses.

Taylor Funeral Home and Cremation Care of Louisville was in charge of arrangements.