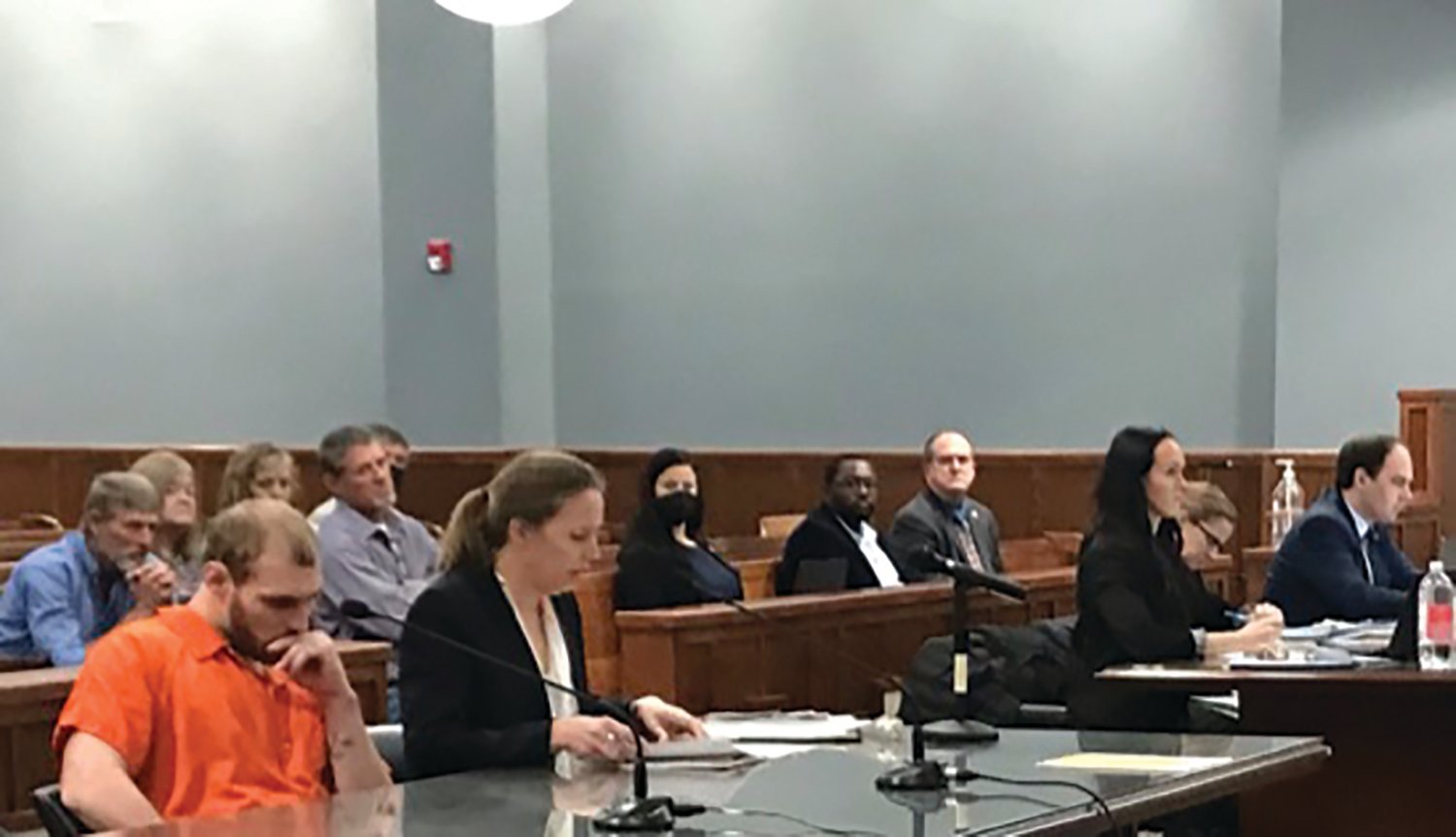 Prosecuting the case for the State of Georgia was McKenzie Gray of the Middle Judicial Circuit District Attorney’s Office. Sutton was represented by the Middle Circuit Public Defender Office.

Following discussions, Judge Smith denied bond due to Sutton being considered a flight risk and risk to the community if released. Plans are for an indictment to take place within the next 90 days.

Sutton appeared for a first appearance hearing on Friday, November 19, following the murder of 72-year-old Stillmore resident Larry Hadden that took place the night prior.

During the early morning hours of November 19 at approximately 1 a.m., Emanuel County 9-1-1 relayed a tip to law enforcement on Sutton’s possible whereabouts. Officers responded to the area of U.S. 1 and Lexsy-Stillmore Road and made contact with Sutton, who then attempted to elude officers by foot. After a short pursuit, Sutton was apprehended and taken into custody on two separate warrants, aggravated assault and murder.