Summer solstice 2022 marks the longest day of the year! 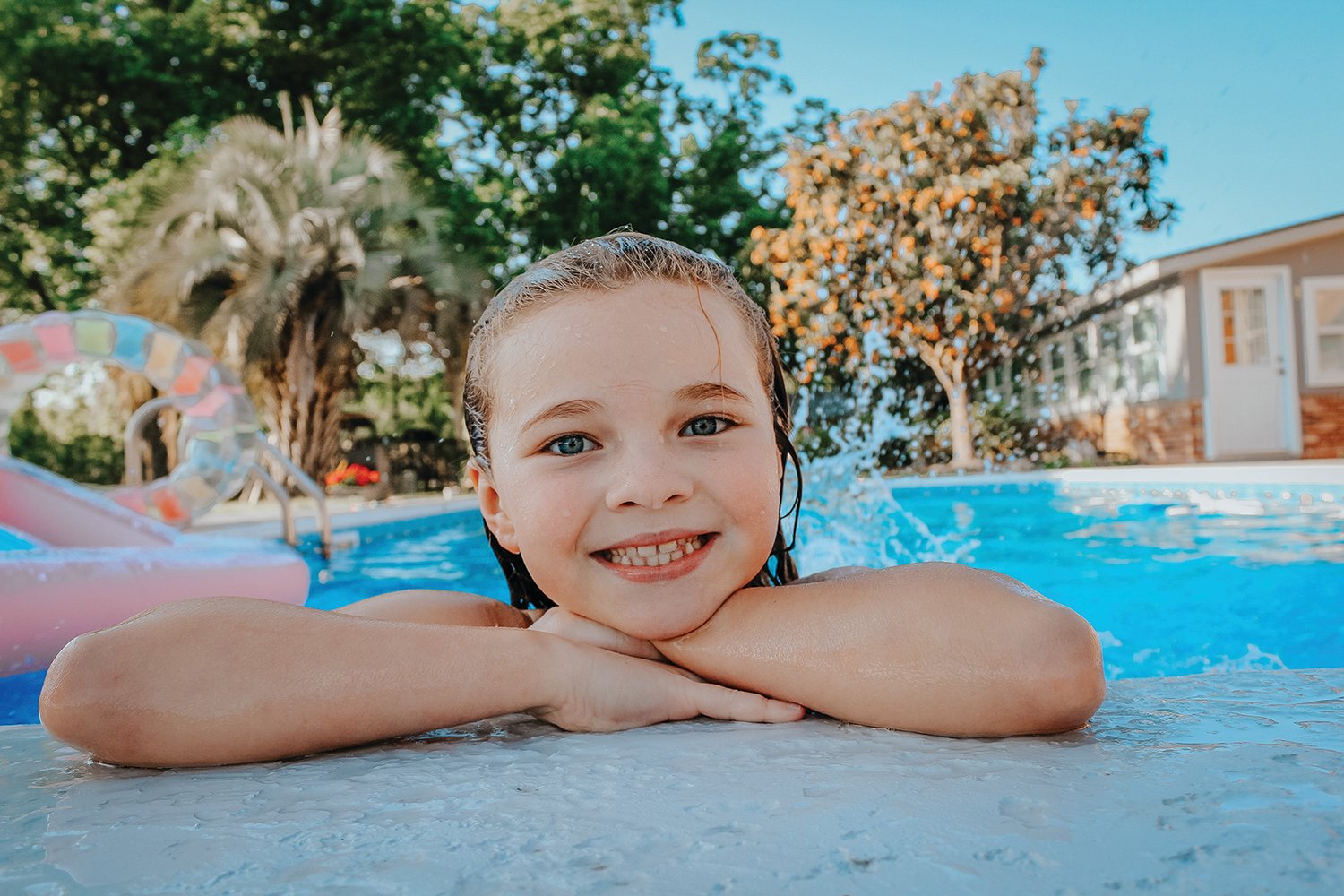 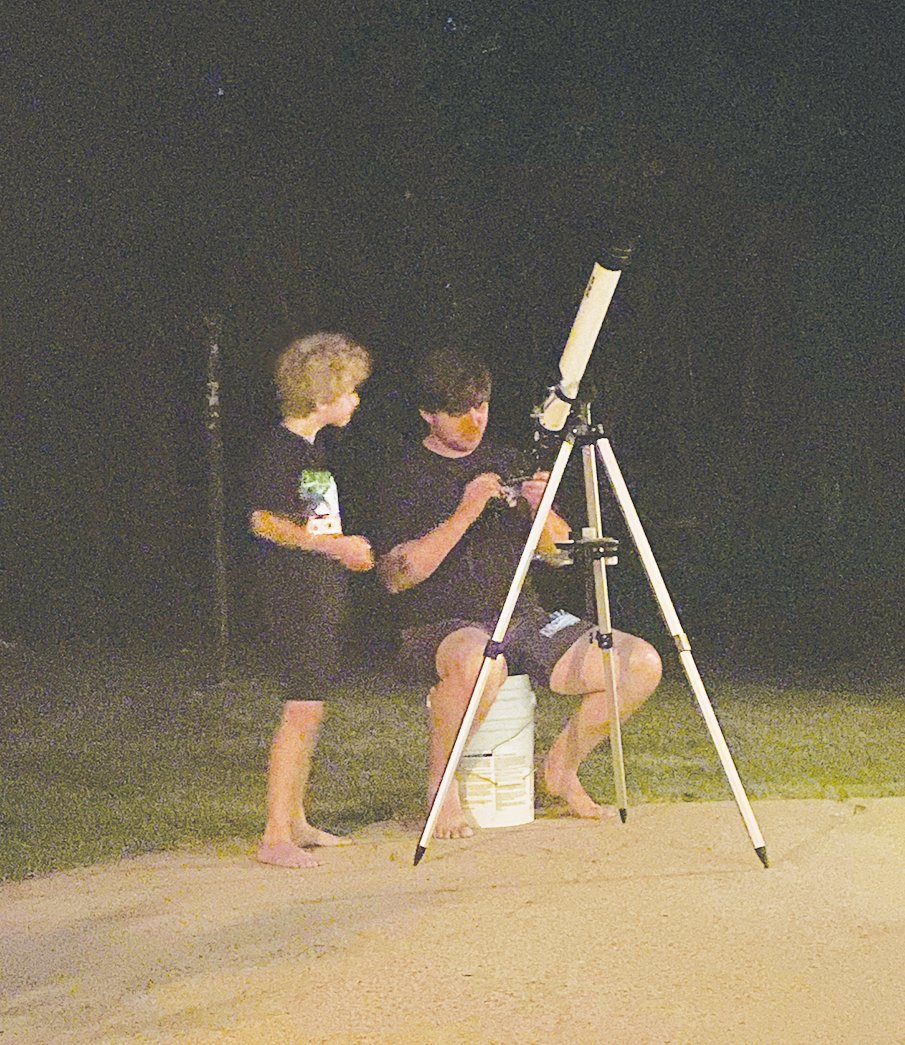 Summer officially kicked off on June 21, marking the longest day of the year. With the heat we’ve been experiencing down here in South Georgia though, it’s hard not to question how each day, since the beginning of May, has not gotten any longer than the one before it. During the June solstice, or summer solstice, the sun reaches its highest and northernmost points in the sky. Delivering the maximum daylight hours of the year for the Northern Hemisphere and minimum daylight hours of the year in the Southern Hemisphere, according to amateur astronomer, Chris Vaughan, with SkySafari Software who oversees Space.com's Night Sky calendar. This year, the summer solstice officially occurred at 5:14 a.m. EDT (0914 GMT), when the sun reached a point directly overhead of the Tropic of Cancer (latitude 23.5 degrees north). In addition to the longest day of the year and the start of summer, the June solstice also occurs at the moment the northern half of Earth is tilted toward the sun, resulting in the Northern Hemisphere receiving sunlight at the most direct angle of the year. To determine how many hours of daylight you'll receive during the June solstice you can use The Farmer's Almanac Sunrise and Sunset Calculator. As always, there are two sides to every story. While the Northern Hemisphere welcomes longer days and warmer temperatures, the June solstice marks the beginning of winter in the Southern Hemisphere when the sun is at its lowest point in the sky. Throughout June, stargazers will be treated to other sky watching events including a rare "planet parade" where all five naked-eye planets will be visible in the predawn sky as they line up in their orbital order from the sun. From left to right in the southeastern sky, you'll be able to spot Mercury, Venus, Mars, Jupiter and Saturn all in a row. Mercury, which is usually hidden by the sun's glare, will become easier to spot as the month matures. The best opportunity to see this spectacle may come on June 24, as Mercury should rise about an hour before the sun, according to a press release from Sky&Telescope. Throughout June, the moon will continue to journey past the morning planets. Calling in on Mars on June 22, Venus on June 26 then finally Mercury on June 27.

This summer, take some time to get outside and play all day until the sun goes down. Then, grab your family and a telescope and watch the beauty of the universe unfold before your eyes. There are so many wonderful memories to be made, all thinks to the summer solstice for giving us the longest day of the year and the first day of summer!