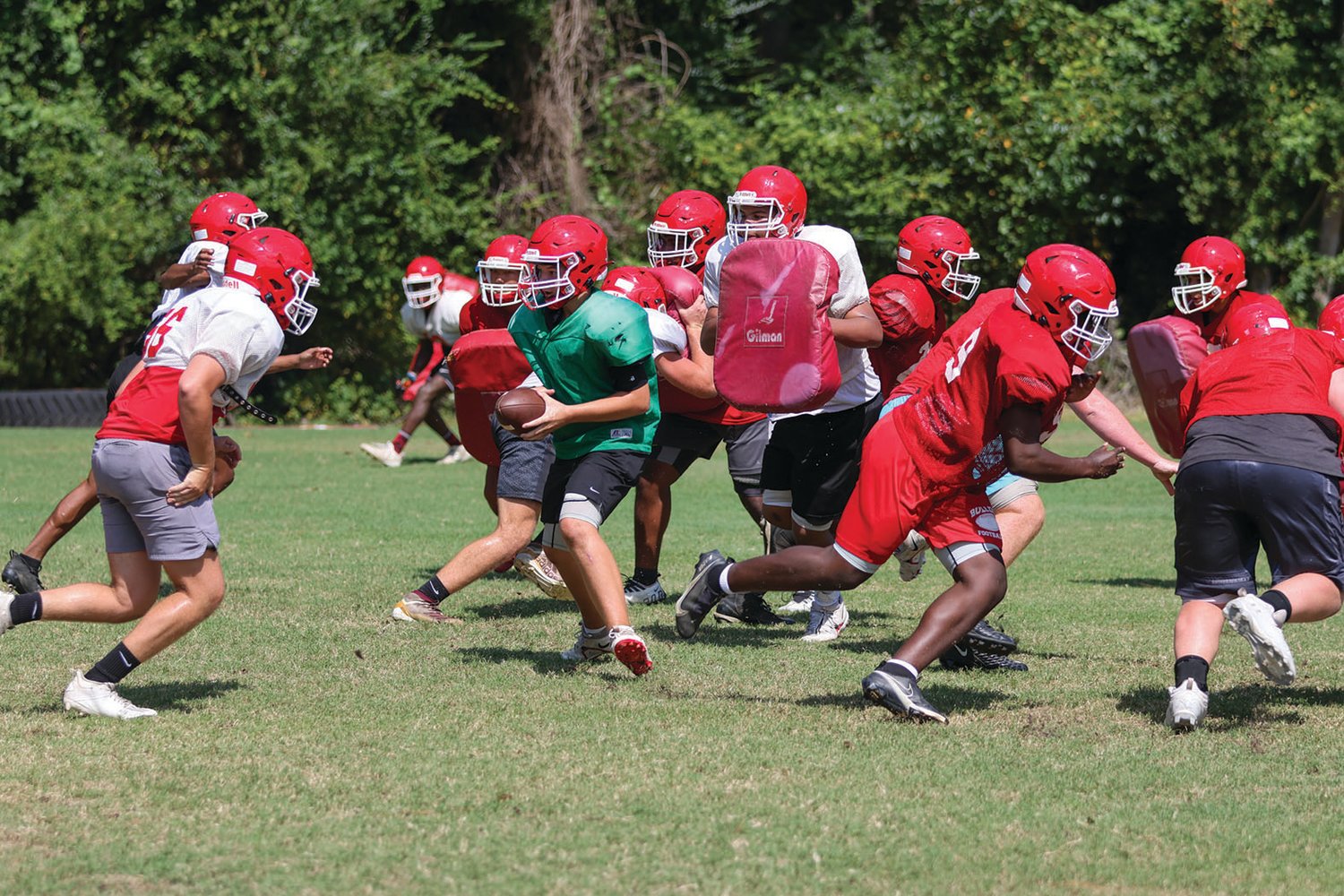 The Bulldog preseason begins Friday night when Fitzgerald visits Twin City. The Hurricanes won that elusive class AA state championship in 2021 with a 21-7 win over Thomasville.

They won the championship from the region runner up position peaking mid- season that continued through the playoffs.

The Bulldogs and Hurricanes played in the first game of the regular season in 2012 with ECI winning in a squeaker 13-11. ECI would go on to win that state championship that year.

This will be the Hurricanes second scrimmage game. They played AAAAA Coffee County, losing to the Trojans 28-14.

Offense will probably be the strength for the Hurricanes, returning 8 of 11 starters from the 2021 team.

The scrimmage Friday will be a full game format and will give both teams a chance to see returning players and younger players in game situations. Both teams open up their season against the rivalries. Fitzgerald plays Irwin Co. in their annual brag bowl while ECI will host Metter on August 26. Kickoff is scheduled for 7:30 p.m. at Rountree Stadium.