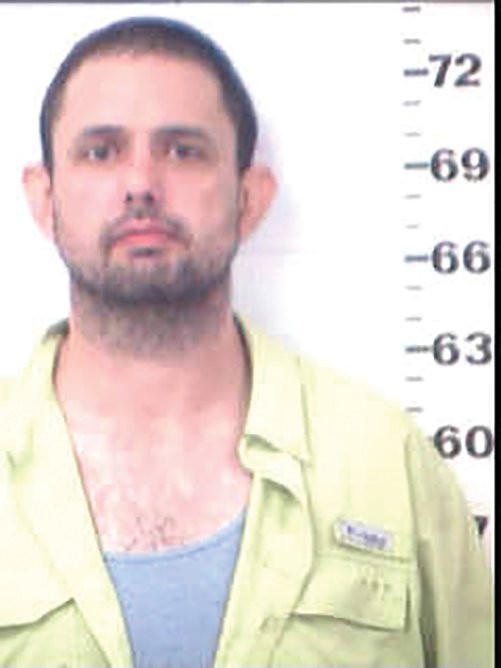 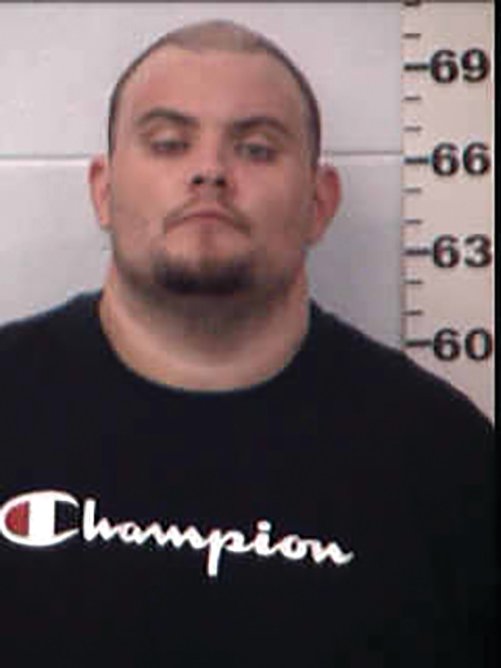 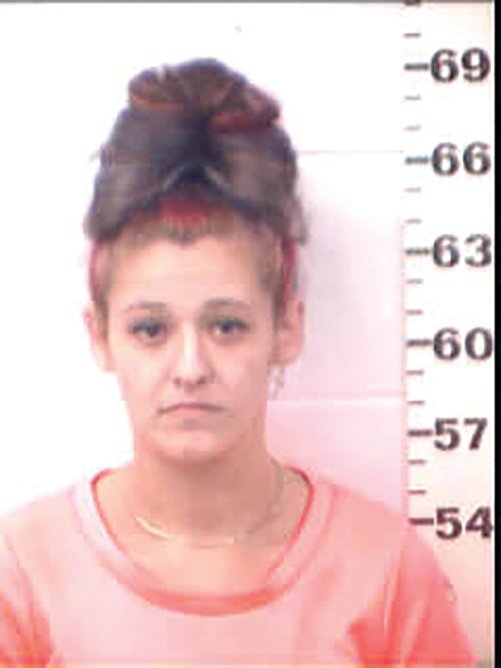 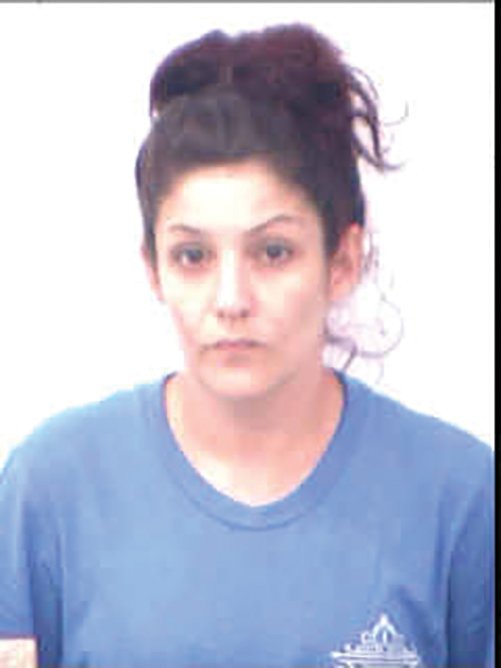 An officer with Swainsboro Police Department conducted a traffic stop on a speeding vehicle on East Main Street on July 20, that led to the arrests of four Douglas residents passing through the area. According to the incident report, the officer conducted the traffic stop after verifying with his radar that the involved vehicle was traveling 52 MPH in a 35 MPH marked speed zone within city limits.

As the officer approached the driver’s side of the vehicle, contact was made with the driver, Michael Anthony Harrell, along with three other passengers, Ashley Nicole Franco, Randall Cory White and Brittany Rose Brankston. Due to behavior fit for probable cause of a search exhibited by the passengers, assistance was requested from SPD SGT Young and K9 Maya, who responded to the scene to conduct a free air sniff. During the search, K9 Maya signaled officers to check the driver’s side backseat area where drug related objects and marijuana were found inside of the vehicle. During the search, officers located a used methamphetamine glass pipe, three containers with crystal-like residue substance and cotton inside, two used marijuana pipes, two grinders, two used syringes, and a glasses case containing a green leafy material believed to be marijuana. The four individuals involved, Harrell, Franco, White and Brankston were then transported to the Emanuel County Jail for booking. Once arriving at the jail and an on-person search was conducted, jail staff reported locating two small bags containing crystal-like substances in Franco’s possession that she tried concealing on her person as well as a partially smoked marijuana joint and a lighter. This additional evidence was turned over to Sgt. Young upon his arrival at the jail to add with other evidence. Charges for each individual are as follows:

Franco – Possession of drugs – methamphetamine, possession of marijuana (less than one ounce), possession and use of drug-related objects and crossing the guard line with weapon or drugs.

White – Possession and use of drug-related objects.

Brankston – Possession and use of drug-related objects.