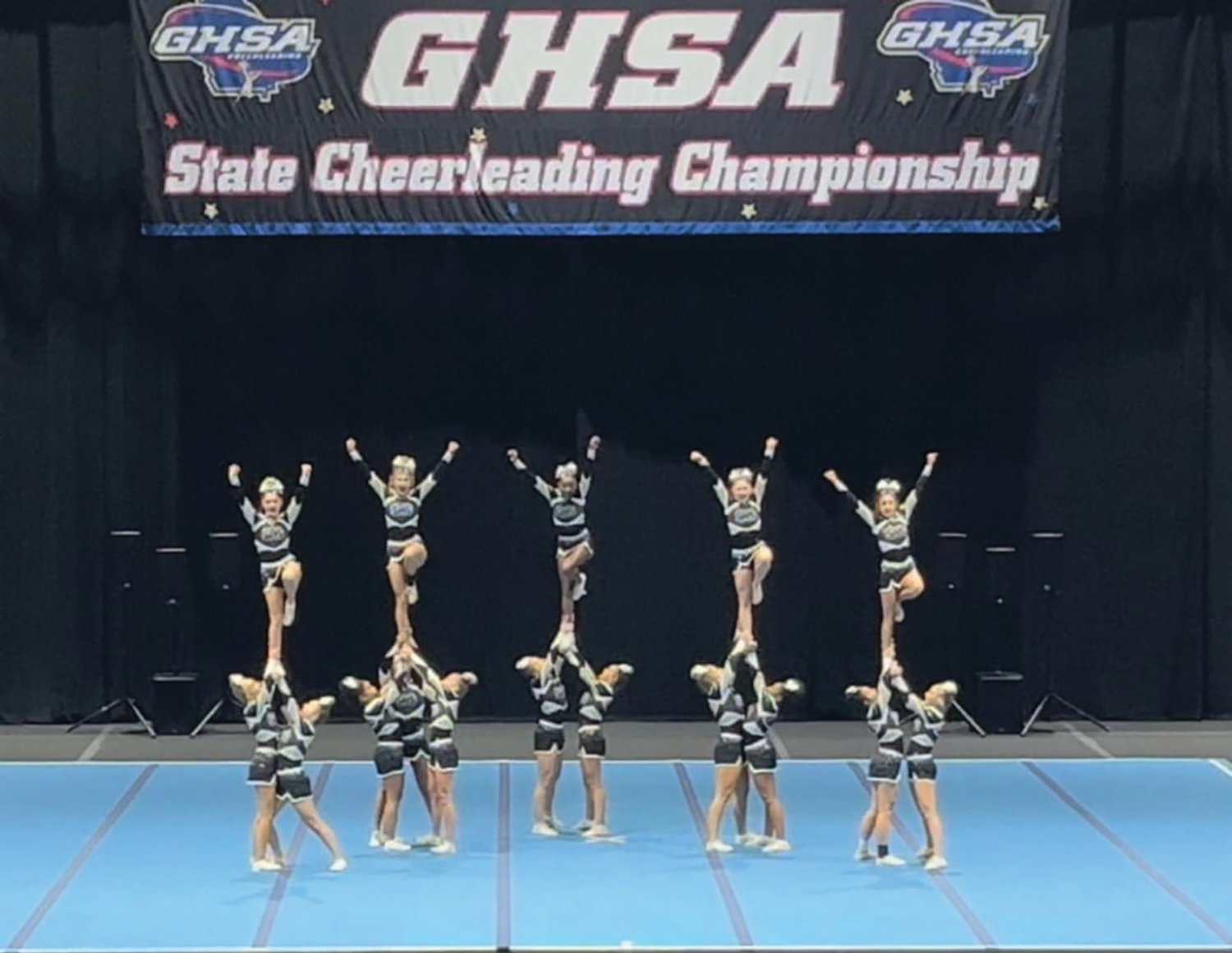 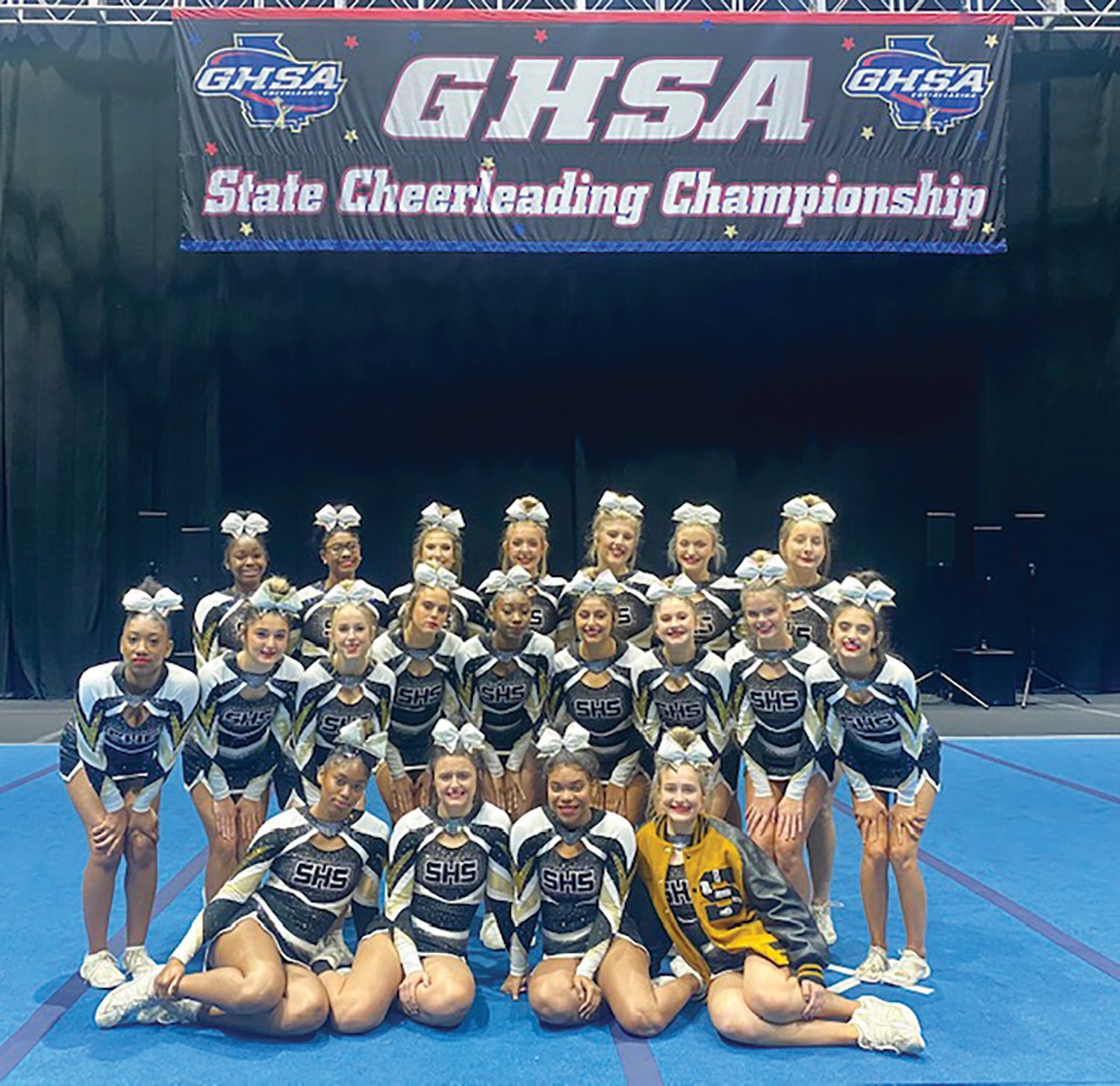 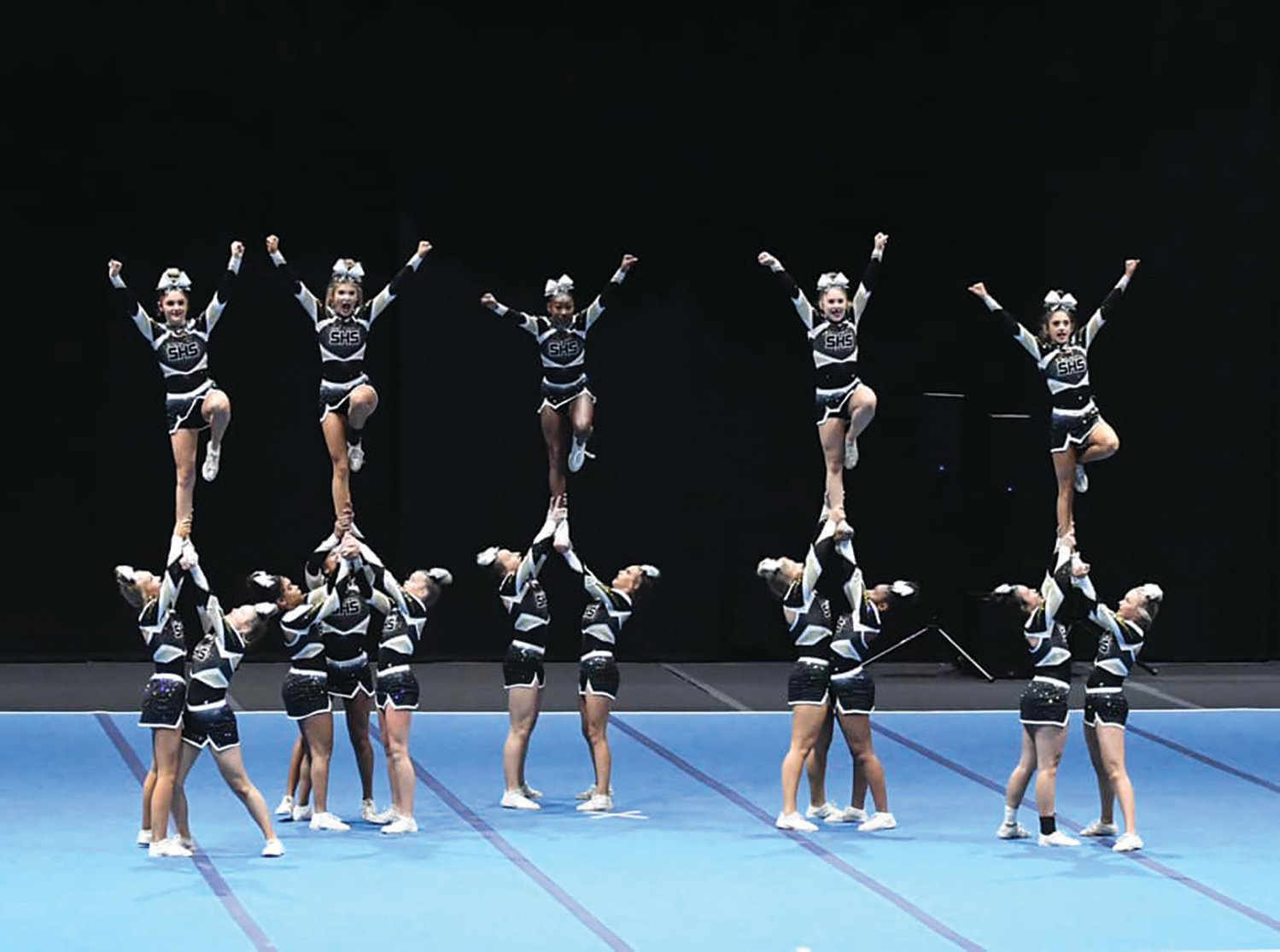 Swainsboro High School Competition cheer had a record-breaking season. This team of 20 racked up more hardware than any other competitive team in school history. They were undefeated in all five competitions of the regular season. At their home competition of Rumble in the Jungle, they received the highest score recorded this season in all of Class A. The following weekend they took home the region championship on November 5. This past Saturday, they took on State Finals in Macon, GA. They had a few technical issues with their performance; however, they still ended up 5th in the state for the second year. No doubt a championship is in their future, as these athletes returned and have already started focusing on next year, working on skills and getting better and stronger. This team is led by seniors Jada O'Quinn, Hayleigh Jordan, Victoria McRee, and Lawren Wadley. They leave behind a beautiful legacy of sacrifice, passion, and commitment.