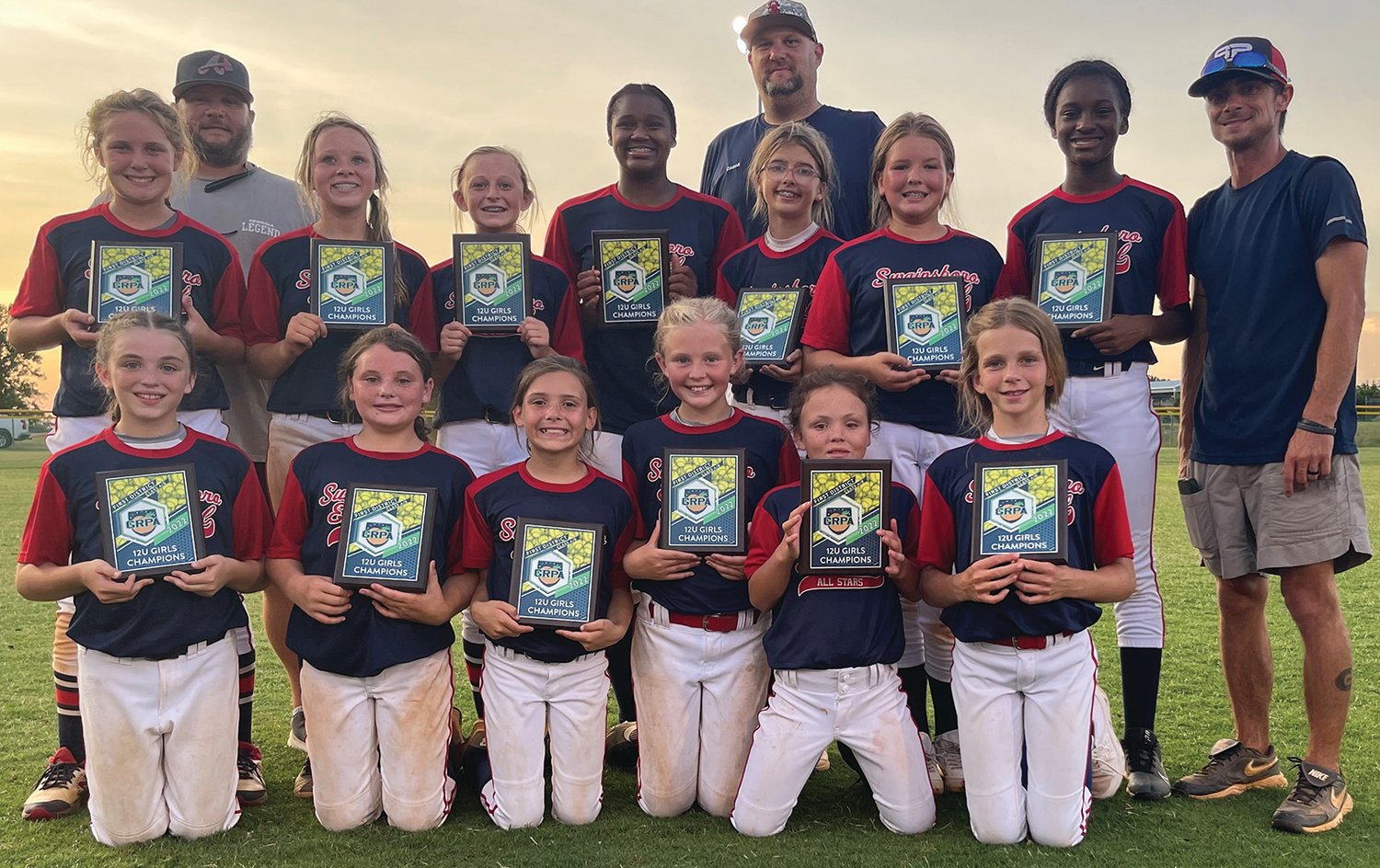 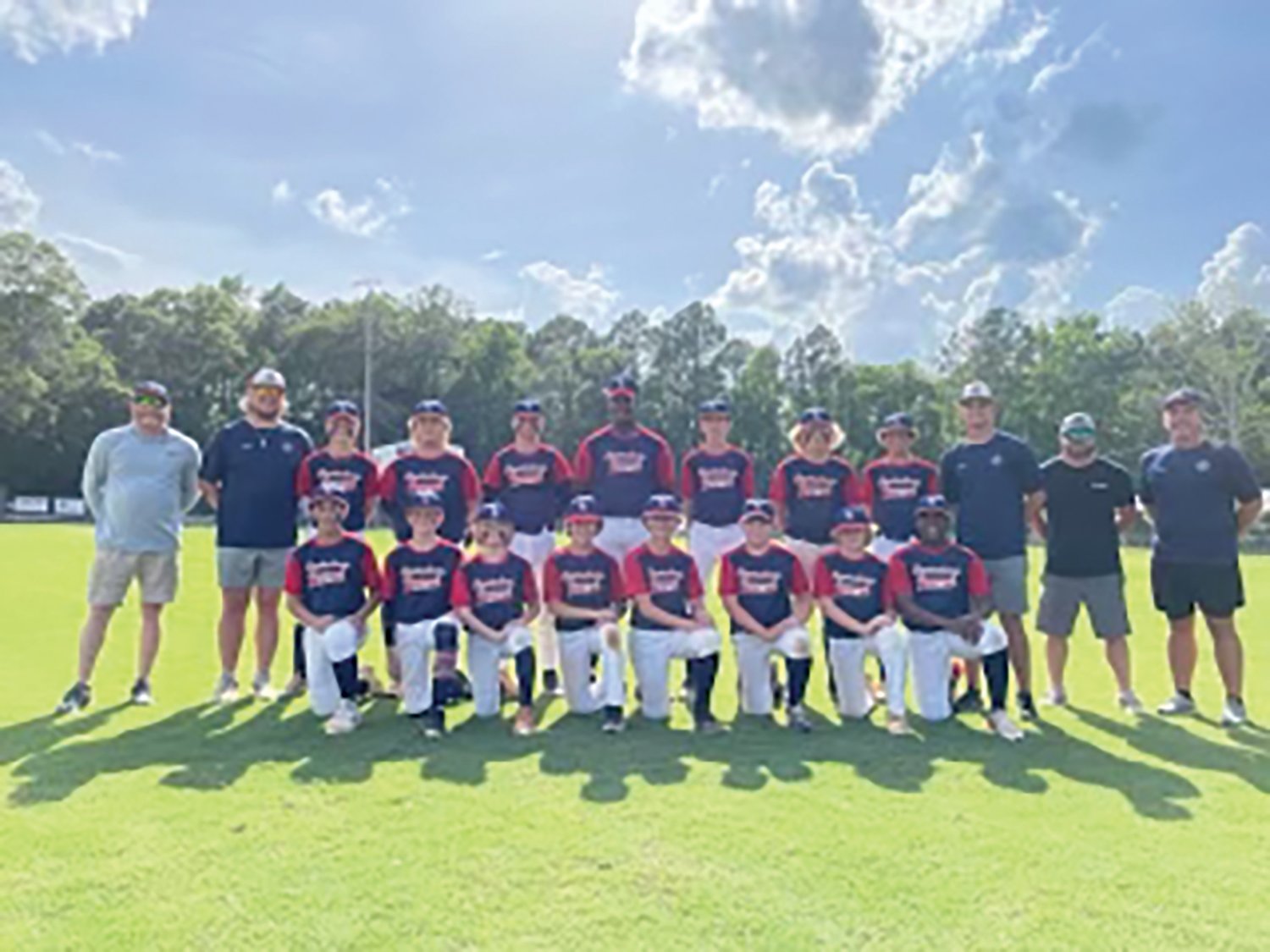 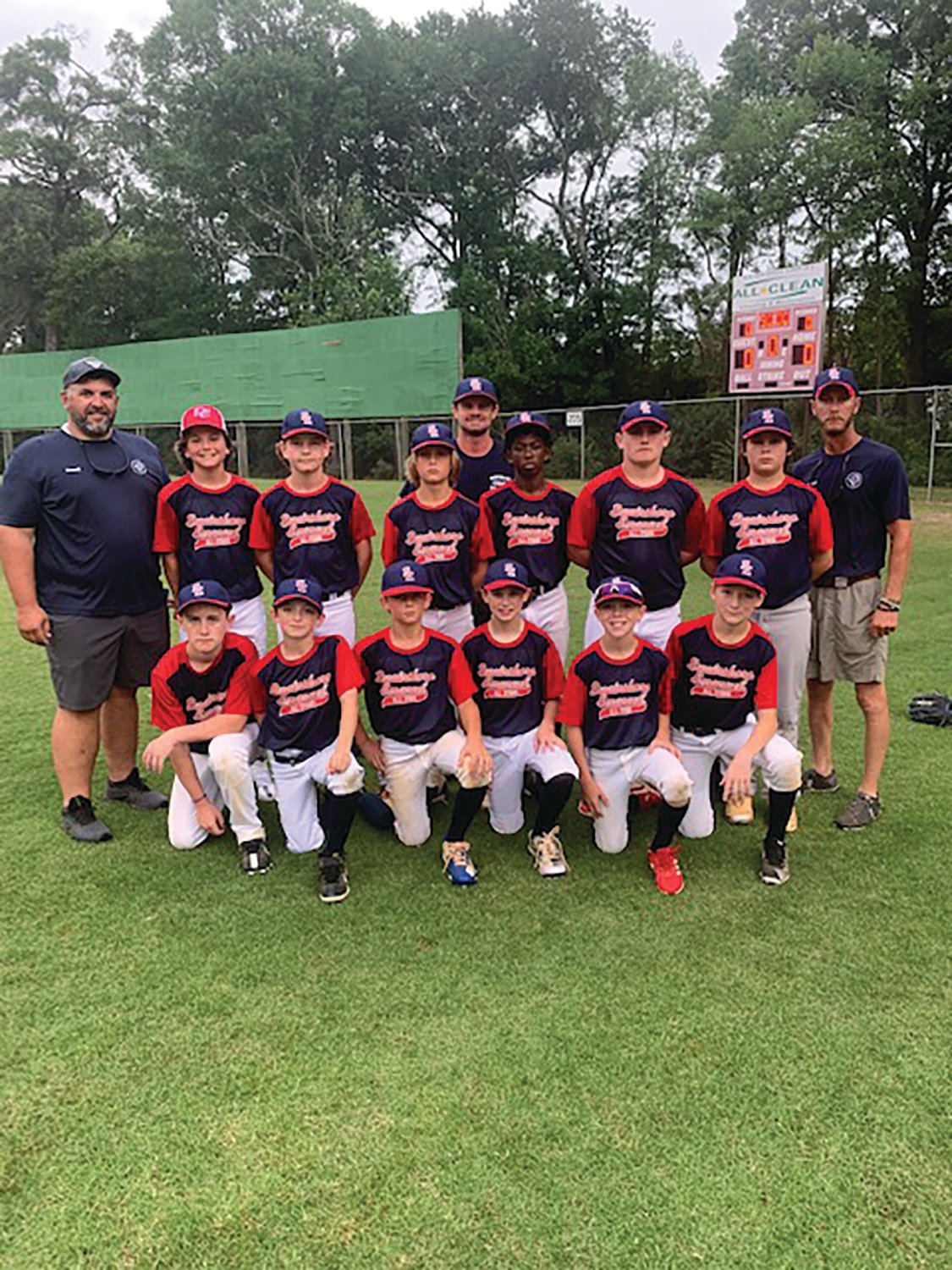 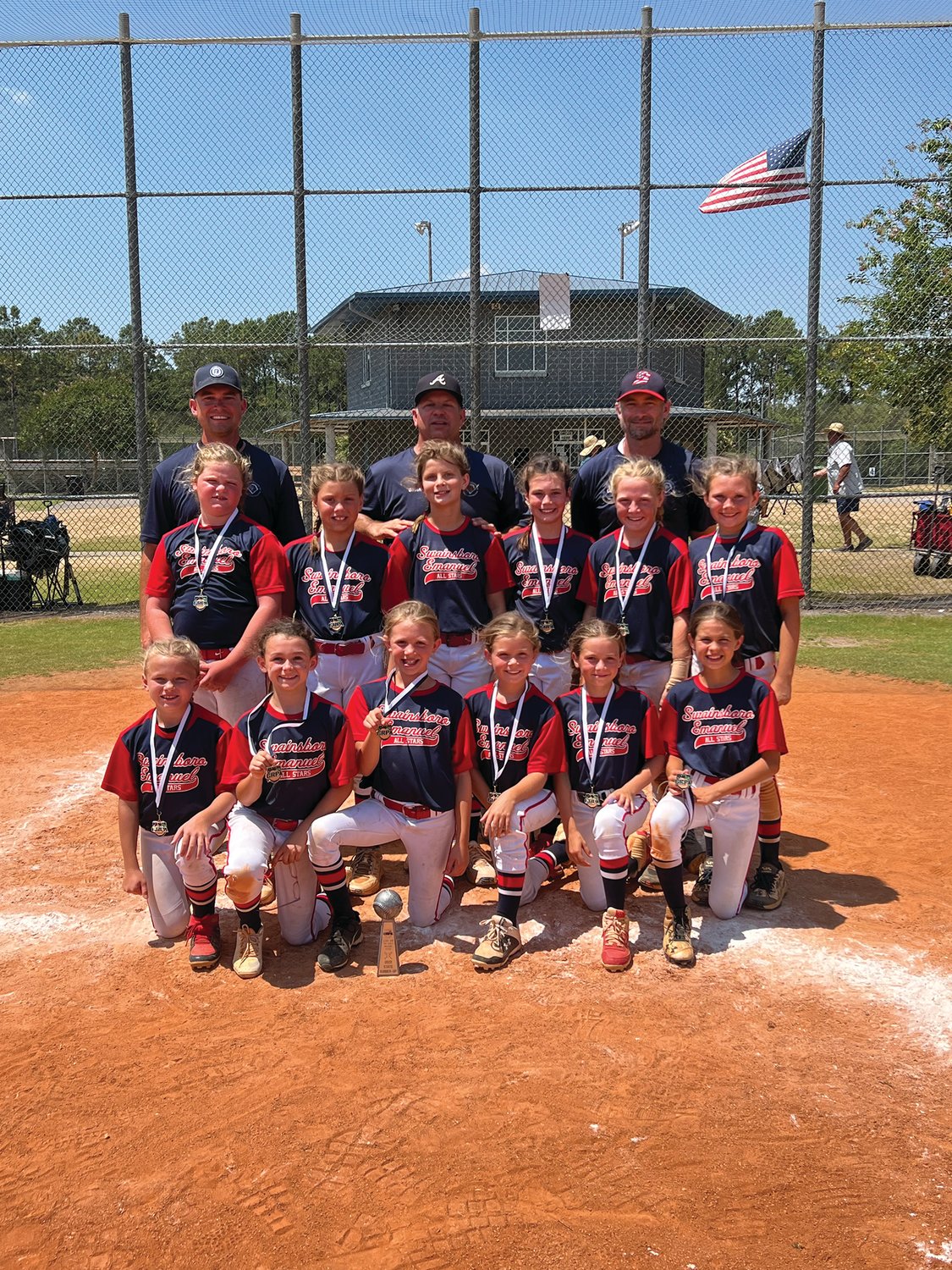 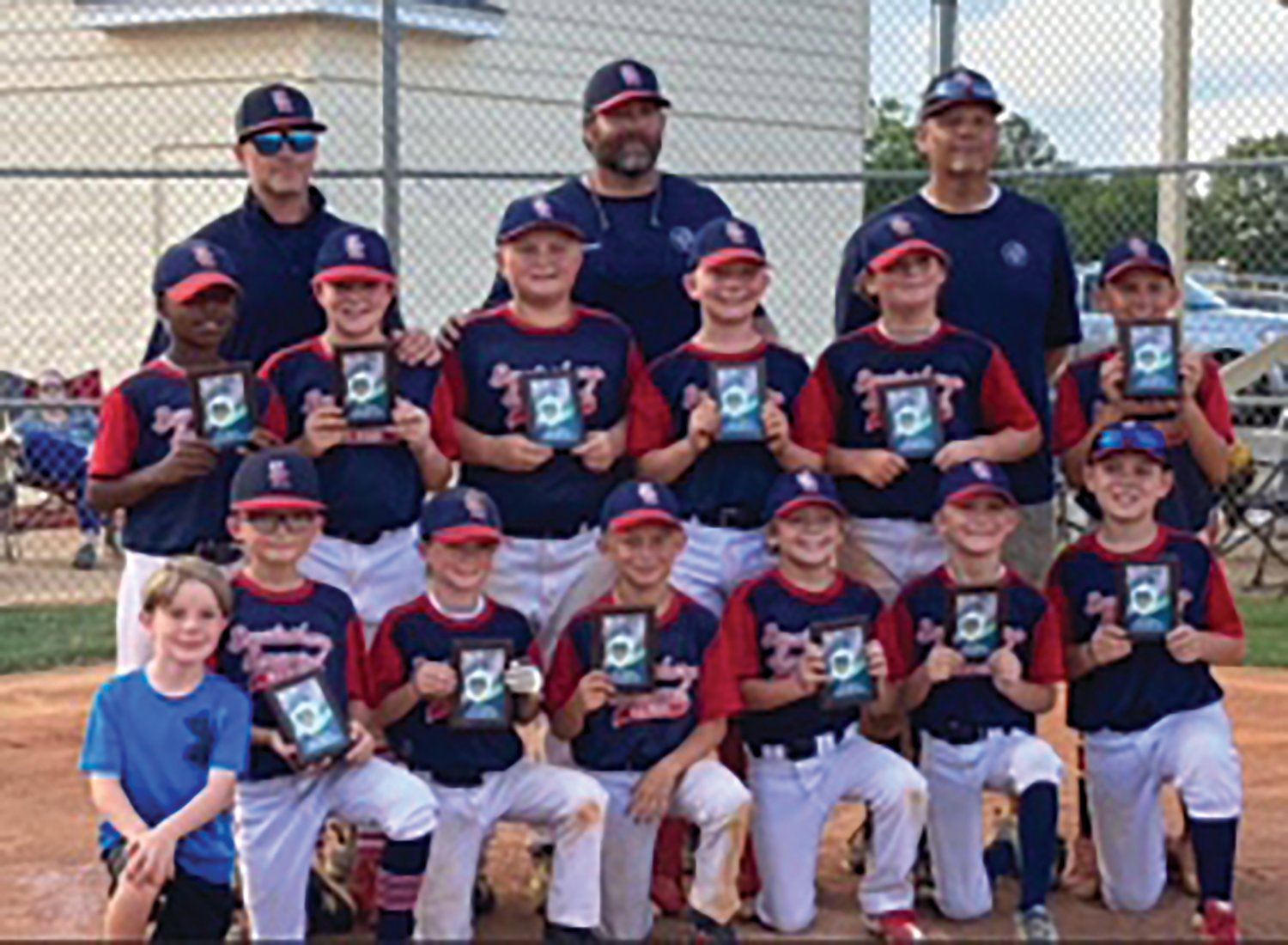 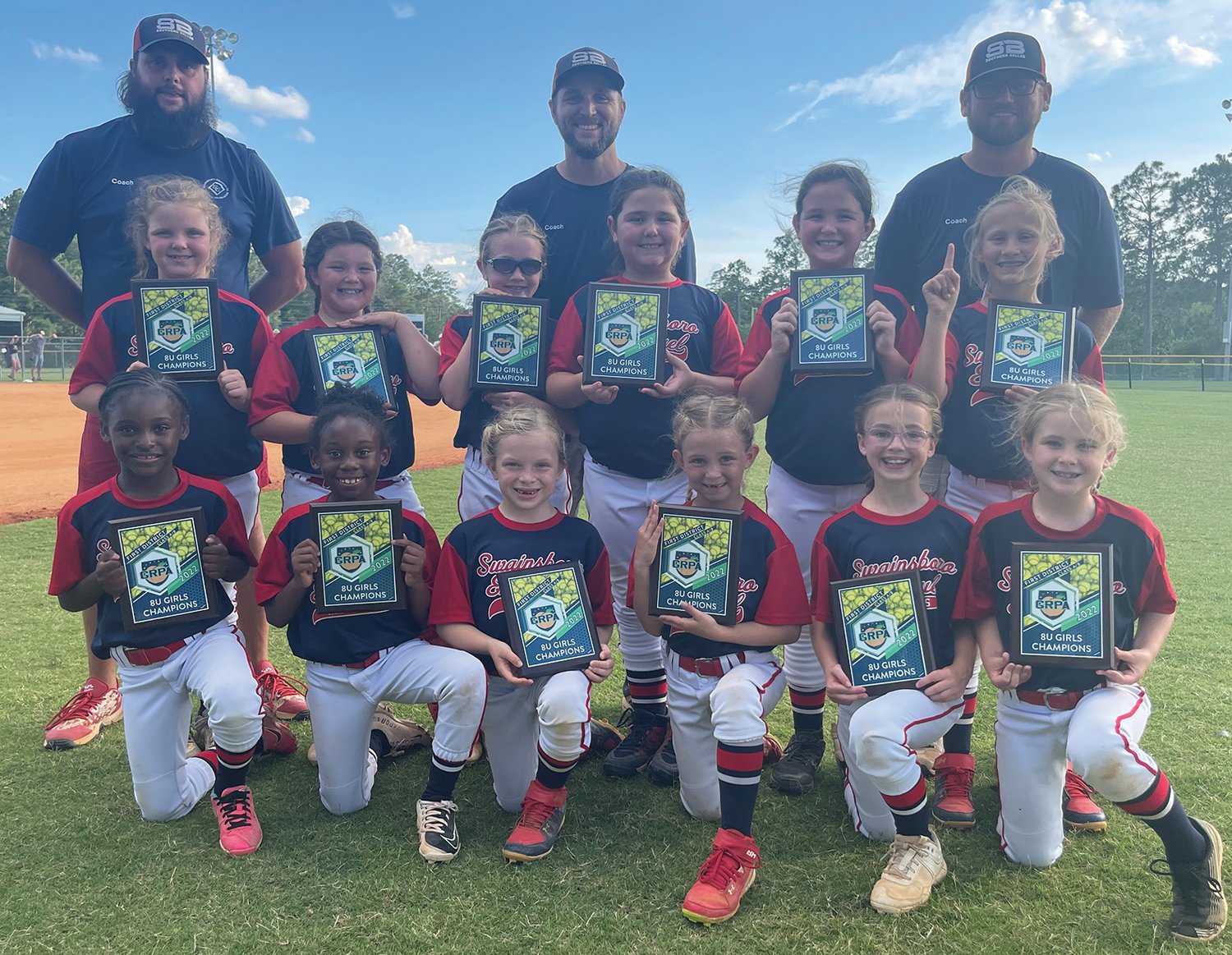 2022 All-Star players and coaches are as follows: