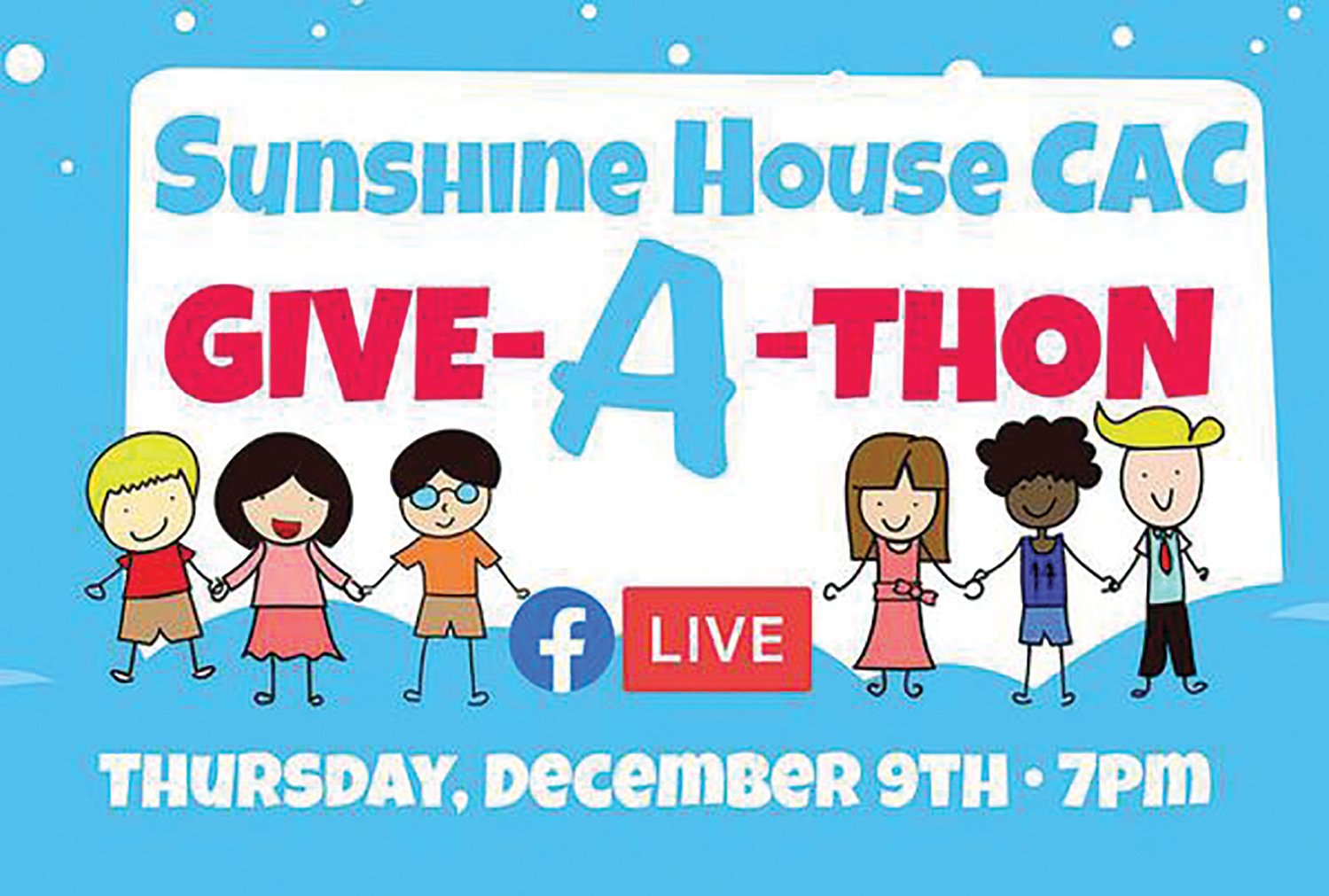 The Sunshine House Give-A-Thon was certainly a success and aided the center in reviving lost funds due to the cancellation of other fundraising events that was struck down by the Covid-19 pandemic. According to Carol Donaldson, executive director and committee member with The Sunshine House, the event exceeded last year’s $80,000 goal and brought in $110,000 for the center.

“I think that last year’s event was exceptionally great considering it was our first year and travel was limited due to the pandemic,” Donaldson commented. “We’re hoping to meet and exceed the $80,000 set goal again this year,” she furthered.

And so far, the center’s hopes are off to a bright start. Millcreek Foundation has made a community challenge with Emanuel County to match a pledge of $7,500. Donation and contribution responses have also been received from other local businesses, such as Robin’s Federal Credit Union and Nordson Corporation. Also, a portion of gifts made now through December 31 will be matched dollar for dollar by foundation donors.

This year’s second annual Give-A-Thon event will be streamed via Facebook live from 7-9 p.m. December 9 on The Sunshine House Regional Children’s Advocacy Center page. Chair Lane, assisted by Emanuel County Clerk of Court Kristin Hall, will be this year’s MC hosts. Special appearances will also be made by guest speakers from each of the 5-county judicial circuit, Phil Wilson, Dicey Lane along with fellow Twin City Elementary School Music Class students, Representative Butch Parrish and Emanuel County Sheriff Jeffrey Brewer and Jefferson County Sheriff Gary Hutchins. Rosby McKenzie, an early founder of the center, and Executive Donaldson will also make an appearance and speak on the history and current standing of The Sunshine House.

Contributions can be made by Venmo, (@sunshinehousecac), PayPal, (https://www.paypal.com/donate?hosted_button_id=SM75WVQ4E7G5J), personal check or over the phone by dialing 478-419-1901 during the event. Checks may be mailed to The Sunshine House CAC, P.O. Box 617 – Swainsboro.