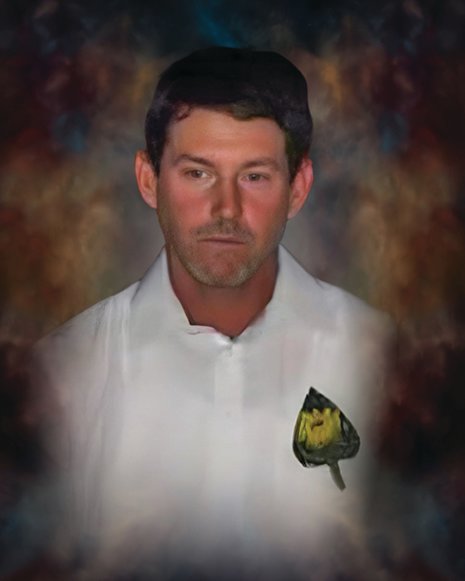 Scotty was born November 12, 1971, in Swainsboro, to Ray Scarboro and Shirley Scott Graham. Years later, he had six children and several grandchildren. Scotty worked roughly 25 years with Central Fence, and his last year with the Chester’s. He had a love for NASCAR and working with anything that had to do with tools. Scotty was an amazing husband and father, and will be greatly missed. Mr. Scarboro is preceded in death by his parents.