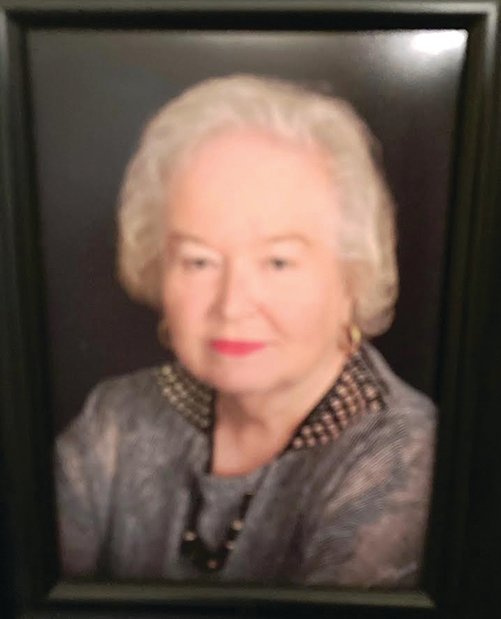 Durden-Hudson Funeral Directors announces the death of Mrs. Rosalind Coleman Oglesby, age 81, of Midville, on Sunday, May 8, 2022, at her residence. Funeral services were held Tuesday, May 10, at 3 p.m. in the Union Grove United Methodist Church with Rev. Randy Carnley officiating and Butch Frye assisting. Interment followed in the Union Grove United Methodist Church Cemetery. The family received family and friends Tuesday, May, 10, at the church from 2 to 3 p.m.

Mrs. Oglesby was born October 21, 1940, to the late Lewis Willard Sr. and Bessie Irene Moxley Coleman. She was a homemaker, and was previously employed as a secretary and bookkeeper with Coleman Furniture Co., formally Holloway Furniture Company. Mrs. Oglesby was a devoted and loving wife, mother, grandmother, and great-grandmother, and she enjoyed cooking and spending time with her family. She was a dedicated Christian member of Union Grove United Methodist Church and Pianist for 63 plus years. In addition to her parents, she is preceded in death by her loving husband of 57½ years, Roosevelt Oglesby Jr.; and brother, Lewis Coleman Jr.