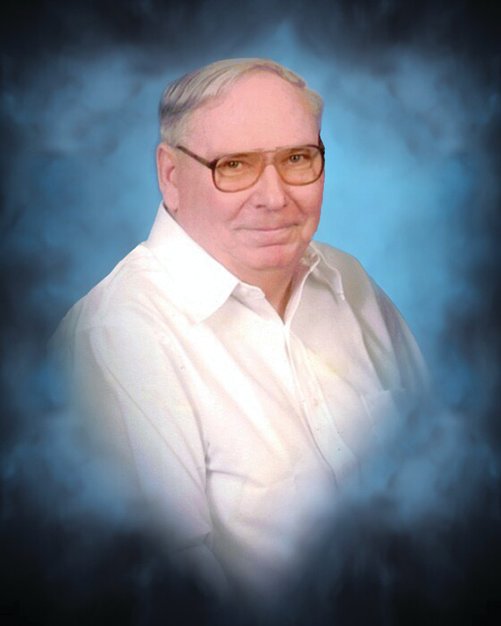 Mr. Logan was born August 22, 1953, in Swainsboro, to George Logan and Lydia Turner Logan. He worked for 40+ years in the taxi industry. Mr. Logan worked with A.M. Herrington and Field Taxi before starting his own service, Logan Taxi. He was an avid fan of NASCAR drivers Bill and Chase Elliott. Mr. Logan loved spending time with his children and grandchildren. He served in the U. S. Army, and was of the Baptist faith. Mr. Logan is preceded in death by his parents; son, Samuel J. Hall; brothers, Linton Logan and Gene Logan; sisters, Jeanette Scott, Glenda Richards, and Dorcille Logan.