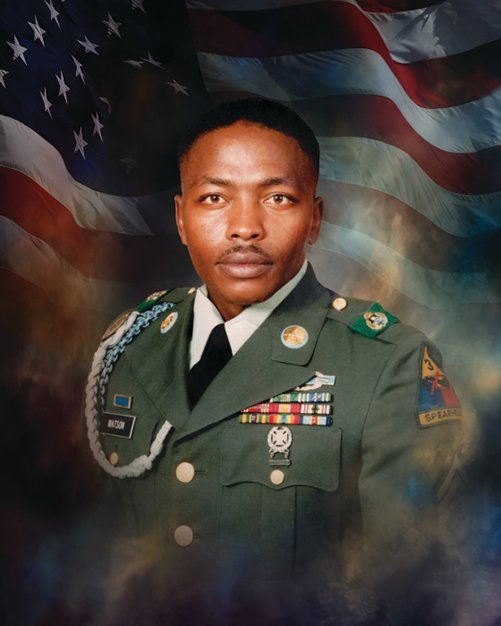 Mr. Watson was born February 14, 1959, in Swainsboro, to Purvis Watson and Lillie Williams Watson. He was always respectful and always wanted to take care of everyone. Mr. Watson loved Atlanta Falcons, fishing, and spending time with his family. He was retired from the U. S. Army. Mr. Watson is preceded in death by his parents; and sister, Betty Watson.