Riding with the King, Part II 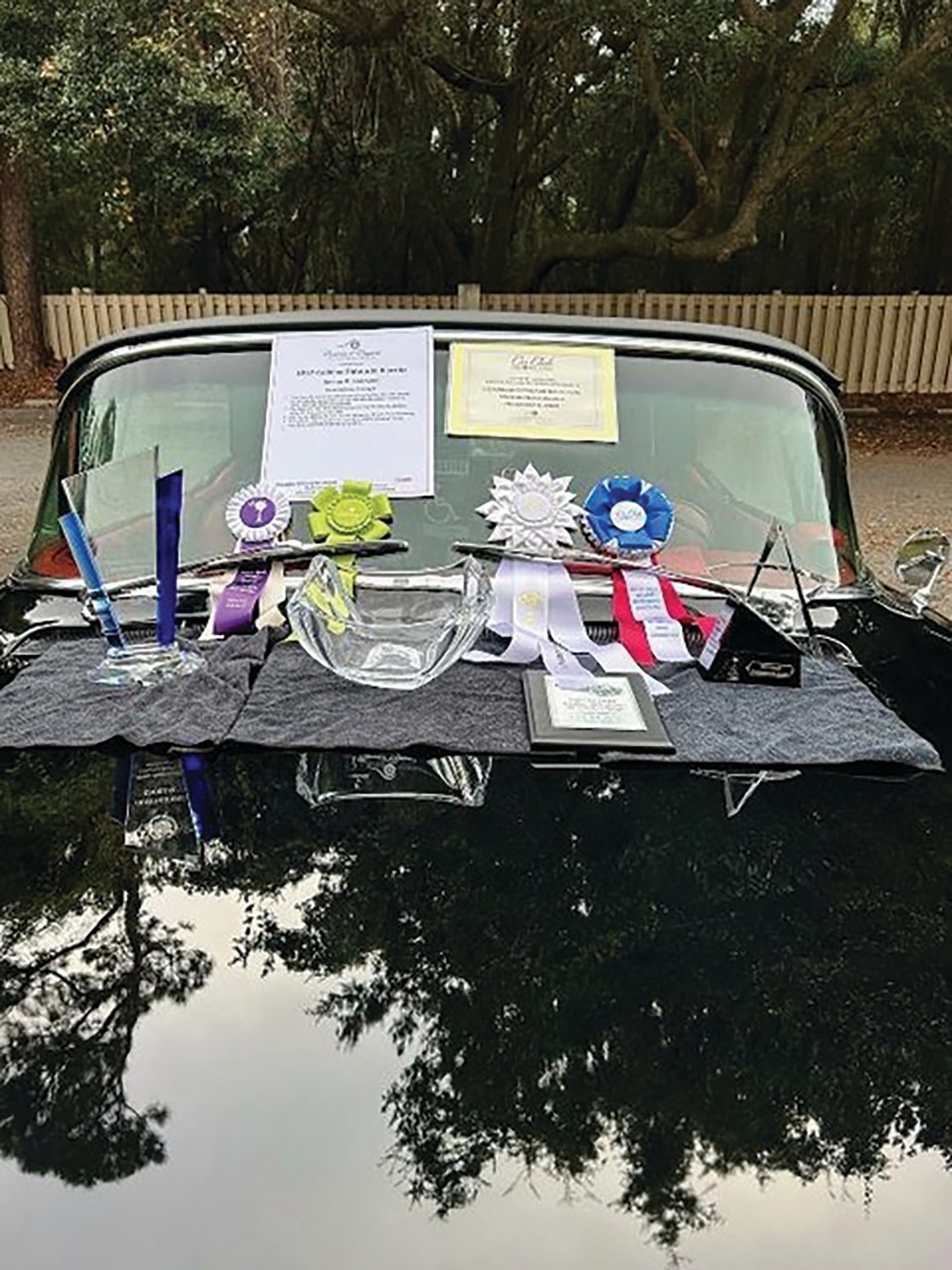 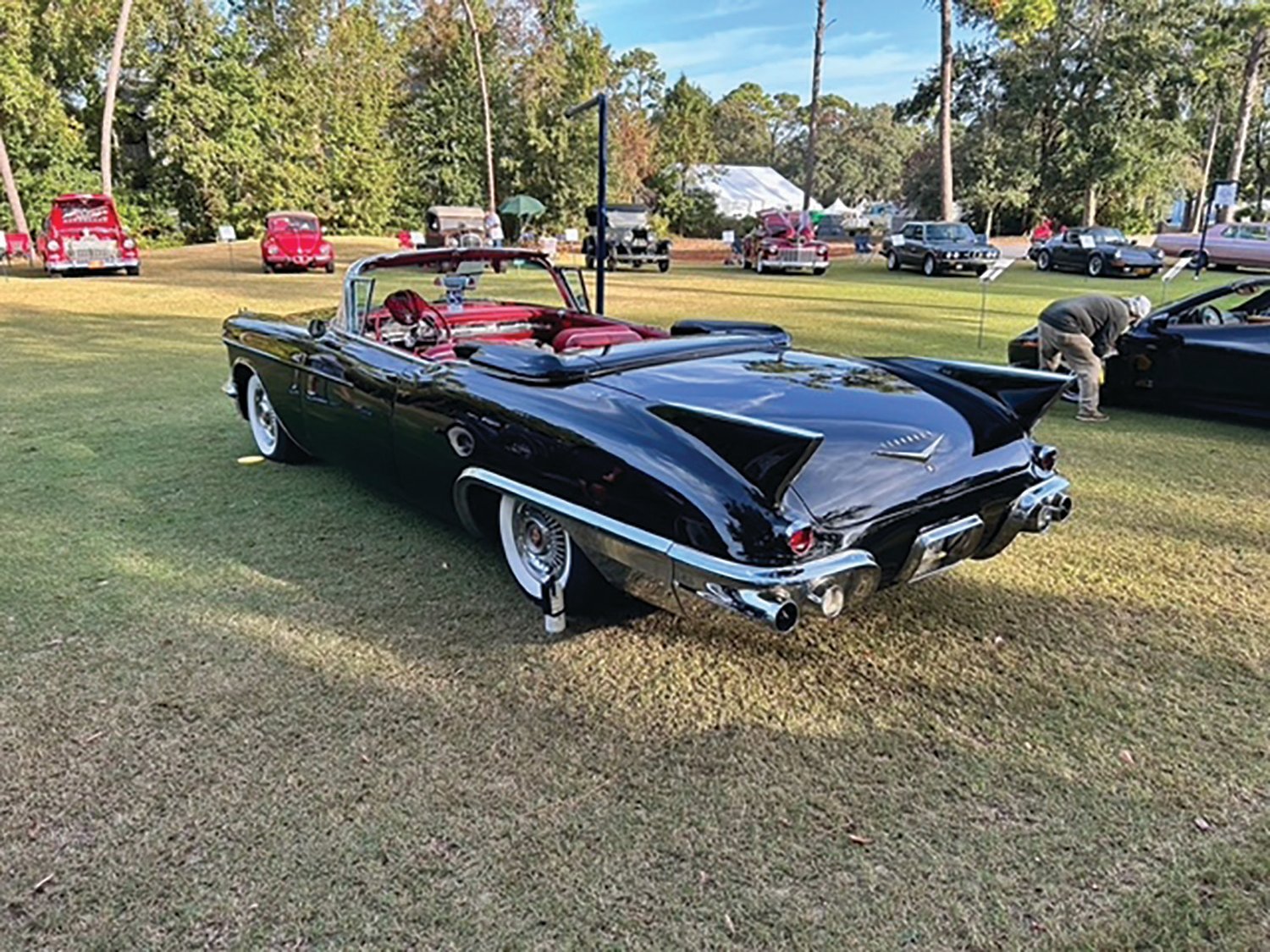 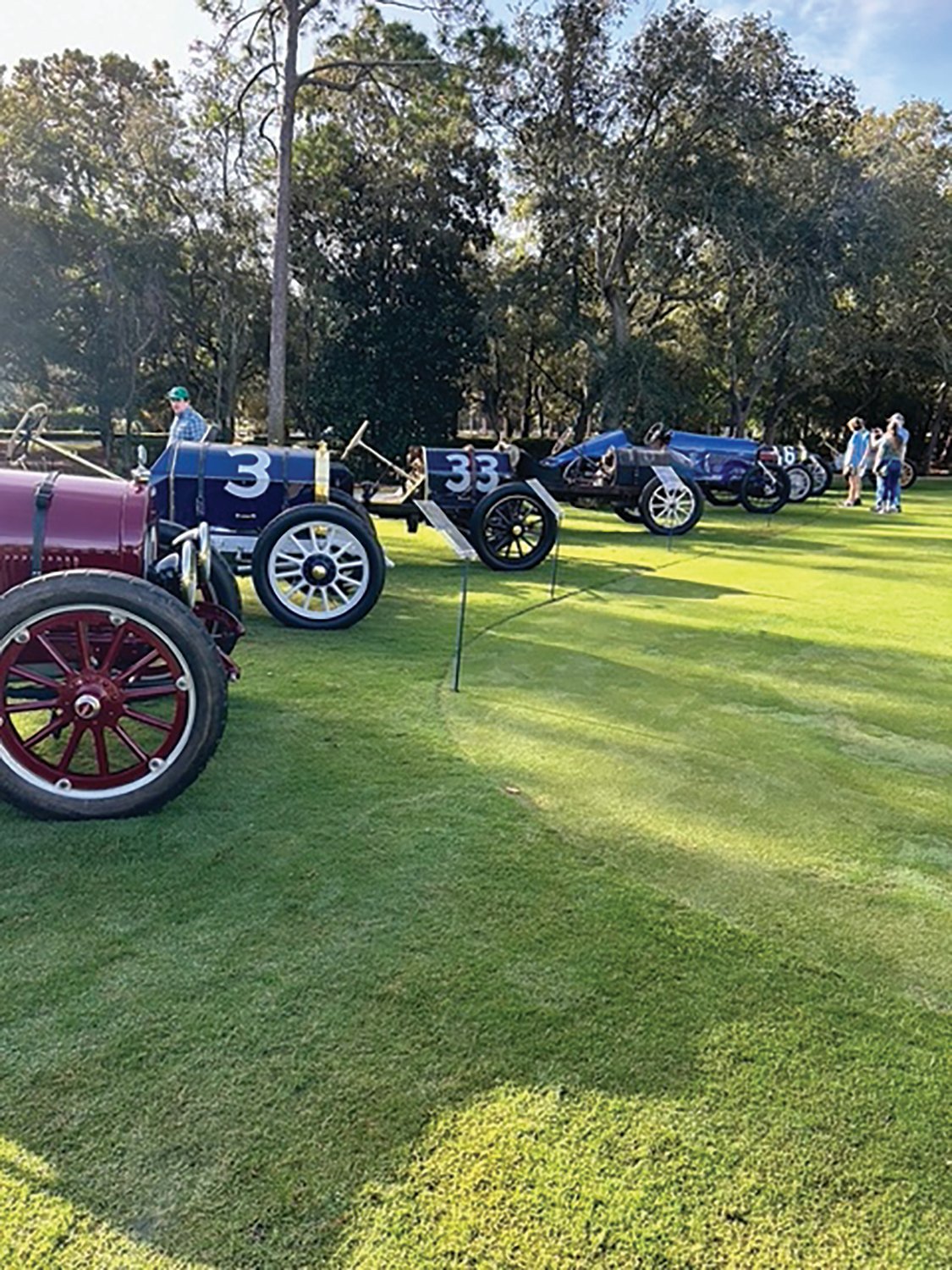 In the October 26 edition of The Forest-Blade, we brought you the story of a Swainsboro man and his boyhood dream of owning a very special automobile. Jimmy Leonard’s dream spanned nearly seven decades but last week the “kid” from Swainsboro entered his restored “rolling dream” 1957 Cadillac Biarittz in the National Driving Tour in Virginia Beach, Virginia, that ended in Hilton Head, South Carolina at one of the most prestigious automobile shows in the country. Here are just a few photographs of the awards that Leonard and “The King” won at the Hilton Head Island Concours d’Elegance.