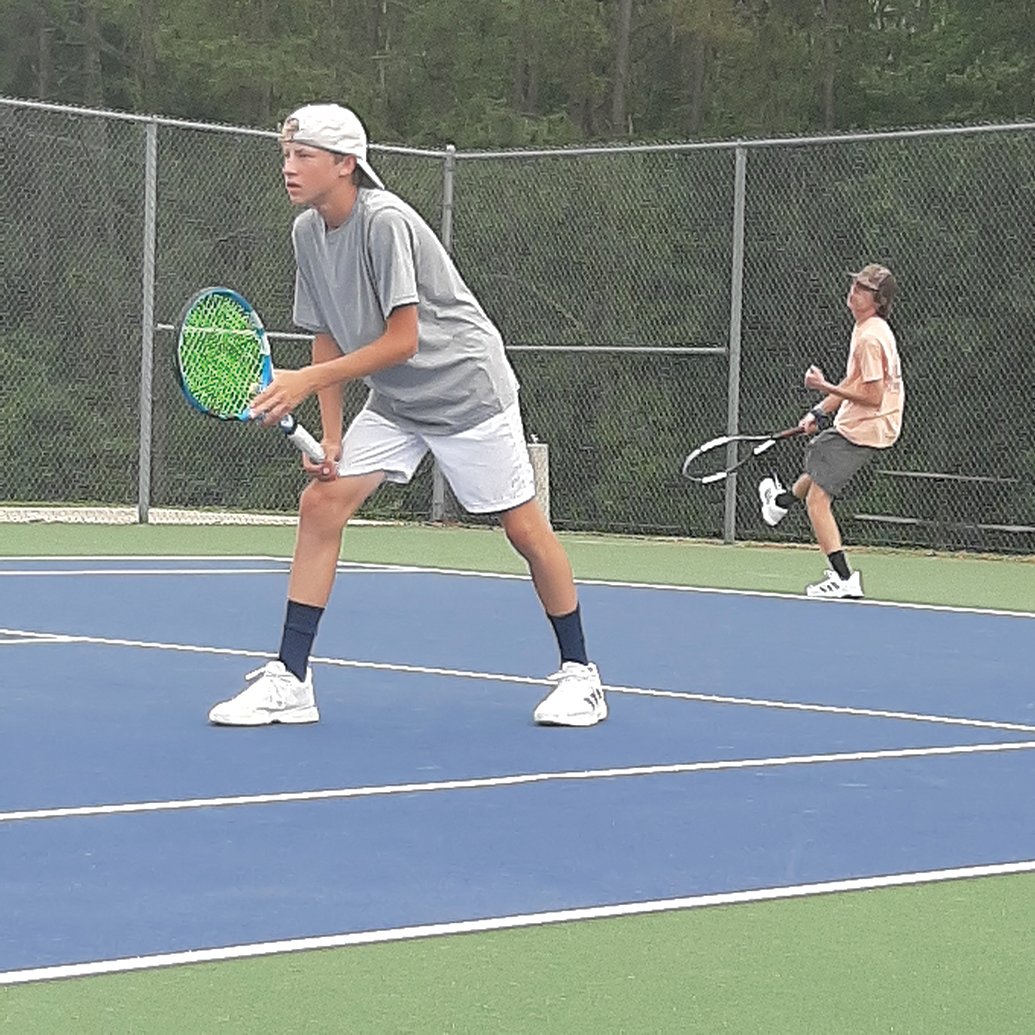 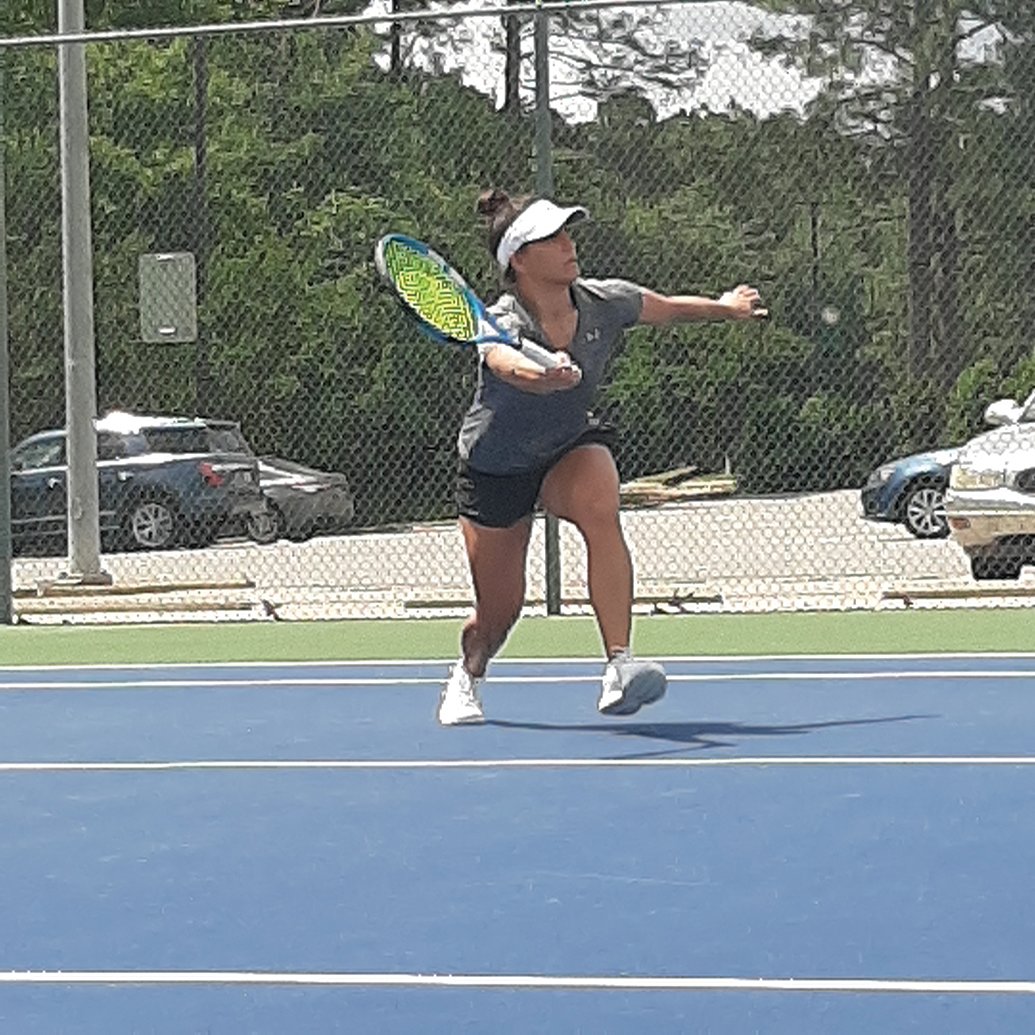 After two years of no tournament due to the pandemic, the annual Pine Tree tennis tournament was held April 30 and May 1. After two long hot days in the sun, the results were finalized. With a large number of 65 total people playing in nine different categories, the tournament was a tremendous success. Some divisions were larger than ever this year as it seemed everyone was eager to play, especially doubles. We were even fortunate to have a ladies’ GSU tennis player and coach to enter the tournament this year which allowed fans to see some excellent tennis skills.

Also, this year the tournament was held in memory of our last mens’ singles champion of 2019, Wesley Woods of Metter.  Wesley, lost his life to cancer in February, 2021. A sportsmanship award was given to the player who represented the qualities of true sportsmanship just as Wesley did each time he stepped onto the court. The award was presented to Henry Hobbs of Twin City.