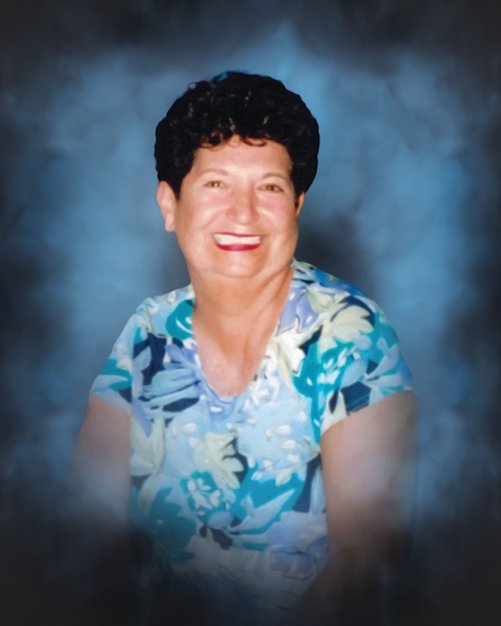 Mrs. Coleman was born December 21, 1934, in Swainsboro, to Cecil Kermit Dekle and Emma Bird Johnson. After graduating from Swainsboro High School, she attended Mercer University where she was a member of Chi Omega Sorority. Mrs. Coleman also attended Georgia Southern University and Draughon’s Business School. She lived in Atlanta for 35 years before moving to Lake Sinclair and marrying her high school sweetheart, Mr. Elwyn O. Coleman, Jr. Mrs. Coleman was a member and past president of Milledgeville Country Club Ladies Golf Association and a member of Wilmington Island Gold Club Ladies Association. She was also a member of First Families of Georgia and Daughters of the American Revolution. Mrs. Coleman was a volunteer at both an Atlanta Hospital and Emanuel Medical Center, where she also was secretary of the Volunteer Association. She was a member of First Baptist Church of Swainsboro. Mrs. Coleman is preceded in death by her parents; husband, Elwyn O. Coleman, Jr.; and son, Christopher M. Barnett.