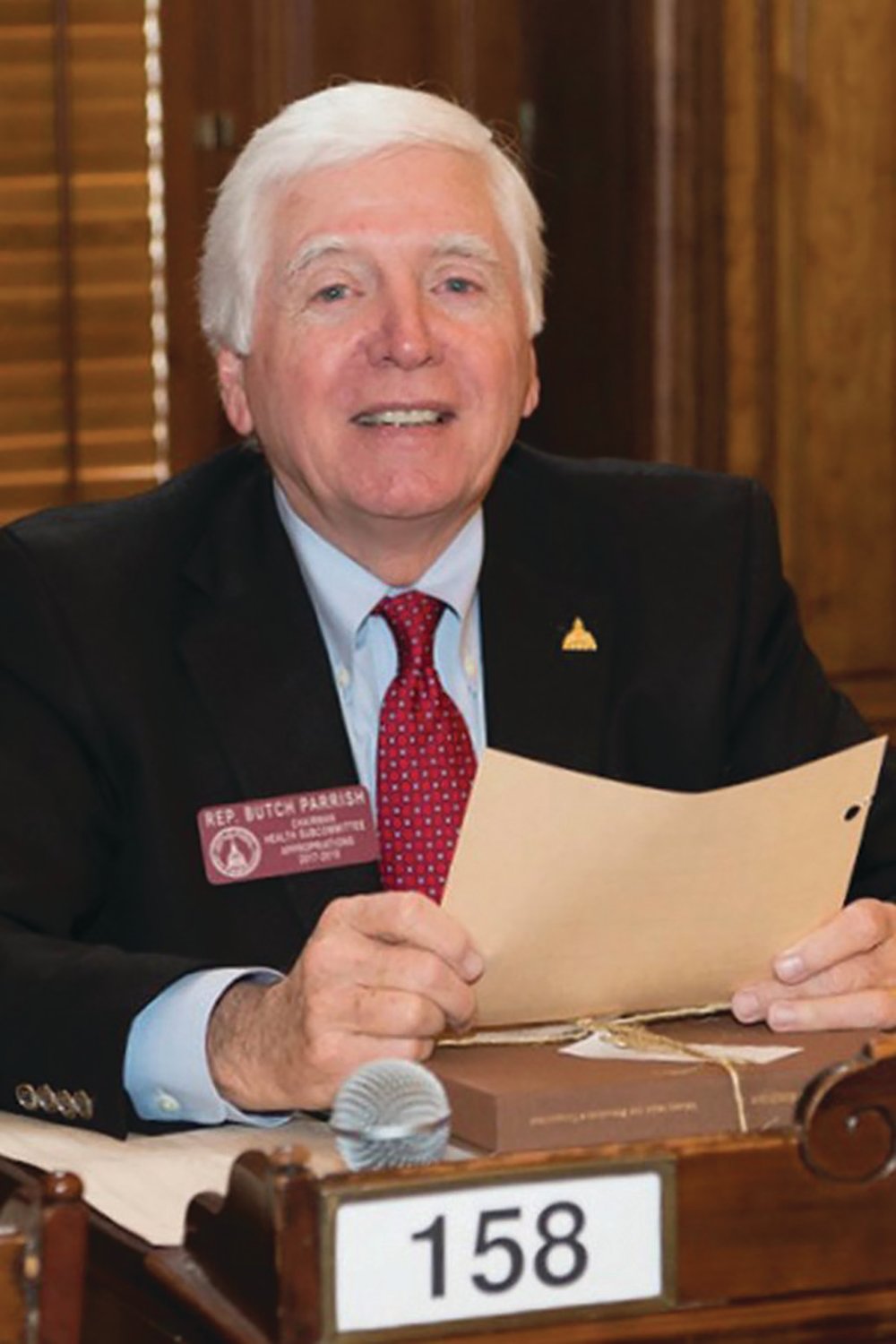 Members of the Georgia General Assembly returned to the State Capitol for our last full week of the 2022 legislative session on Monday, March 28, 2022. My colleagues and I spent time both in the House Chamber and in our respective committees this week, resulting in several key votes on House and Senate legislation on the House floor. With the end of session drawing near, this was undoubtedly our busiest week yet as we worked tirelessly to ensure crucial legislation that serves the citizens of Georgia crossed the finish line before Legislative Day 40.

The House gave unanimous final passage to House Bill 1013, the Mental Health Parity Act, shortly after the bill was unanimously passed by our Senate counterparts this week. A foundational provision of this legislation would require parity for mental health coverage to the same degree as coverage for physical care to make accessing mental health care services significantly easier for Georgians.

Additionally, this legislation would:

My colleagues and I unanimously passed Senate Bill 403 to encourage law enforcement partnerships with mental health professionals to improve the handling of situations in which an individual is experiencing a mental health crisis.

In addition, we passed Senate Bill 361, the Law Enforcement Strategic Support Act or LESS Crime Act, to establish a tax credit for Georgians who make contributions to 501(c)(3) law enforcement foundations that support local police agencies across the state.

The House also passed Senate Bill 87, the Senator Jack Hill Veterans' Act, to provide a simple way for Georgians to donate to college scholarships that are only for our veterans. With SB 87, taxpayers would have the opportunity to use a portion of their income tax return to make a voluntarily contribution to the Technical College System of Georgia (TCSG) Foundation, which would be able to expand its efforts to support veterans who are seeking technical degrees.

Additionally, my colleagues and I passed two bills this week to combat heinous human trafficking crimes in our state and protect vulnerable survivors of human trafficking. To support victims of human trafficking, we passed Senate Bill 565 to allow a victim to vacate his or her sentence through a petition that could be filed immediately or at any time following a misdemeanor or felony conviction that was committed due to human trafficking. If a sentence is vacated, any court fines or fees that the victim previously paid for the sentence would be reimbursed through the Georgia Crime Victims Emergency Fund. Hopefully, this bill would allow more survivors of human trafficking to avoid long waiting periods when filing these petitions so that they can focus on healing and getting their lives back. We also passed Senate Bill 461, which would add human trafficking-related crimes to the list of crimes that are not eligible under law for an unsecured judicial release, meaning these criminals could not be released from jail without paying bond.

Another bill that passed in the House this week would help identify causes of maternal mortality and improve maternal health outcomes across our state. Senate Bill 496 would require a medical examiner's inquiry in cases where a pregnant woman dies or when a new mother dies within a year of having her baby to help determine if these deaths were postpartum-related. My colleagues and I have been dedicated to lowering maternal mortality rates in our state in recent years, and this legislation would help our state determine the cause of death if a mother passes away following giving birth, and consequently, help find ways to prevent similar deaths from occurring in the future.

Senate Bill 610 was also passed on the House floor this week to improve how we fund programs that support Georgians who are enrolled in Medicaid, including individuals living with disabilities and those who struggle with mental health conditions.

The House also gave unanimous passage to Senate Bill 562 to prohibit companies owned or operated by the governments of Russia or Belarus from working with our state government. Our state leaders recently announced that Georgia would divest any state investments in Russia, and SB 562 would further reinforce our state’s condemnation of the Russian government as Putin continues to senselessly murder and violate the sovereign rights of the Ukrainian people, including women and children.

On Monday, April 4, we will reconvene for Legislative Day 40, which will be the last day of the 2022 legislative session. Day 40, also known as “Sine Die,” will surely be the busiest day of the entire session as we will work diligently to finalize and pass bills in the House Chamber before the clock strikes at midnight. I urge you to contact me if you have any questions, concerns or input on any measures that I shared with you so far this session.