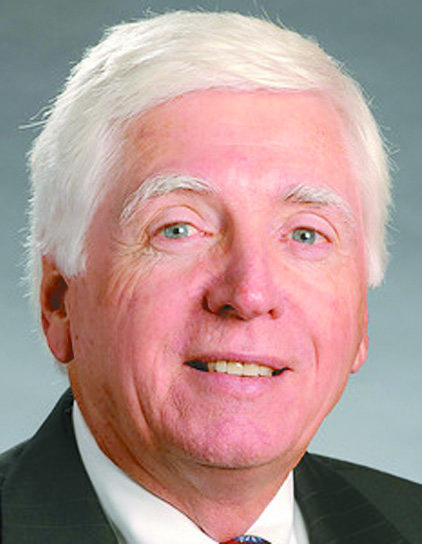 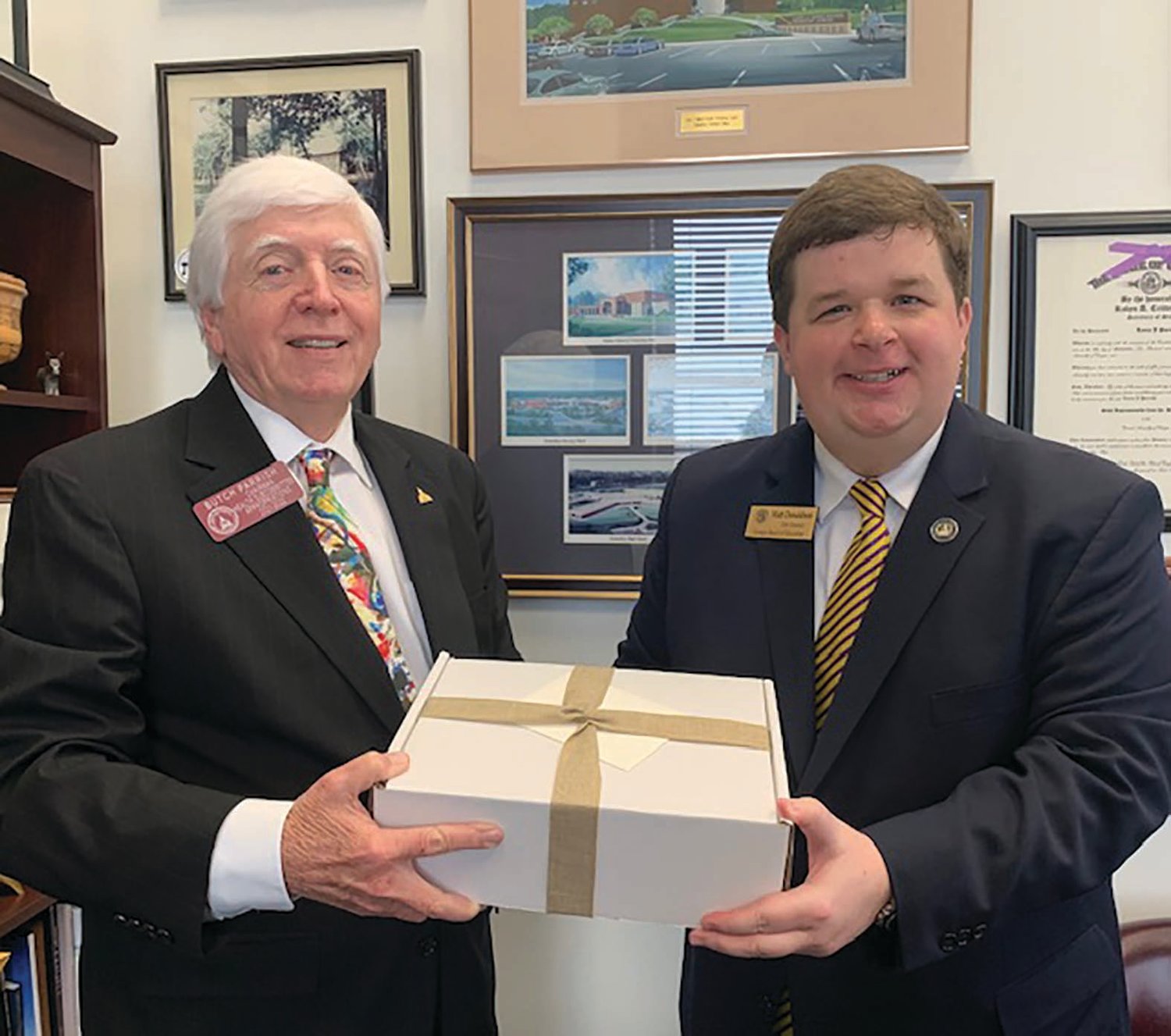 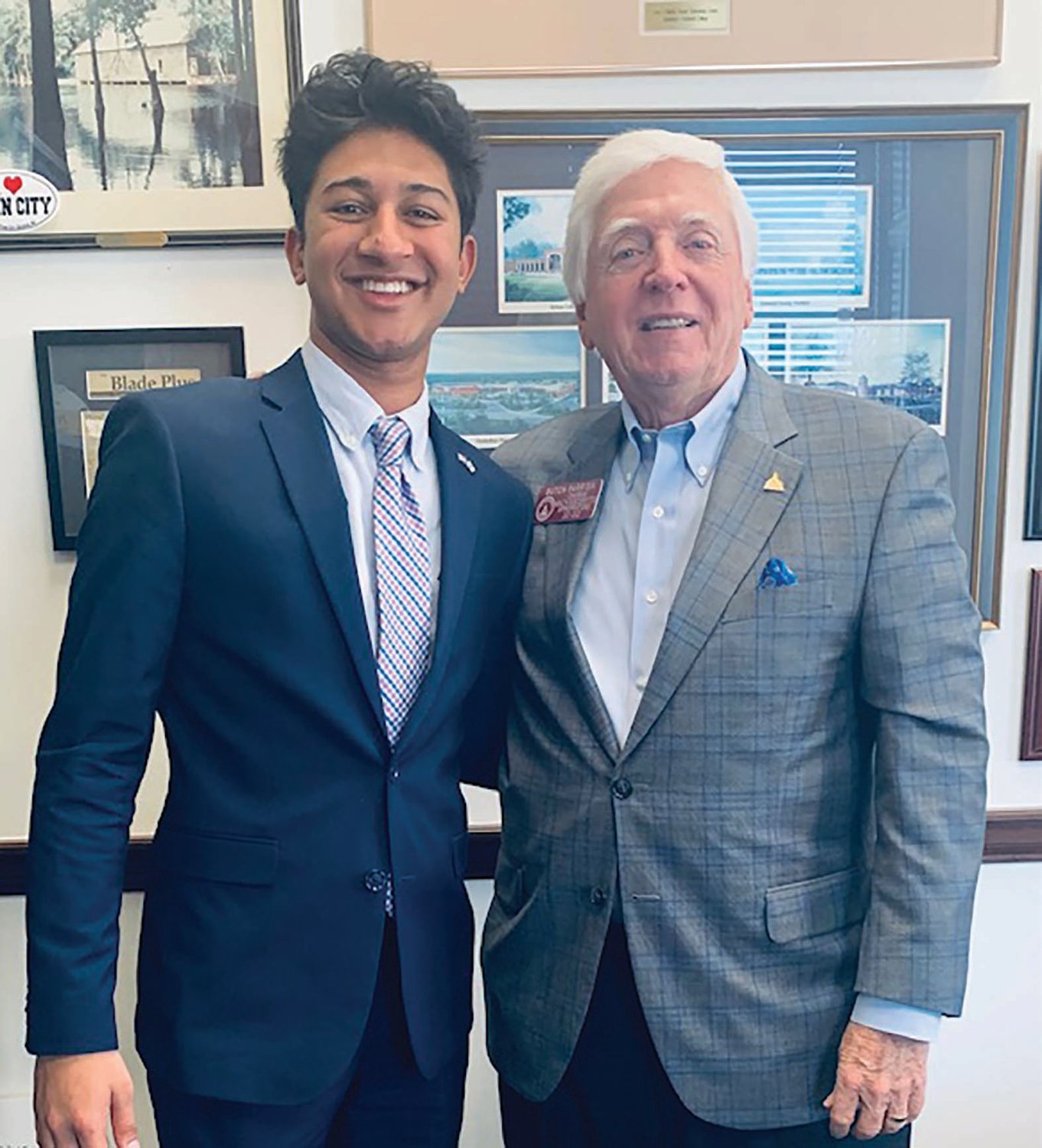 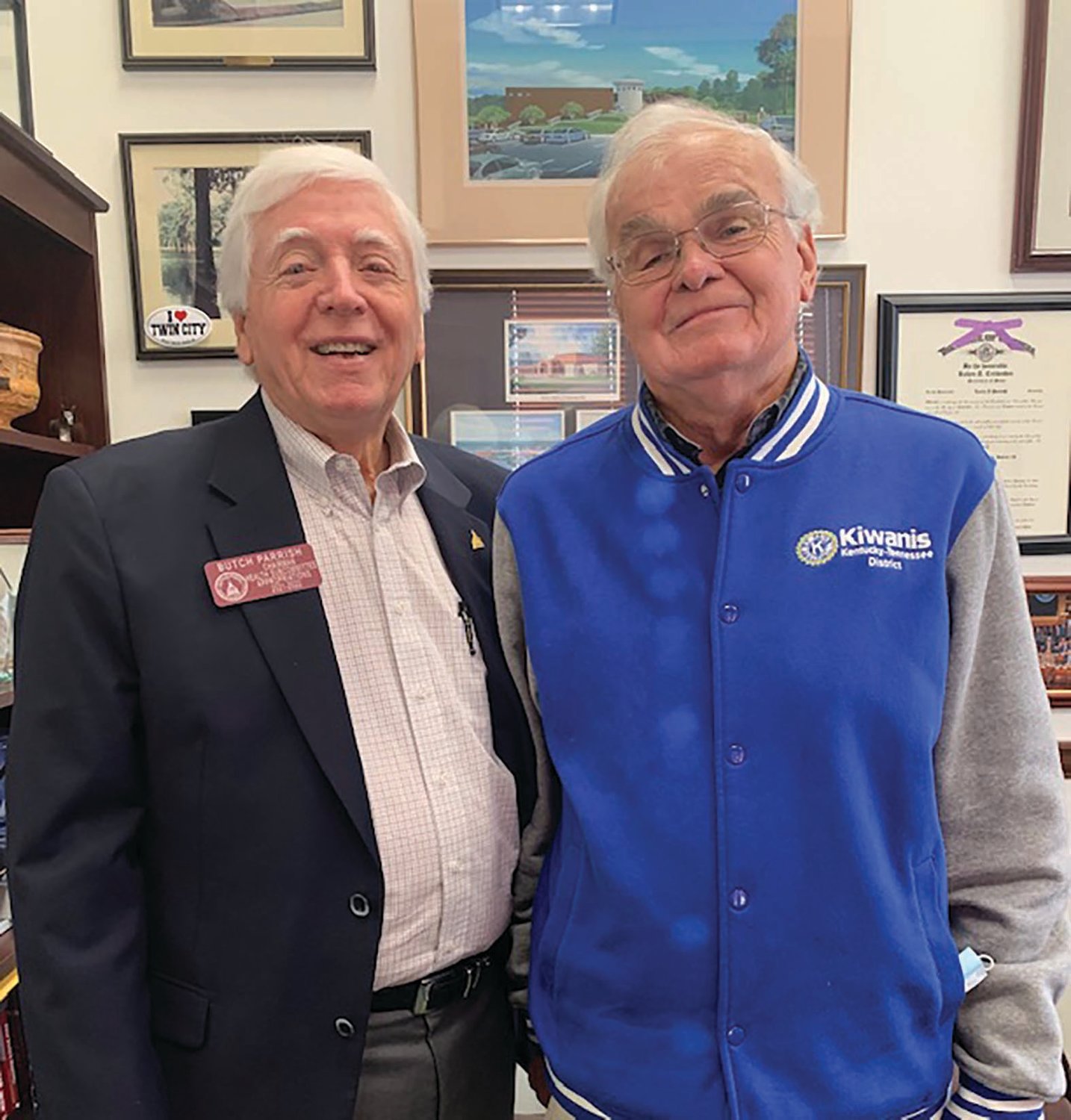 The House of Representatives returned for the sixth week of the 2022 legislative session on Monday, February 14, 2022. From economic development to protecting our natural environment, my colleagues and I mulled over dozens of bills that would address a wide range of policy issues both on the House floor and with our committees this week.

We also passed bipartisan legislation, House Bill 893, to extend the collection of hazardous waste fees, which are crucial to supporting the Hazardous Waste Trust Fund and its work to restore Georgia’s environment. Originally set to expire this summer, HB 893 would extend the sunset date of the Hazardous Waste Trust Fund to July 1, 2027, allowing the state to fund this important work for another five years. HB 893 was sent over to our counterparts in the Senate, and I hope that this bill receives overwhelming support as it did in the House.

The Georgia House also voted to advance legislation to modify certain hunting and wildlife protection laws last week. Our state laws already provide extensive protections to Georgia’s wildlife, including turkeys and other ground nesting birds, as well as year-round protections for endangered loggerhead sea turtles that call Georgia’s coastline their home during their nesting season. We passed House Bill 1147 to help protect these animals that have low population numbers from nest-raiding predators, such as raccoons and opossums, which have had a population boom in recent years and threaten certain wildlife populations. HB 1147 would allow property owners to hunt and trap raccoons and opossums year round and remove bag limits for these animals. Several other states have also adopted similar policies when it comes to hunting these animals, and this bill would help the state better protect special nesting animals that are native to our state.

On Wednesday, my colleagues and I dedicated a whole day to meeting with our House committees and subcommittees to consider bills as they move through the legislative process. By the end of the day, nearly 20 House meetings were held to discuss countless bills that cover a range of policies. House Bill 1013, the Mental Health Parity Act, received its first committee hearing, several education bills were debated in committees and subcommittees, and Appropriations subcommittees met to discuss portions of the state’s Fiscal Year 2023 budget. Finally, the House Rules Committee met and set a calendar full of local redistricting bills for our last legislative day of this week, as well as an extensive calendar for when we reconvene on the House floor.

I am already gearing up for another meaningful and productive week in Atlanta when we resume our work on Tuesday, Feb. 22. I hope that you continue to reach out with any questions or comments.

I remain dedicated to serving your interests as your state representative, and I hope that you will contact me with any questions or concerns you may have regarding the legislative session or with any proposals or recommendations for future legislation. You can also stay in touch by visiting our website at www.house.ga.gov to watch a live stream of the House in action, as well as archived committee meetings, and review legislation that we are considering. Follow me on Facebook for updates throughout the year.

Thank you for allowing me to be your representative.

Get out and vote!