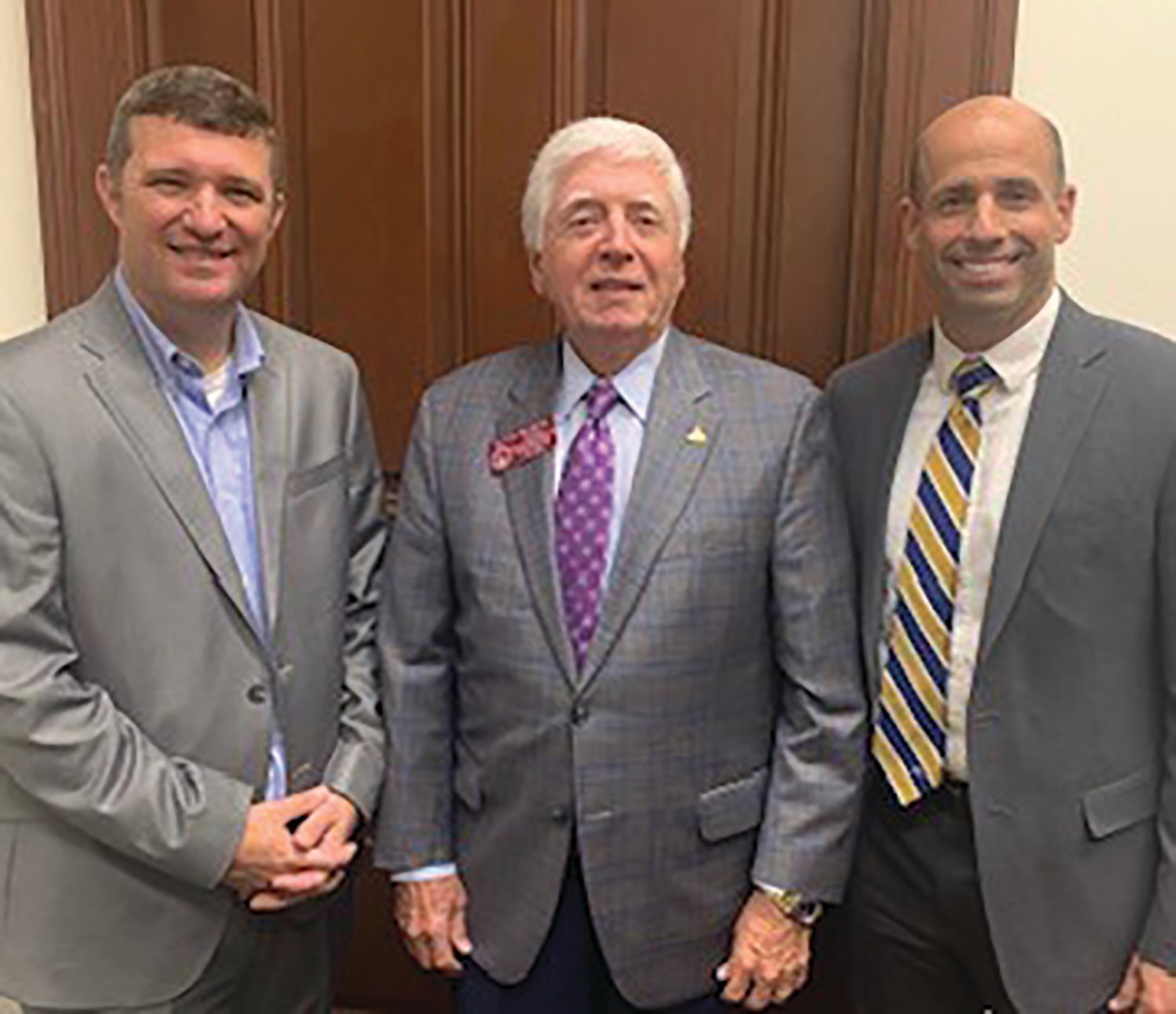 Monday, November 15, 2021, marked the start of the third week of the 2021 special session. The Georgia House of Representatives met on the House floor every day last week, including Saturday. The House Legislative & Congressional Reapportionment Committee, along with other House committees, also continued to hold meetings to review legislation. After an eventful week here at the Capitol, we are quickly approaching the finish line of this special legislative session.

The House gave final approval to Senate Bill 1EX on Monday, and this bill would update the map for the 56 state Senate districts. Likewise, the state Senate recently passed the map for the 180 state House districts, House Bill 1EX, on Friday, Nov. 12. Both of these bills have been sent to the governor’s desk to be signed into law.

Since the district maps for the Georgia General Assembly have passed in both chambers, we spent the majority of last week examining proposed maps for Georgia’s U.S. Congressional districts. Like the state House and Senate maps, our 14 congressional districts will need to comply with the influx of new residents, the Voting Rights Act of 1965, and the traditional principles of redistricting. House and Senate leadership jointly released a proposed congressional map last week and then introduced separate bills in their respective chambers with this proposed congressional map. Subsequently, the House Legislative & Congressional Reapportionment Committee held three public hearings last week to consider this map. During these hearings, the public was invited to provide their feedback about the map.

The Senate bill for the updated congressional map, Senate Bill 2EX, passed out of their chamber on Friday and was immediately transmitted to the House. The House gaveled into session Saturday morning for procedural purposes, and the House Legislative & Congressional Reapportionment Committee also met and approved the legislation.

In addition to our redistricting work last week, we also voted on two other pieces of legislation on the House floor. When the governor called us into a special session for the redistricting process, his proclamation also charged us with considering other necessary legislation. As such, we passed House Bill 7EX this week to provide an Internal Revenue Code update that corresponds with the American Rescue Plan Act. We also adopted House Resolution 3EX to ratify several executive orders that allowed the state to suspend motor and diesel fuel taxes during the petroleum shortage this summer.

My colleagues and I will return to the Gold Dome on Monday, November 22 to wrap up our business for this special session. We anticipate that the House will vote on SB 2EX on Monday, and if passed, the special session will adjourn that day. You can learn more about the redistricting process and view all of the current and proposed maps on the nonpartisan Legislative & Congressional Reapportionment Office’s webpage.