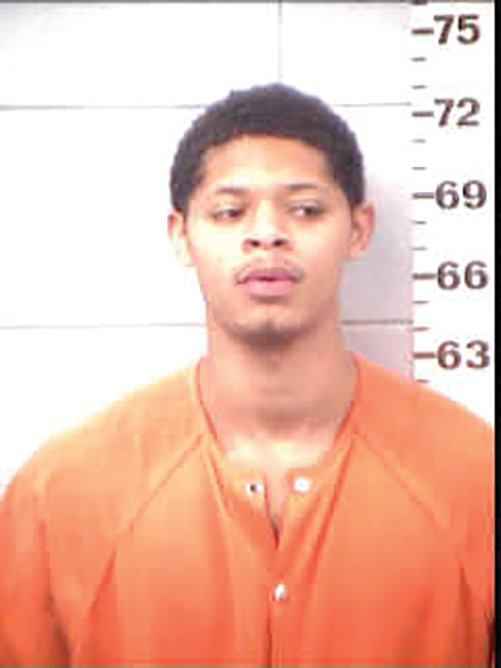 Talik Reaun Williams appeared before the Honorable Judge Robert S. Reeves in Emanuel County Superior Court on Wednesday, June 22, for a court hearing regarding a tentative court date discussed for jury trial to take place in August of this year.

Speaking on behalf of the state was Chief Assistant District Attorney Kelly Weathers, who explained to the court that the called hearing was set to request a proposal for a new court date so that William’s representative, Ms. Johnson, can have adequate time to review on discoveries involved in the high profile case. Ms. Johnson advised that she had only received approximately 16,000 pages of old discovery when taking Williams as a client. Weathers and Johnson both discussed this prior to Wednesday’s court hearing and agreed to the proposal, being that the entire complements of discovery for this case consisted of 170,737 pages, with only a small amount of new material being added since Williams was last sentenced in 2019. Judge Reeves honored the proposed request and re-scheduled a jury trial on this case for the first week in October 2022.

In July 2016, an Emanuel County Grand Jury indicted Williams and Zaveion Ricks on murder charges for the shooting homicide of Angela Gillis that occurred that month. Williams was arrested on murder warrants at approximately 5 a.m. on August 3. His co-defendant, Ricks, had been arrested the night prior on Tuesday, August 2. Both appeared in Emanuel County Superior Court on August 3 and were denied bond.

Angela Gillis was one of two victims involved in the 2016 incident. Her husband, Kenneth Gillis, was also shot. They were both taken to Emanuel Medical Center, where Angela succumbed to her injuries and Kenneth was flown out to Augusta and listed in stable condition. Evidence eventually revealed that Angela was not the intended target that night. Instead, it was her husband, Kenneth, a co-defendant and witness in a federal case against Talik’s father, Tony Williams. After eluding capture by the GBI and Drug Enforcement Administration for almost a year, Williams was eventually arrested in May 2017 for his involvement in the 2016 Gillis homicide as well as the April 2017 murder of Zaveion Ricks, who was found lying in the driveway of a Marion Street residence suffering a gunshot wound on April 22. Attempts to revive Ricks were unsuccessful and he later died at the scene as a result of the gunshot wound.