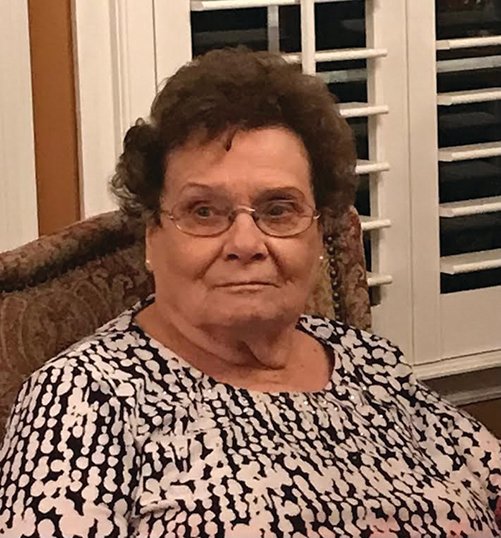 Durden-Hudson Funeral Directors announces the death of Mrs. Myrtice Daniels Kersey, age 88, of Swainsboro, on September 18, 2022, at Pruitt Health. Funeral services were held Tuesday, September 20, at 3 p.m. in the Peebles-Curry Memorial Chapel with Rev. Phil Wilson officiating. Interment followed in the Eastbrook Cemetery. The family received friends one hour prior to the service at the funeral home.

Mrs. Myrtice was born December 24, 1933, in Swainsboro, the late Leonard Daniels and Claudia McNeal Daniels. She was employed many years with Swainsboro Sportswear, was a homemaker, loving wife, mother, grandmother, and great-grandmother. Mrs. Myrtice was a member of Swainsboro First Baptist Church. In addition to her parents, she is preceded in death by her husband of 60 years, Howard Kersey; daughter, Denise Kersey Roberts; and brother, Kenneth Daniels.