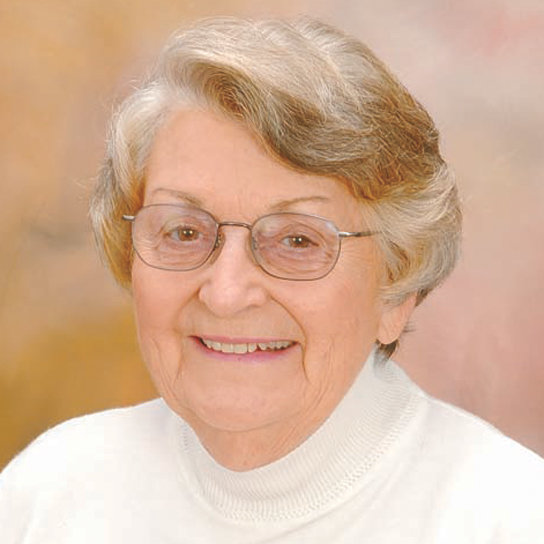 On September 6, 2022, Inez McIntyre Proctor would have been one-hundred and eleven years old. She became a well-known figure in Swainsboro after she came in 1933 as the bride of Lewis Proctor. Most of all, she was my mama. She was ambitious and wanted skills that would enable her to be other than a housewife. This was during the Great Depression when programs were started to offer employment to teachers and learning for adult students. She took advantage of a business course taught by Mrs. Edna Bailey in the basement of the post office. She learned typing, short hand, book keeping and found her profession. I was well cared for when she went to work as a clerk for county nurse, Emma Marshburn. She ran the office smoothly and enjoyed traveling throughout the county for the nurse to give vaccinations to children at their schools. She worked with the health nurse for several years. During World War II, she worked in the post office to replace men who were drafted. At the end of the war, the men returned to these jobs. Next, she became office manager of the Forest Blade and worked until retirement. Those years would provide another entire column. She died in 1963 at age fifty-one. She never knew her grandchildren but did know and love her son-in-law, that boy from Arkansas. Happy Birthday, Mama. Thanks for the inspiration you gave me. Write to Shirley at spttwiss@gmail.com.