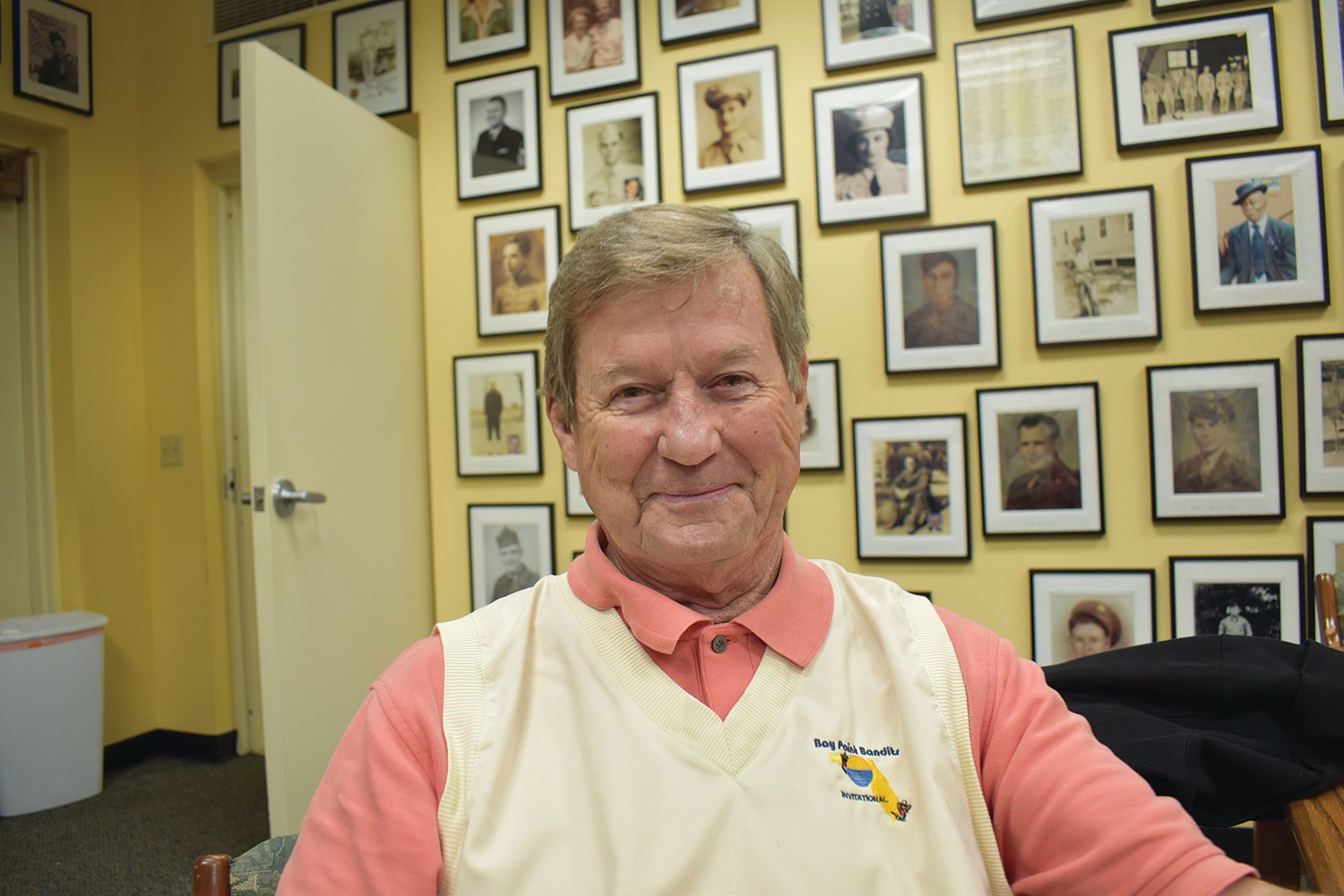 Jimmy P. Leonard served as an Air Force pilot in Vietnam. At first, he flew the O1 "Bird Dog," but the air force soon began using the O2 instead. While flying the O2 in Cambodia, his call sign was "Sun Dog". His job as a forward air controller was very dangerous since they must fly so close to the ground.

Jim Dekle served in the Navy as a boatman’s mate. His ship would follow the aircraft carriers USS Kitty Hawk and USS Enterprise to provide support. In his time serving with the aircraft carriers, he never saw a plane go into the sea when landing. That is a reflection of how skillful the pilots were.

Franklin Memorial Library invites all veterans to the library Monday mornings at 9:30 a.m. for free coffee.