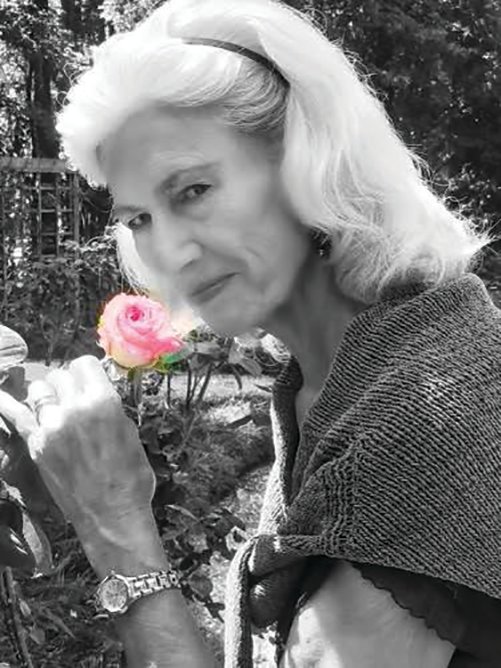 Mrs. Hutcheson was born October 14, 1937, in Herndon, Jenkins County, to the late John and Ethel Johnson Canady. For many years, she was employed at Delores and Woody’s Shops in the alterations department, and in May of 1995, she opened her own business, Alterations, etc. in downtown Swainsboro. There, Mrs. Merlene continued to pursue her love of sewing and helping her clients look their best until she retired in 2008. Her greatest love on earth was family. Mrs. Merlene was a devoted wife to her husband of 61 years, a selfless mother to her children, and a loving homemaker for her family. Mrs. Merlene’s grandchildren and great-grandchildren were her most precious gifts. She was an avid gardener; and loved sharing vegetables and growing tips with her friends and neighbors, and especially loved tending her roses and sharing bouquets with those needing a smile. Mrs. Merlene was a strong woman of faith, loved her God, and was a member of Mt. Zion Primitive Baptist Church. In addition to her parents, Mrs. Hutcheson is preceded in death by her husband, Lynward Hutcheson; beloved son, Kevin D. Hutcheson; sister, Ola Mae Jones; and brothers, Ira Canady, Ollie Canady, Marvin Canady and Robbie Canady.

The family would like to thank Dr. James Ray and staff, all of the caregivers at Emanuel Medical Center, Cedar Plantation in Metter, and Community Hospice in Vidalia for the love and support they have shown their family during the past few months.

Should friends desire, memorial contributions may be made in her memory to the Mt. Zion Primitive Baptist Church, Cemetery Fund, 544 Hwy 221 S, Adrian, GA 31002.