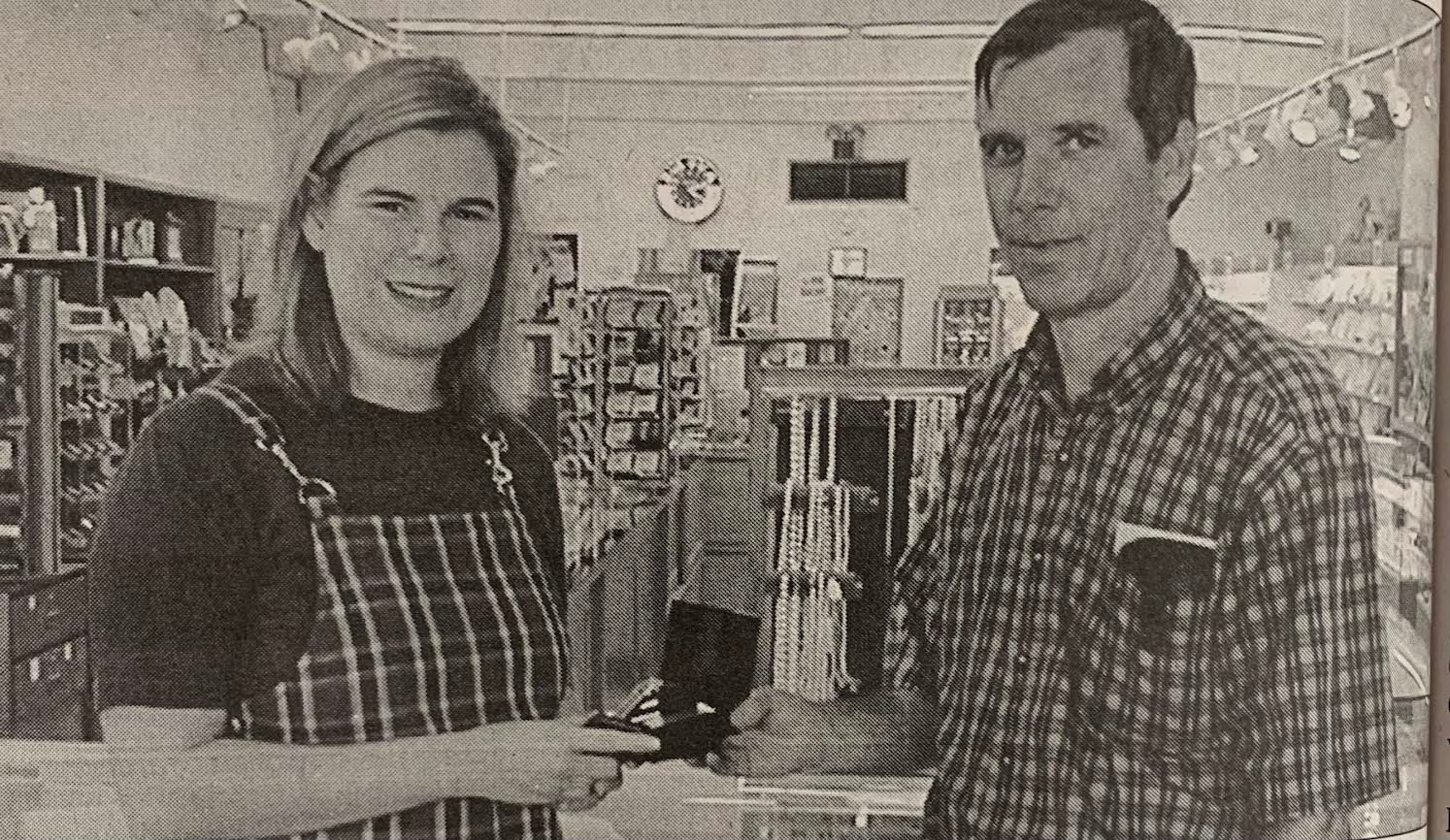 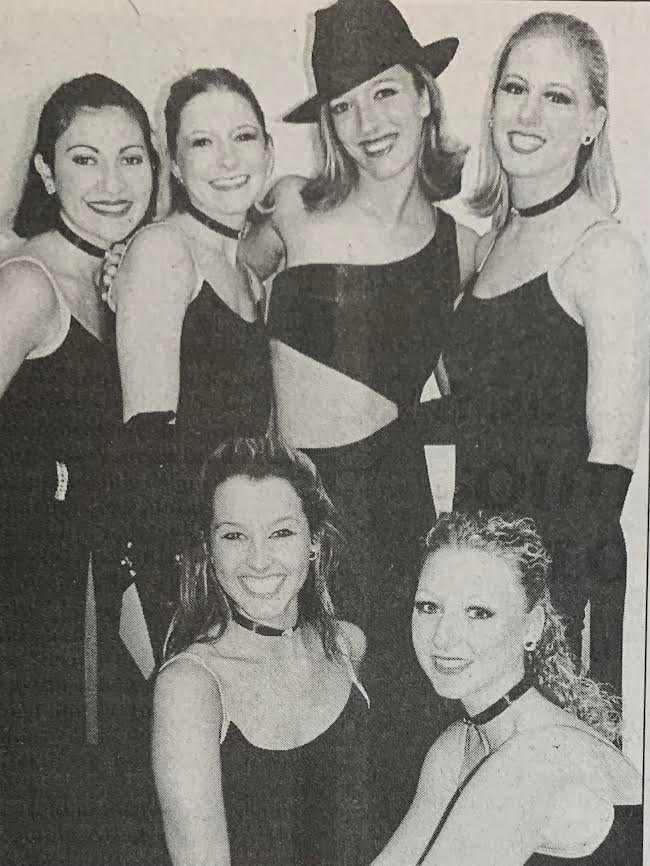 Andrea Freeman was winner of the Ladies’ Carvelle by Bulova watch which she won in the Stewart’s Jewelers three-day Sapphire Event Nov. 1-3. Presenting her the watch is Sammy Stewart.

A senior dance performance major at Oklahoma City University, Macy Reeves took the job of “producer” rather than her usual one of “performer”! As part of her requirements for graduation, she spent six months preparing for the 17th Annual Student Choreography Show, “Livin’ It Up!”