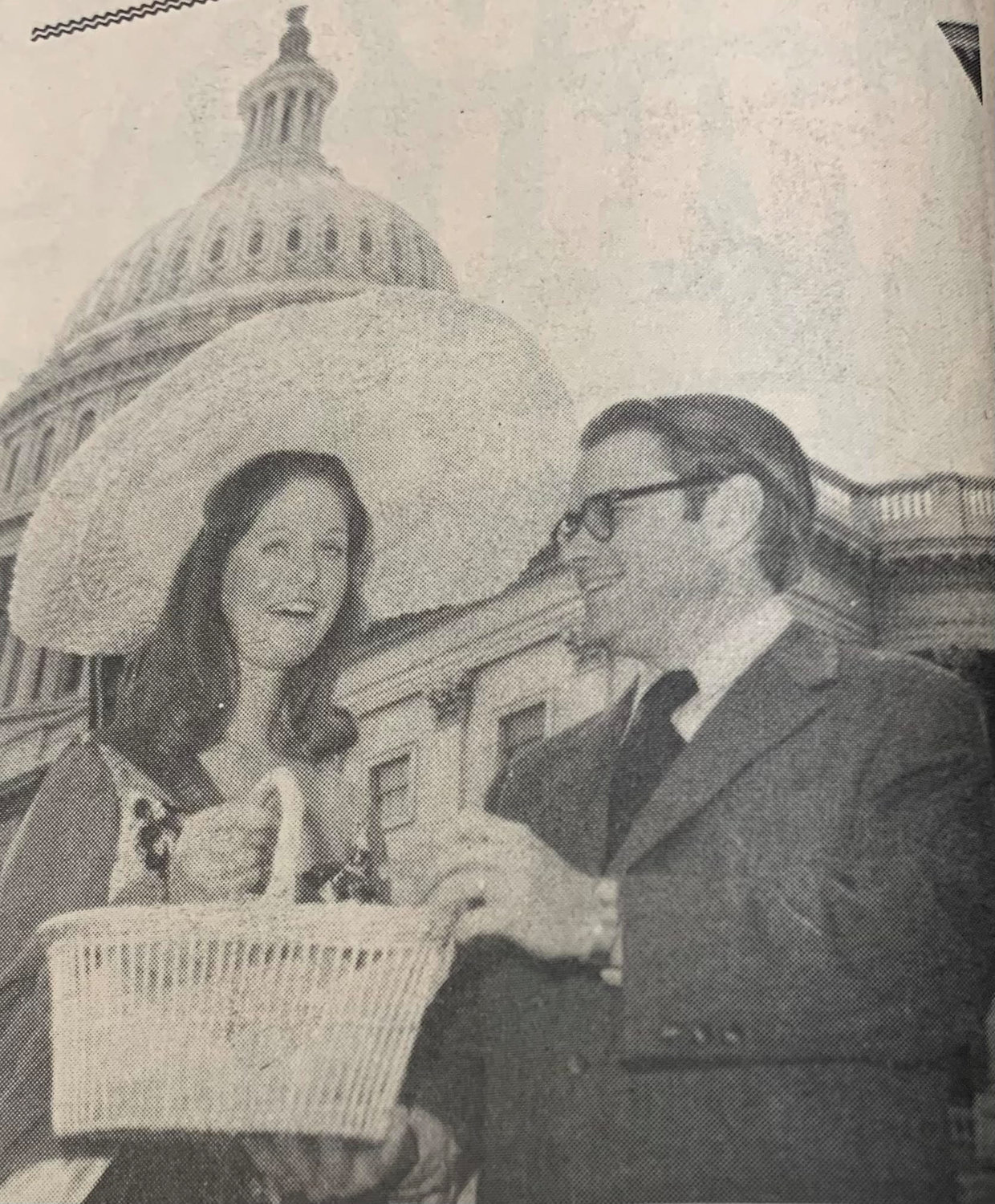 Members of five local Girl Scout Troops and their leaders joined in celebration of the 60th anniversary of Girl Scouts in Georgia over the weekend. The troops joined thousands of Girl Scouts in a half-mile walk in honor of the movement’s founding in downtown Savannah Saturday.