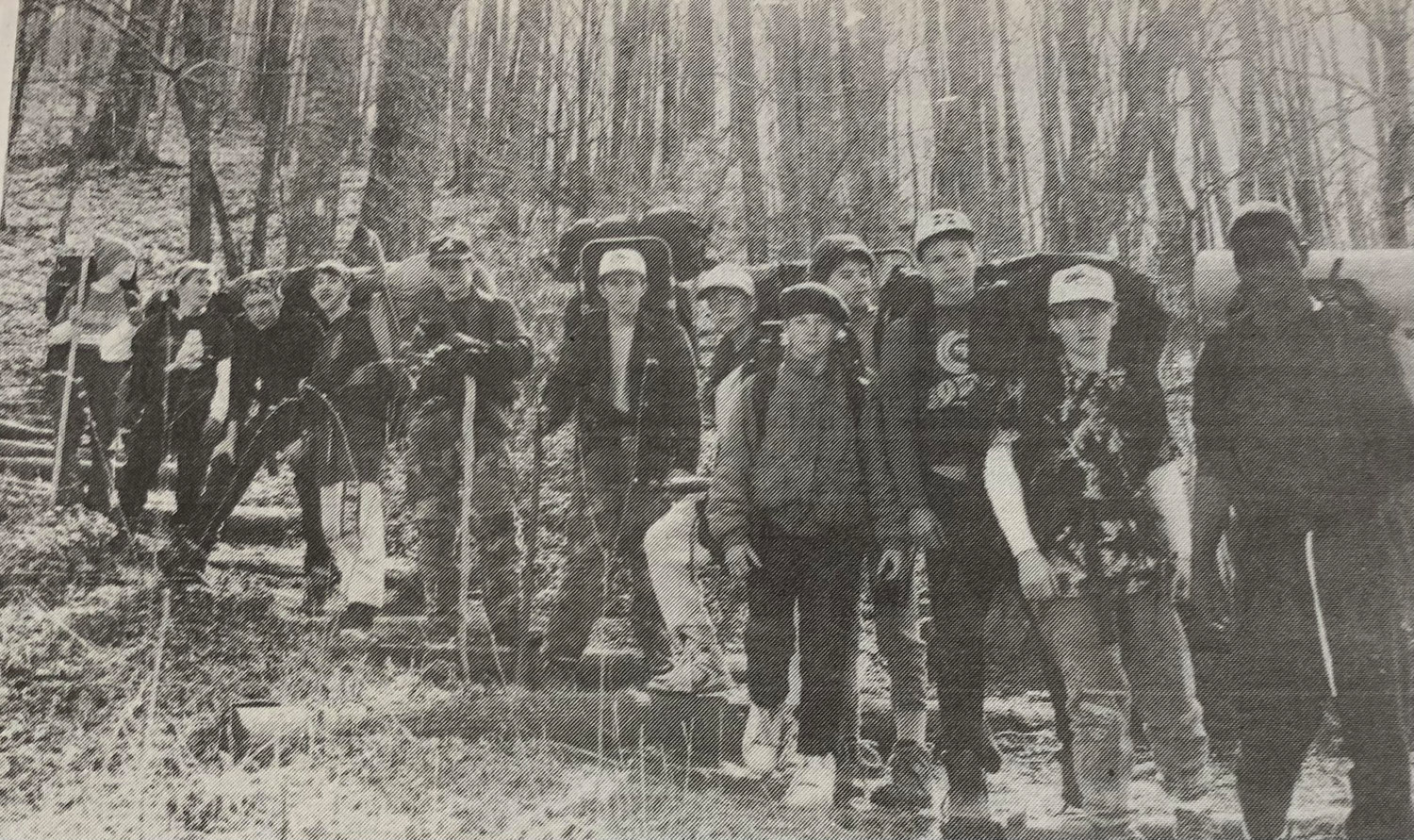 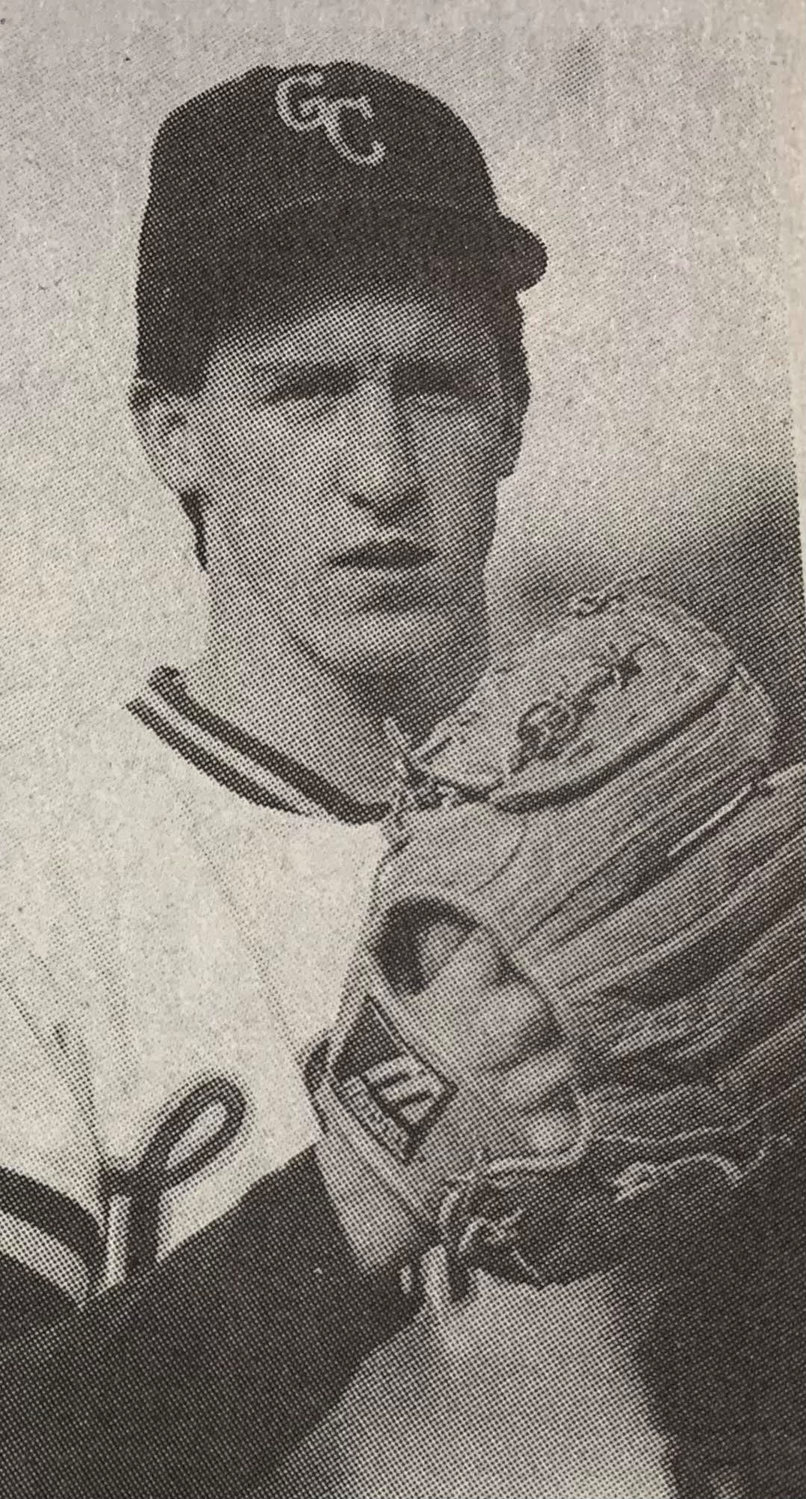 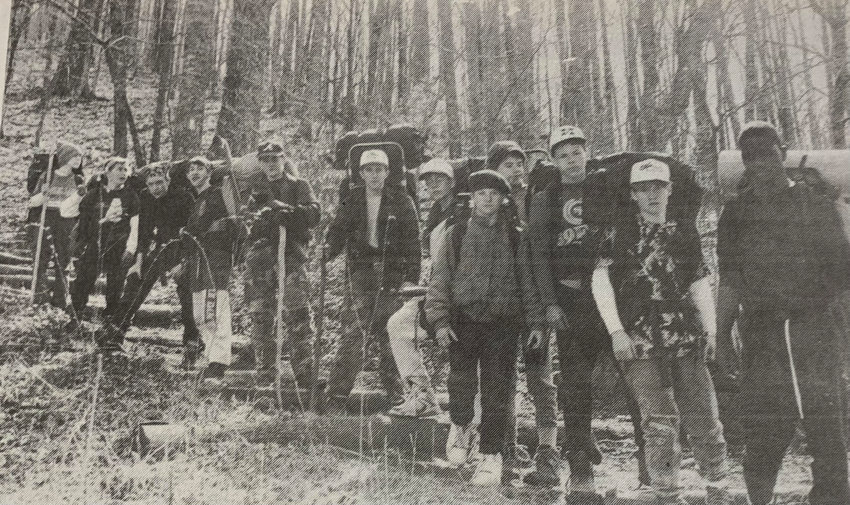 Former Swainsboro Tiger Rusty Kea continues a successful baseball season at Georgia College in Milledgeville. Among his credits for the Colonels, the junior left-handed hurler compiled a 11-4 record last year and was selected to the all-conference team. 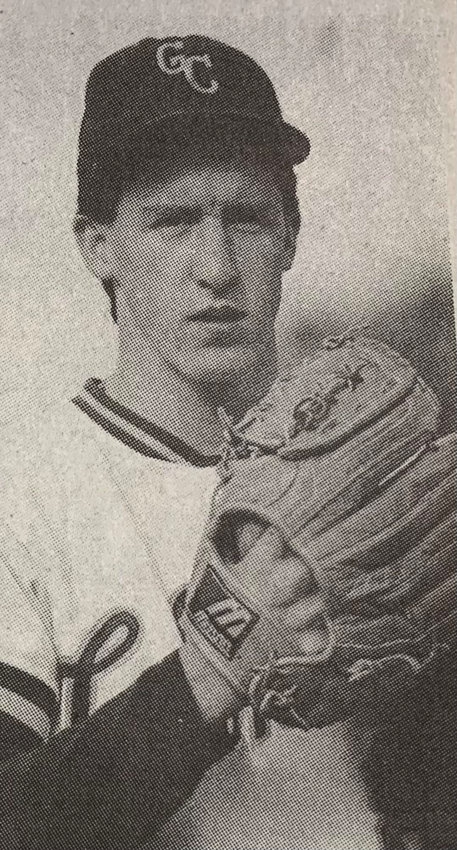